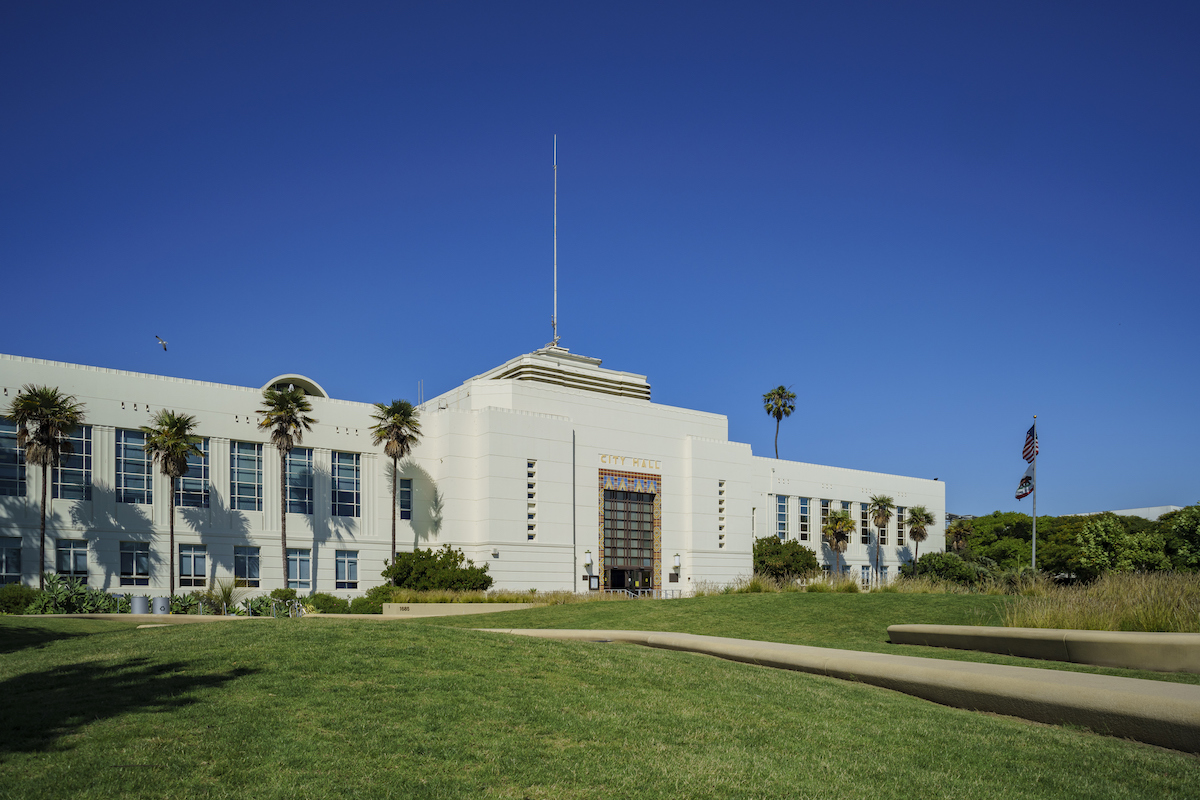 Pilot 1 began providing direct assistance in November 2017 and concluded in January 2019. According to Andy Agle, Director of Housing and Economic Development for Santa Monica’s Housing Division, during the 14 months, 22 participants were enrolled. After Pilot 1, 17 participants remained enrolled and 5 participants exited the program. Three participants remain housed in the City and are now assisted through voucher programs, one participant moved to another city and one participant passed away.

Council’s action last week expands Pilot 1 from a $300,000 one-time budget item to an expanded program with an annual budget of $2 million to serve up to 400 participants.

“The Preserving Our Diversity Program maintains the dignity of our seniors who quietly struggle with rent, food, and housing insecurity,” said Mayor Gleam Davis. “By adding hundreds of long-time senior residents to the program, we will make a dent in the affordability crisis that often requires seniors to choose between paying rent or medical bills and even raises the specter of homelessness.”

The only change to the POD program threshold eligibility requirement is an increase in the minimum eligible age from 62 to 65 to maximize program participation and funding, according to Agle.

Under Pilot 2, readjustments based on household income will take place after five years. While the Council approved Pilot 2 unanimously, Councilmember Sue Himmelrich expressed concern that not annually reexamining a household’s income could have negative consequences if a recipient’s income decreases or if they are hit with a medical bill not covered by insurance.

“I work in these issues all the time and there are small shifts that change people’s lives and put them out on the streets and that is why I am concerned about that procedure,” Himmelrich said.

This concern was also echoed by Danielle Charney, who participated in Pilot 1.

“The amounts being suggested to trigger an adjustment are so unreasonable, that the already depressed seniors living in poverty will see little in the way of joy or hope much less food by the third year,” Charney said.

In addition to concerns over lack of annual adjustments, the Santa Monica Housing Commission raised questions about the rollout of the program.

“The Housing Commission believes that it is worth a one-time expenditure of $100,000 or less of HTF [Housing Trust Fund] monies to create an additional one-year-only full-time position to assure timely implementation of the new POD ramp-up and the new City maintenance of the waiting lists for all affordable housing opportunities in accordance with City preference policies,” said Michael E. Soloffe, Chair of the Housing Commission writing on behalf of the Commission in a letter to Council. “While it is possible that the desired results could be timely achieved without this one-time expenditure, the cost to the needy senior residents and to those who work and live in Santa Monica from any delays should they occur are so great that the Housing Commissioners believe it is worthwhile to invest in this additional position for the next year only in an effort to assure avoidance of those delays to the maximum extent reasonably possible.”

Soloffe, it should be noted, is the husband of Councilmember Himmelrich.

As part of its vote, City Council asked that the Housing Commission review the pilot as it progresses in response to concerns raised over implantation and lack of annual adjustments.

The application period is anticipated to open in early winter with participants being enrolled on a rolling basis throughout 2020.