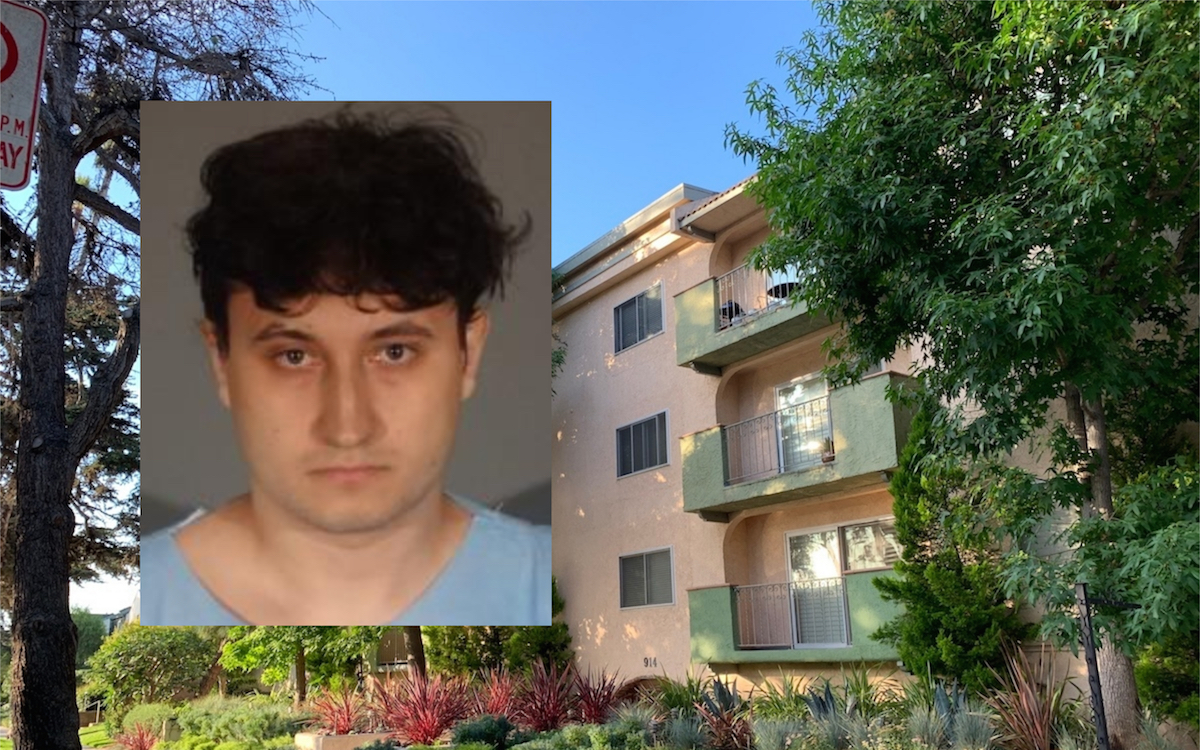 The Santa Monica Police Department (SMPD) has announced that a Santa Monica man who shot his brother Sunday used a small handgun in the shooting.

The incident happened around Sunday, August 25 near the intersection of Lincoln Boulevard and Idaho Avenue in a residential apartment complex.

According to eyewitnesses, officers wearing bulletproof vests entered an apartment building at 914 Lincoln Boulevard Sunday evening amid a heavy police presence in the area.

According to the SMPD, the shooting occurred after two brothers got in an argument around 6:25 p.m., with one brother shooting the second brother. Police arrived on the scene to find the deceased brother Charles, says the SMPD.

“Upon arrival, it was determined that one of the brothers used a small-caliber handgun to shoot the other inside their residence. The brother who had been shot suffered from a fatal gunshot wound and was pronounced at the scene. The investigation is on-going and the motive for the shooting is still being determined,” said SMPD Lieutenant Candice Cobarrubias. “The suspect, Christopher Mondev was taken into custody without incident and booked for 187(a) PC – Homicide.”

On Tuesday, August 27, 2019, the Los Angeles County District Attorney’s LAX office filed one count of 187(a) PC, homicide, on Christopher Michael Mondev, age 21. He was arraigned on August 27, 2019, with a bail of three million dollars. The preliminary date on this case has not been set and will be determined by the Los Angeles District Attorney’s office.

If anyone has any information regarding the shooting, they are encouraged to call Detective D. Haro at 310-458-8432.