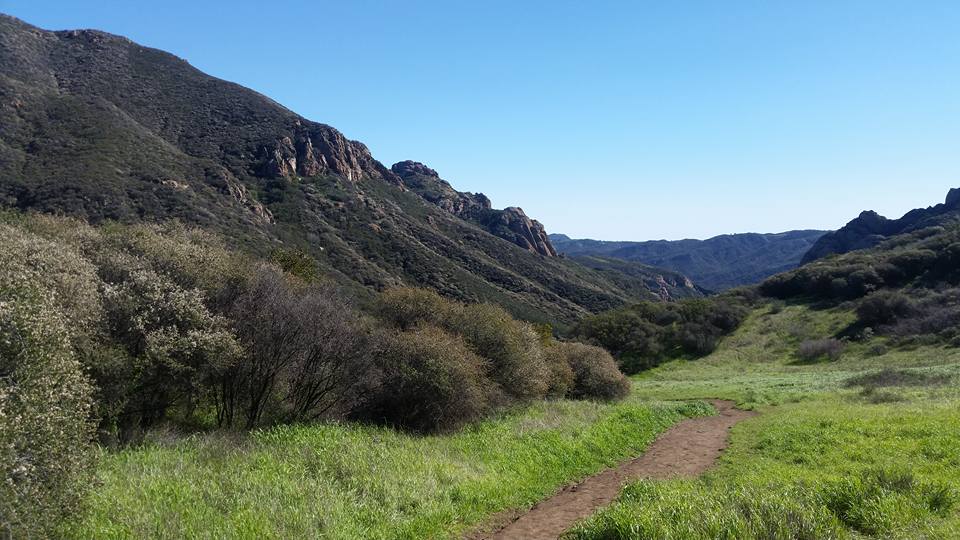 Victim dies after getting separated from her group

A 72-year-old woman hiking in the Santa Monica Mountains near the Circle X Ranch above Malibu died after becoming separated from her group, authorities announced Wednesday.

Ventura County Sheriff’s Department deputies responded to a hiking trail near Circle X Ranch at 12896 Yerba Buena Road in Ventura County around 2:35 p.m. Tuesday and were informed the woman, Pamela Vigil of Oxnard, had been missing for at over two hours.

According to the National Park Service, the woman was hiking to the Grotto Trail near Sandstone Peak and was a new member of her hiking group, according to others in the group. She was reportedly wearing denim pants and carrying a water bottle.

One hiker said the woman seemed groggy and disoriented at the bottom of the trail, according to the NPS spokeswoman.

Paramedics responded to the scene and performed CPR but the woman was pronounced dead at 3:52 p.m.

A preliminary investigation concluded the woman died from a heat-related illness. No foul play is suspected.