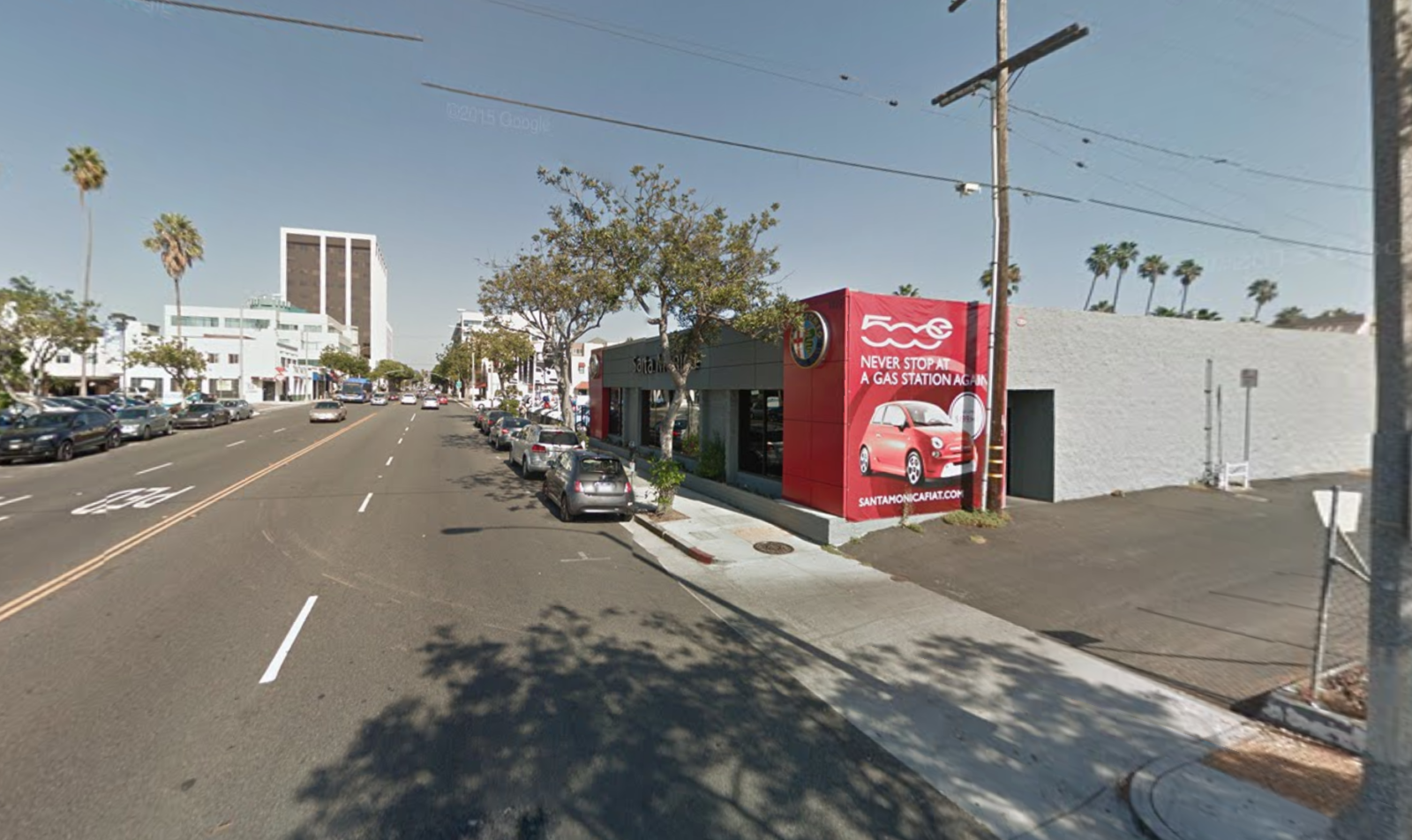 Early Friday morning, Santa Monica Police Department (SMPD) SWAT officers and K9 dogs were used to arrest a man who barricaded himself behind a dumpster armed with an airsoft gun.

On September 20, 2019 at approximately 1:30 a.m, SMPD officers were dispatched to the area of 1800 block of Santa Monica Boulevard for a loud disturbance being caused by a male yelling and screaming.

“Upon arrival, officers can hear the yelling and screaming coming from the alley. As they make their way down the alley, a light is shone in their direction. Officers are now able to see a male who was armed with a rifle. The officers take a position of cover and began to order the suspect to surrender. The suspect refuses and barricades himself behind a dumpster in the alley,” the SMPD said in a press release.

“SWAT deploys a diversionary device to get the suspect to move away from the rifle. The suspect runs and the K9 is deployed due to the suspect stating he had multiple weapons,” SMPD said.

The suspect was taken into custody and transported to a local hospital for injuries sustained by the K9. He is described as a male, black in his late 30s. The rifle was determined to be an airsoft rifle.