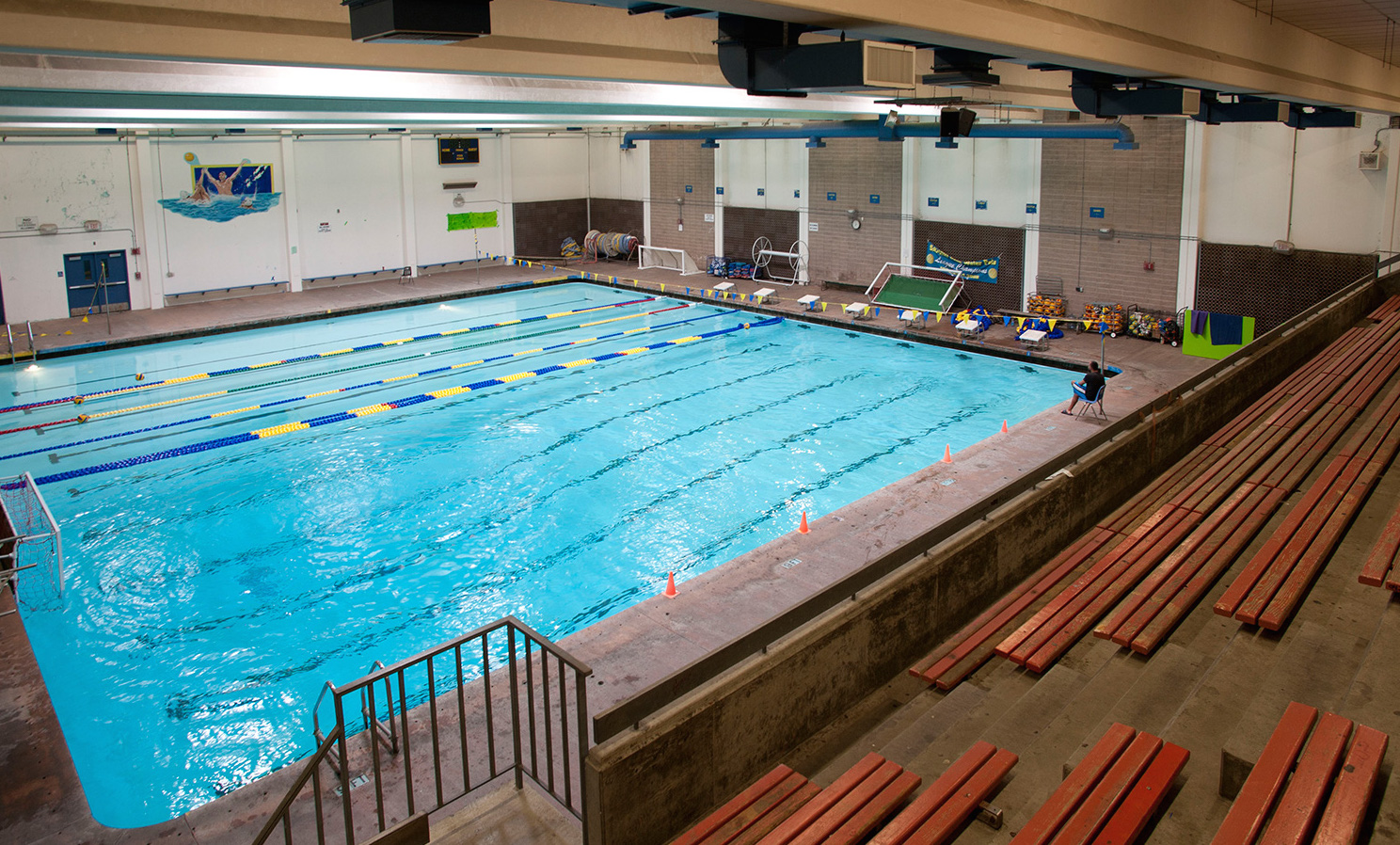 A high school student suffered severe and debilitating lung injuries after swimming in the Santa Monica High Schoo (Samohi) pool according to a government claim filed this month against the Santa Monica-Malibu Unified School District (SMMUSD).

The student is a senior at Santa Monica High School, a member of the water polo team and a strong swimmer, according to his attorney.  During the team’s swimming and water polo meet, he suddenly was unable to breathe, and after gasping for air several times, he immediately became ill. Upon quickly exiting the pool, he began to vomit repeatedly as other students experienced similar symptoms. He was rushed to the Santa Monica UCLA emergency room by ambulance and continues to suffer from serious lung injuries.

“This student is a strong young man in peak physical form” said attorney Khail A. Parris of The Parris Law Firm (Parris Law). “The school’s lack of oversight led him and several other members to become seriously ill as a result of the chlorine gas leak,” Parris added.

When reached for comment, the SMMUSD said that they are working with families to address medical claims related to the incident.

“The SMMUSD superintendent and Samohi principal met with families following the Samohi pool incident last month. We have been in communication with the families and we are working with them regarding medical claims stemming from this incident. We regret that this occurred, and have remedied the cause of the chlorine leak to prevent this from happening again. The health and safety of our students and staff are our top priorities. As for this claim, we do not comment on pending litigation,” said Gail Pinsker Community & Public Relations Officer for SMMUSD.

“While restarting the boiler after a broken gas line, chlorine gas was expelled into the pool when the Boys’ Water Polo team was in the water. The students had a range of respiratory symptoms, including burning sensation in the nose and throat, coughing, chest tightness, difficulty breathing,” Upton wrote in an August 23 letter to Samohi staff and famly. “We will be installing a new device on the pool system that will prevent this from happening again. We will also change the operations and maintenance protocols to not service the pool while people are present and alter process to keep this from happening again.”

The claim filed against SMMUSD by Schumann is for an unlimited jurisdiction, or greater than $25,000.