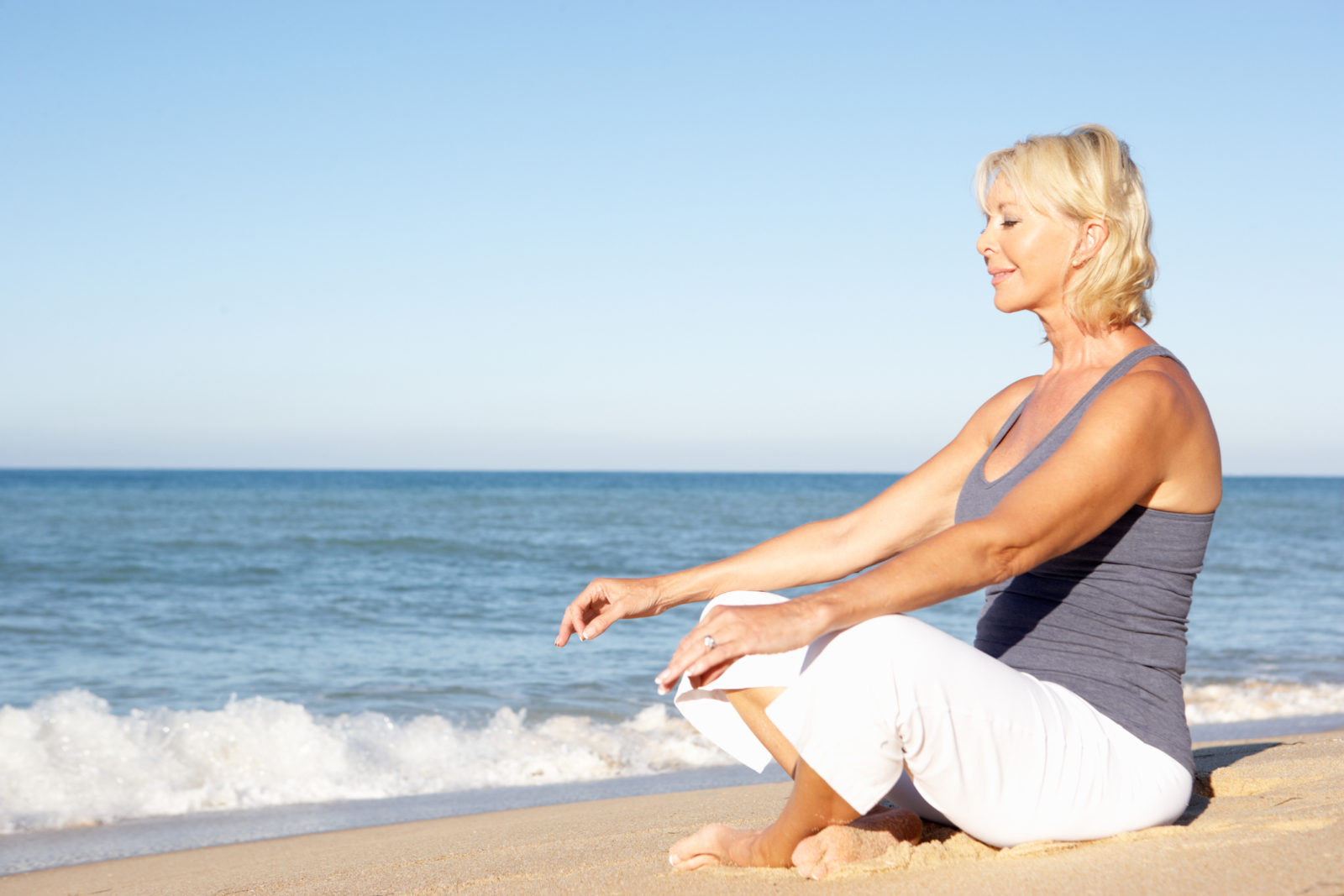 Amid of sea of red shirts, on Tuesday, August 27 Santa Monica City Council passed a sweeping set of regulations aimed at strengthening workplace safety and compensation for the city’s 2,100 hotel housekeepers, but there is concern among some stakeholders about unintended consequences.

“Everyone deserves to come to work feeling safe and protected, and this ordinance provides that assurance,” said Santa Monica Mayor Gleam Davis. “We are investing in the wellbeing of hotel housekeepers, who are a fundamental contributor to Santa Monica’s strong tourism industry that supports our schools, parks, and municipal operations with over $60 million in tax revenues annually.”

To date, the cities of Long Beach, Oakland, Emeryville and Seattle have adopted similar ordinances through ballot measures approved by voters.

“From the outset, we knew hotel housekeepers need and deserve protection from sexual assault and harassment, along with professional training, a humane workload, and reasonable job protection,” Councilmember McKeown said.

Members of the hospitality union UNITE HERE! Local 11 (Local 11) came out strong Tuesday in support of these protections wearing red shirts, filling a majority of Council Chamber’s chairs, although many non-union housekeepers were in attendance as well wearing white voicing opposition to workload caps included in the regulations.

The new rules: provide hotel housekeepers with safety protections to prevent sexual violence through mandatory personal security devices and the ability to report criminal and threatening behavior without fear of retaliation; sets daily workload maximums of 4,000 square feet for hotels with less than 40 guest rooms and 3,500 square feet for hotels with greater than 40 rooms, and requires a double-overtime compensation rate for all hours worked beyond these limits;  mandatory training on rights, safety, and education to protect public health and prevent human trafficking, domestic violence and sexual violence;  requires hotel worker retention for a 90-day transition period in instances of a change in hotel ownership.

“We are the strength of this industry and we know best what we need to have dignity and respect in the workplace. After working in Santa Monica for so many years, I feel proud that I was part of putting together a policy that protects my coworkers and me at work. This policy makes me feel recognized as truly part of this community and seen by this city. I am proud to stand here and support my coworkers and working women everywhere,” said Aurelia Gonzales a Housekeeper at the JW Marriott Le Merigot for 18 years.

While support for the safety protections for hotel housekeepers was nearly unanimous, the daily square footage cap was met with opposition by many in the hotel industry, non-union workers and some members of the Santa Monica business community.

“I don’t believe that makes sense for anyone. They should not be basing our work off of square feet,” said Roxana Fuentes Segovia, another housekeeper at JW Marriott Santa Monica Le Merigot. “When I reach my limit I would have to get sent home after only working three, four or five hours. I would be considered a ‘part-time’ employee, which means that I would not receive any benefits. The only ones that will benefit from this proposal would be the Local 11 Union.”

A supersession condition is included in the ordinance exempting members of Local 11 from the square footage cap under collective bargaining agreements.

Gema Cardenas, Vice President of Human Resources at Shutters on the Beach, a non-union hotel told Council that such a square footage cap presents an issue to  Shutters’ bottom-line.

“As a business, you [are] running revenue, you have a business to run. Is it going to be logical for you to have an employee stay and pay them overtime or double time for a full shift or maybe hire additional employees to come in and help you with the workload? It’s illogical,” Cardenas said.

Laurel Rosen President and CEO of the Santa Monica Chamber of Commerce, echoed these concerns in remarks delivered to Council, saying that a square footage cap could “upend” life for hotel housekeepers, put an added burden on small businesses and add strain to the city’s budget through potential loss of tax revenue from the tourism and hotel industry.

“Sometimes what sounds good on paper may have unintended consequences,” Rosen said. “Limiting housekeepers to a certain number of square feet will force hotels to send them home after just a few hours, causing them to lose income and benefits they and their families survive on.”

Councilmember Greg Morena, a business owner himself, shared these concerns during debate on the topic, bringing the reality of operating a business to attention.

“It’s so punitive past 4,000 feet or whatever the cap is, it is never going to happen,” Morena said. “No manager in their right mind is going to let somebody go over 4,000 square feet because it is going to cause double time for the entire day. It’s punitive.”

In response to this concern, Council gave direction to staff to work with hotel employers and the union to see if there’s a way to maintain an incentive program for hotel workers who want to clean extra or do more during their shift in order to receive extra compensation.