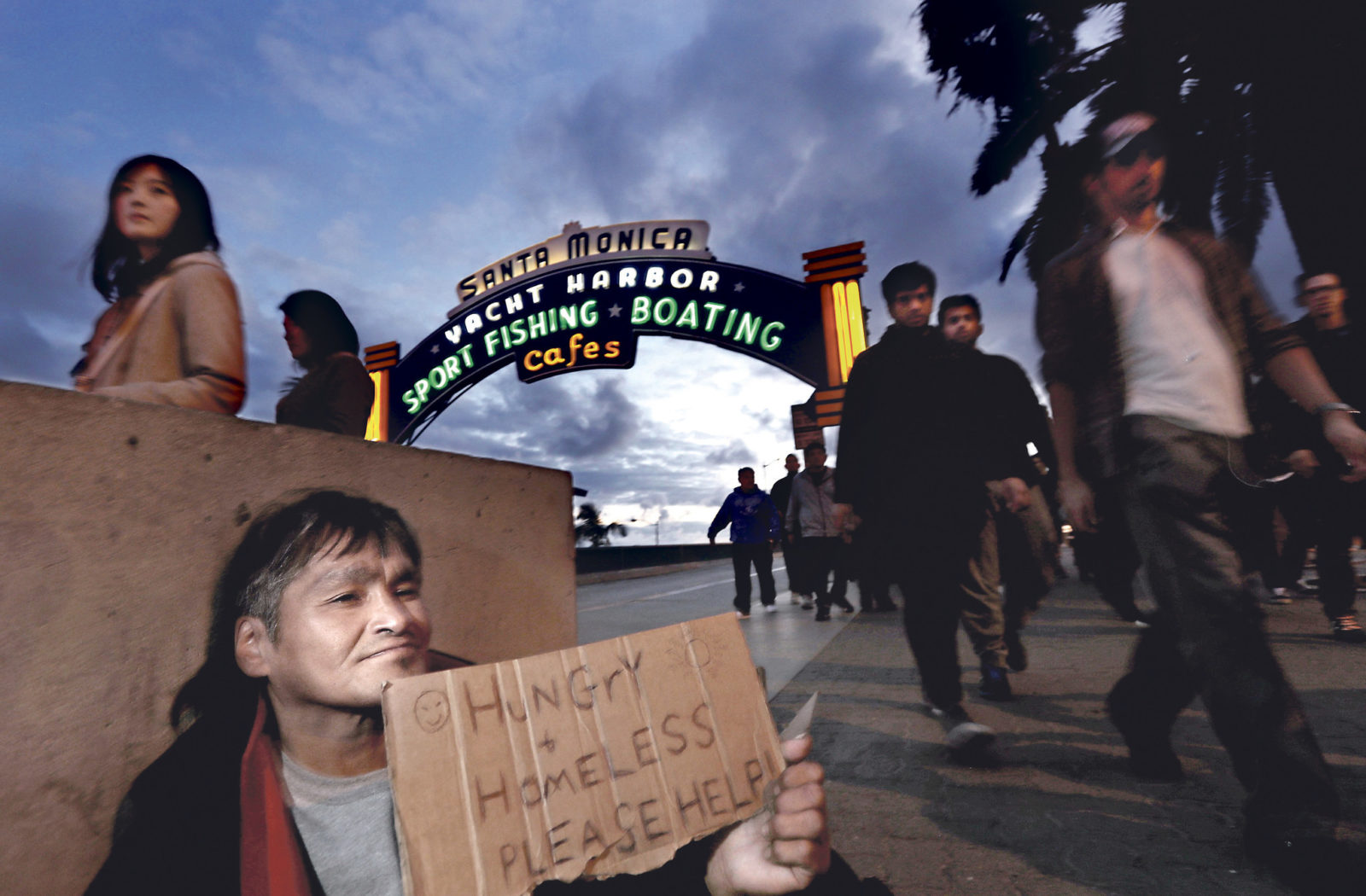 The Los Angeles County Board of Supervisors has filed an amicus brief in support of the City of Boise’s pitch to the United States Supreme Court to overturn a district court ruling that prevents cities from penalizing sleeping on sidewalks. Supervisor Sheila Kuehl, who represents Santa Monica and is a Santa Monica resident herself, broke with colleagues and voted against supporting Boise’s action.

A federal court ruling last year in the case Martin v. City of Boise barred cities from punishing individuals from sleeping on public property unless they provide sufficient and accessible indoor housing.

“As long as there is no option of sleeping indoors, the government cannot criminalize indigent, homeless people for sleeping outdoors, on public property,” reads the ruling from the United States Court of Appeals for the Ninth Circuit, which includes both Idaho and California.

In the decision, which ruled a City of Boise law penalizing homelessness unconstitutional, citing the Cruel and Unusual Punishments Clause of the Eighth Amendment, the court did give cities leeway to prohibit sleeping in public in certain situations.

“If the 9th Circuit’s ruling is allowed to stand then cities will not have the tools they need to prevent a humanitarian crisis on their own streets. We hope the Supreme Court takes this case to restore the power of local communities to regulate the use of their streets, parks, and other public areas,” said Mayor Boise Dave Bieter.

“Even where shelter is unavailable, an ordinance prohibiting sitting, lying, or sleeping outside at particular times or in particular locations might well be constitutionally permissible,” the decision reads.

Since Boise filed this request many local jurisdictions have filed amicus briefs in support of the city’s effort to have the 9th Circuit Court decision overturned. On September 17, the Los Angeles County Board of Supervisors voted to support Boise.

“All across the County, there are men, women and children experiencing homelessness who desperately need assistance and vital services. The average life expectancy for individuals experiencing homelessness in the County is 48 for women and 51 for men, compared with California’s average life expectancy of 83 years for women and 79 years for men. In 2018, 918 individuals experiencing homelessness died across the County. This year, nearly three homeless persons die each day. As of early September 2019, 698 homeless people have died,” reads the motion passed by the County. “At a time when the County needs tools—not roadblocks—to bring essential services and housing to persons experiencing homeless, in 2019, the U.S. Ninth Circuit Court of Appeals published Martin v. City of Boise. The Martin decision forbids municipalities from enforcing common sense ordinances that prohibit public camping unless those local governments can offer acceptable shelter to every unhoused person in the jurisdiction. In other words, the County could be powerless to address camping in public places by anyone until it provides shelter for everyone.”

Supervisor Sheila Kuehl who represents Santa Monica and is a Santa Monica resident, however, voted against supporting Boise.

“Today’s action will not help our homeless population in any way. Rather, it simply joins an amicus that would criminalize poor people who have nowhere else to go,” Kuehl said. “We need to continue to provide more and more housing and shelter and services, not simply ticket and arrest.”