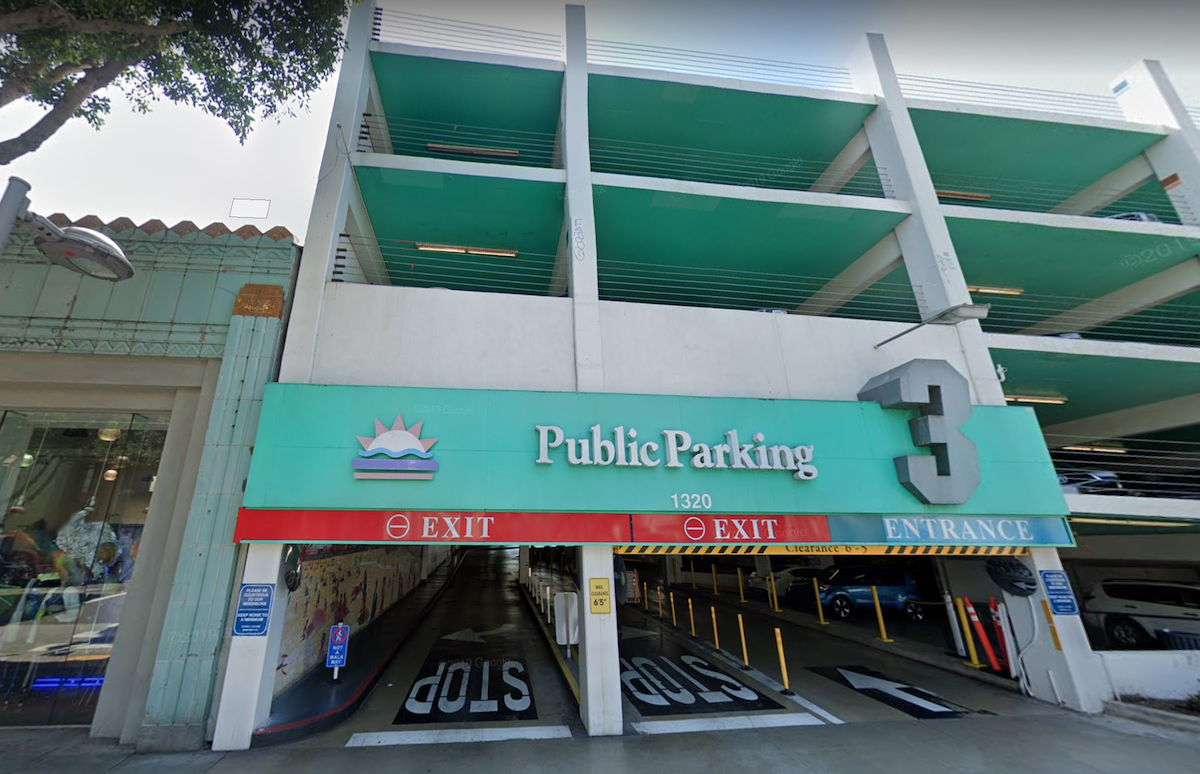 Police prevented an individual from jumping off a parking structure in downtown Santa Monica Sunday morning.

At 11:22 a.m. on Sunday, September 29 the Santa Monica Police Department (SMPD) posted a tweet saying to avoid the area near the 1400 block of 4th street where a distraught individual was on the roof of Parking Structure 3 located at 1320 4th Street.

At 11: 45 a.m. the SMPD said that officers had resolved the situation.

“The Crisis Negotiations Team is on scene and made contact with a distraught individual on the roof of Structure 3 near Arizona and 4th. The individual is now safe and in police custody,” the SMPD said in a tweet.

This is the fifth time an individual has jumped or attempted to jump off a downtown Santa Monica parking structure in the past year. On August 26 a man died by suicide by jumping off Parking Structure 2. In April 2019, a man died by suicide after jumping from the parking structure at Broadway Avenue and 4th Street Thursday. September 2018, a man jumped off Parking Structure 4 and in December 2018, a woman died after jumping off the same structure.