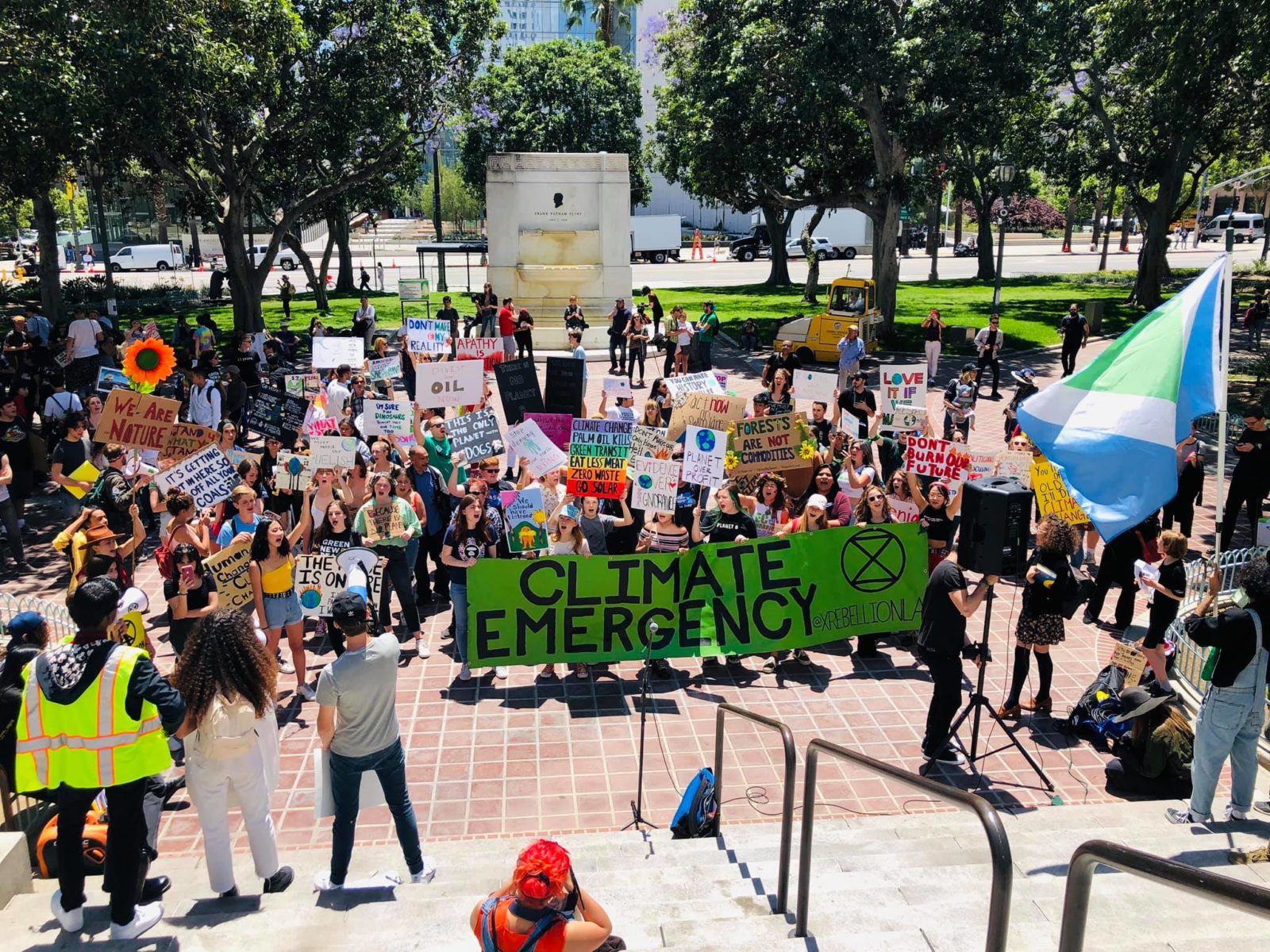 On Friday, three days before the UN Climate Summit in New York City, many students in Santa Monica will participate in a climate strike along with young people and adults throughout the world, and their school district has announced that those participating will be marked with an unexcused absence or cut.

“People and adults will strike all across the US and world to demand transformative action be taken to address the climate crisis. Millions of us will walk out of our workplaces and homes to join young climate strikers on the streets and demand an end to the age of fossil fuels,” said the Angeles Chapter of the Sierra Club, who is helping to organize the event.

The strike is inspired by Greta Thunberg, a 16-year-old teenage climate activist who last year began skipping school every Friday to protest outside the Swedish parliament calling for action on climate change. Thunberg then sailed across the Atlantic Ocean to New York in a zero-emissions boat to attend U.N. climate talks and to participate in protests.

In Santa Monica, students will be striking at 11:00 a.m. at Burton Snowboards on 1460 4th Street. Santa Monica-Malibu Unified School District Superintendent Dr. Ben Drati says that the administration is aware of the strike and while they “support opportunities for students to express themselves”, any student missing school Friday will be marked as absent.

“SMMUSD schools are not sanctioning, coordinating or facilitating any planned student walkouts. This includes elementary, middle and high schools. We are unable to support various strikes or protests, as this would be a big disruption to our teaching and learning programming on our campuses,” Drati said in a statement released Wednesday. “Any student who is missing from class will be marked as an unexcused cut for the missing time. Students who leave school without permission are jeopardizing their own safety.”

Instead, Drati said that several schools will be planning in-school educational activities on Friday relating to the climate movement.

SMMUSD asks parents would like their child to participate in any walkout to sign them out of school to mark their absence as a “parent excuse,” considered an unexcused absence, as opposed to an unexcused cut.

On Wednesday, the New York City Department of Education announced that the district will excuse absences of students participating in the climate strike with parental permission.

According to the Los Angeles Unified School District (LAUSD), it is up to each local district to decide whether or not students participating will be marked with an unexcused absence. The Santa Monica Mirror has reached out to LAUSD Local District West, which serves many Westside families, seeking more information but they could not immediately be reached for comment.

We are aware that there is a Global Climate Strike planned for Friday, September 20th for youth and others to spread awareness of the climate crisis. The goal of the movement is for youth to take a stand for their health, future and climate justice.

The Santa Monica-Malibu Unified School District takes this issue seriously. We have implemented a sustainability plan districtwide that is making a positive impact on our schools and the communities we serve. Our Board of Education unanimously approved a resolution in March that calls for action on climate change.

There are many ways our schools may participate and support this movement. Several of our schools are planning in-school educational activities on Friday, which we support.

SMMUSD schools are not sanctioning, coordinating or facilitating any planned student walkouts. This includes elementary, middle and high schools. We are unable to support various strikes or protests, as this would be a big disruption to our teaching and learning programming on our campuses.

As for this and future “calls to action” of this nature, we do not have the capacity to supervise or monitor students who choose to leave school for this purpose and want to help parents understand that we cannot be responsible for your student outside of school, during an unauthorized walk out.

We are continuing our important work of educating students every day, including Friday, September 20th. Any student who is missing from class will be marked as an unexcused cut for the missing time. Students who leave school without permission are jeopardizing their own safety. As a parent, if you feel strongly about allowing your student to participate in any walk out, please sign them out of school. (This is recorded as a “parent excuse,” considered an unexcused absence.)

We support opportunities for students to express themselves, regardless of their opinion, on various issues. There are a variety of opportunities to teach and model methods for effective civic engagement, while under our care and supervision at our school sites. We ask that students consider the impact on their education by choosing to leave school and encourage any outside activities be conducted under parent supervision, after school or weekends.

Educating your child is the most important work we do every day and we are looking forward to a productive school day on Friday and every day. 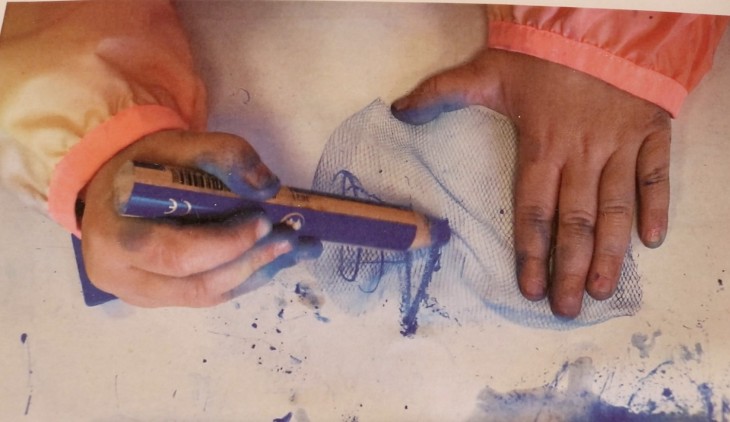