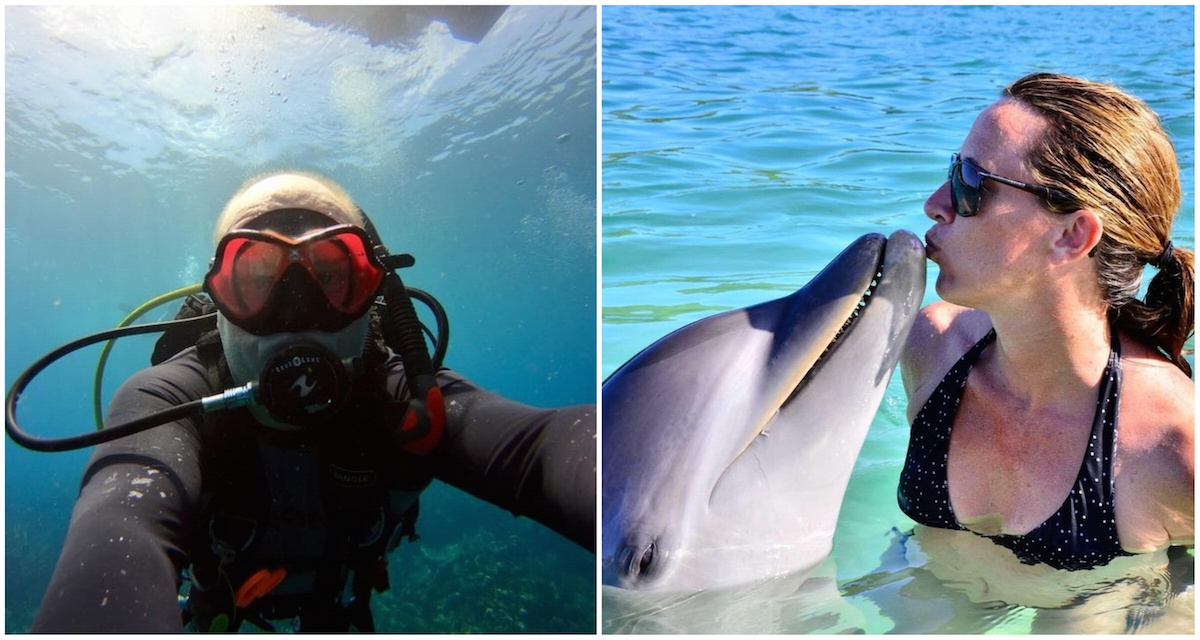 Two Santa Monica residents are among the believed victims of the Conception boat accident.

Authorities have recovered the bodies of 33 individuals who died in a scuba diving boat fire that broke out near the Santa Cruz Islands. Among those who died are Santa Monica residents Charles Mcllvain and Marybeth Guiney.

“There are no words to express my sincere soulful sympathy for the loss of Charles and Marybeth and every soul on that boat now in heaven. May every heart heal, may every family feel loved, may we cherish every moment with our friends and family. Please may I say their spirits are not far away,” wrote Julie Casey on Malibu Divers’ Facebook page.

Malibu Divers, a scuba and freediving center on Pacific Coast Highway in Malibu, took to Facebook asking friends to tell a story about a dive adventure or antidote had with Mcllvain and Guiney.

“I was fortunate to meet Marybeth as my roommate on a dive trip to Canada. She was so kind and full of life like so many others have said. We kept in touch with texting and I was looking forward to making a trip down that way to dive with her. I am so heartbroken, she was such an amazing human being,” wrote Chelsi Gress.

“Marybeth was my good friend. We shared a love of travel but her passion in life was diving – wherever and whenever she could. I’m glad she spent much of the last year and [a] half traveling the world and doing what she loved most. She wanted to help people explore the hidden corners of our planet’s oceans and had been looking into setting up a business to take people to the places that are more difficult to access. I am heartbroken by this tragedy and beyond sad that a lover of the oceans, its wildlife and such an incredible person is no longer with us. I hope she is off swimming with dolphins and sharkies somewhere beautiful.”

“Don’t feel like believing this one. What a great person. I must have met Chuck when I was 20 years old. His sense of humor was legendary and I thought the world of him,” wrote Joseph Mancha. “He just seemed impossibly cool and intelligent…My thoughts go out to his family and close friends. Really wish this was one his sick jokes. But in memory of good people who go too early please reach and make someone smile… At work, in the line at the grocery store. Wherever you go or wind up, be like Chuck.”

According to Coast Guard Lt. Zach Farrell 13 bodies were recovered Tuesday and one person is still missing.

The fire broke out before dawn on Monday. Authorities say 34 people aboard who were below decks asleep are assumed deceased. Five crew members, including the captain, escaped.

DNA is needed to identify the victims. Authorities will employ the same rapid analysis device that identified victims of the destructive wildfire that ravaged Paradise, California last year, according to Santa Barbara County Sheriff Bill Brown.

Victims are being named as officials identify them or via their family and friends.