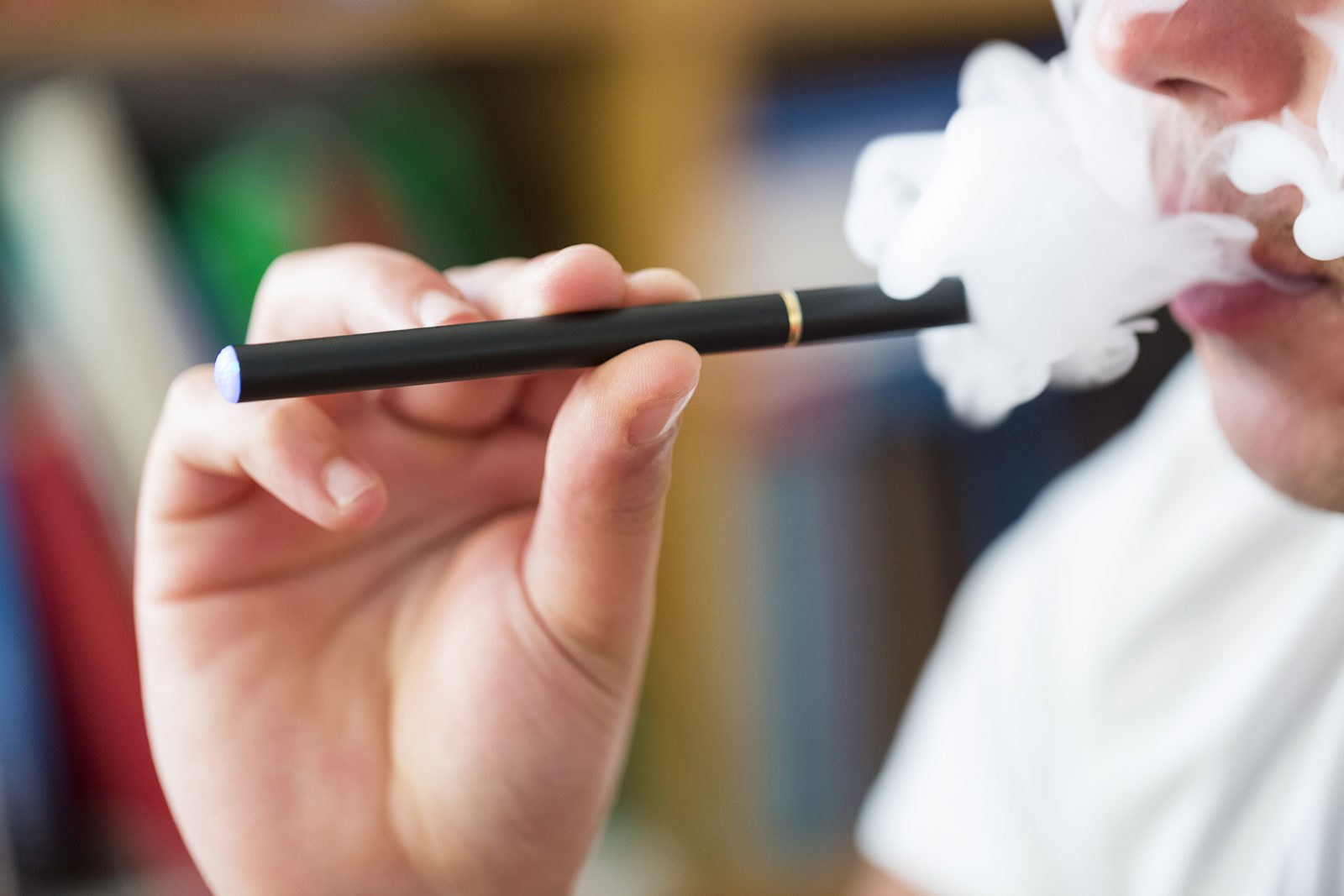 Within the last few months, approximately 450 people across more than 33 states have sought medical help for a life-threatening lung disease reportedly caused vaping. On September 10, Kansas health officials confirmed the first death in the state associated with the mysterious lung disease, bringing the total number of fatalities in the country to six. According to health officials in California, 57 potential cases of acute lung disease, and one death, have been identified in the state since late June.

New York health officials subpoenaed three companies in connection with the illness, including Honey Cut Labs, a Santa Monica-based lab that manufactures and sells a dilutent thickener used in the underground THC vape market. Tetrahydrocannabinol (THC) is the main active ingredient of cannabis. Limited information is available about Honey Cut Labs, and media outlets reported that the company vanished from the internet. According to authorities, tests confirmed that samples of thickeners from the three companies subpoenaed contained nearly pure vitamin E acetate. It is still unclear if vitamin E acetate is the sole cause of the illnesses.

In a statement, New York Governor Andrew Cuomo said, “The rise in vaping-associated illnesses is a frightening public health phenomenon, and I am directing the Department of Health to take several actions to address this crisis, including starting an investigation into some of these companies that produce vaping substances to find out what’s in it, and requiring that smoke and vape shops post a warning that lets people know that this is a risky activity.”

The other two companies subpoenaed are Floraplex Terpenes in Michigan and Mass Terpenes in Massachusetts. Throughout the course of the investigation, more companies may be ordered to provide samples.

For more information about the outbreak, visit: https://www.cdc.gov/tobacco/basic_information/e-cigarettes/severe-lung-disease.html