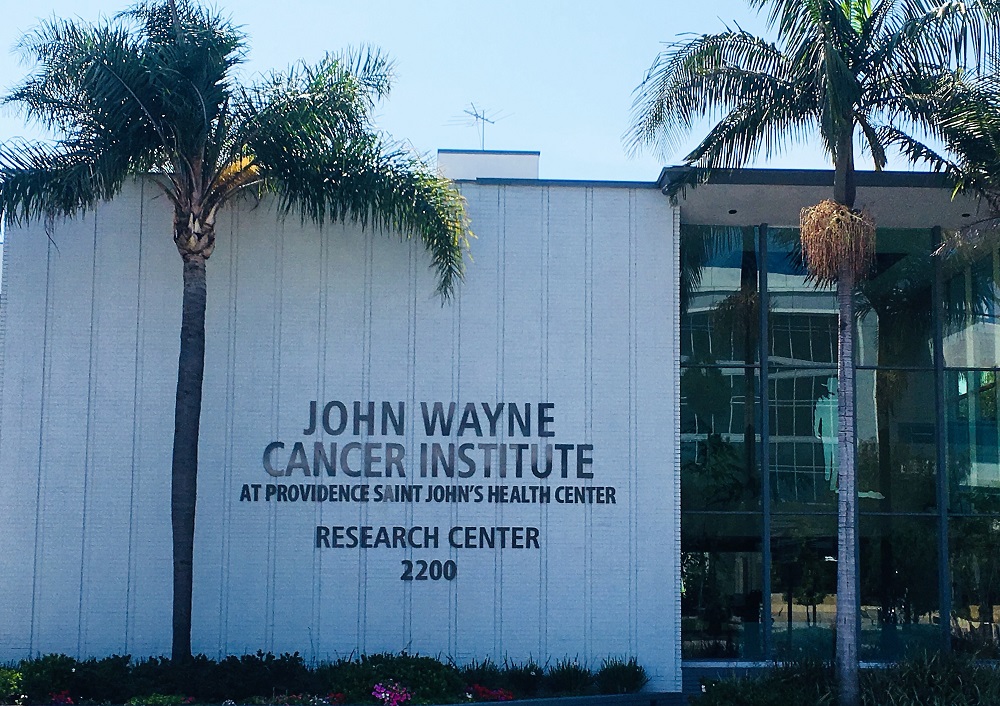 St. John’s Health Center Foundation, based in Santa Monica, announced on Tuesday that an anonymous donor contributed $25 million towards a fundraising effort aimed at raising $150 million. Donations for the “Power of Partnership Campaign” will help to fund clinical and research programs, new equipment and staff.

“The generous gift, one of the largest ever made to St. John’s, will enable physicians and scientists to provide the personal and compassionate care St. John’s is known for while funding innovation in clinical care,” Foundation President/CEO Bob Klein said in a statement. “The return on this investment will impact generations to come.”

The $25 million donation is reportedly the third-largest to be made to the hospital and will support Providence St. John’s Health Center, John Wayne Cancer Institute and Pacific Neuroscience Institute. In 2009, St. John’s received a $100 million donation followed by a $35 million donation two years later from biotech billionaire Dr. Patrick Soon- Shiong and his wife, Michele Chan.

By admin October 3, 2019
in Life and Arts, News
Related Posts