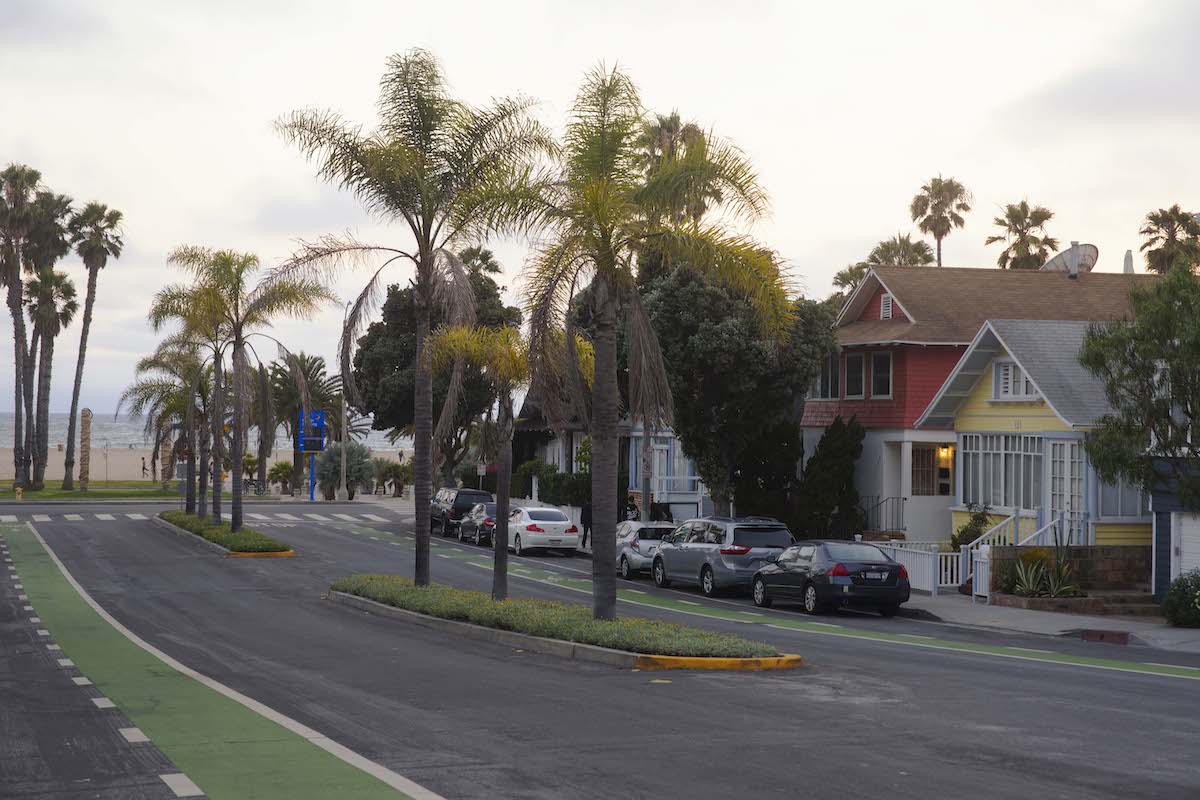 A federal court has upheld the City of Santa Monica’s short term vacation rental ordinance in the face of a class-action lawsuit.

Santa Monica has some of the strictest home-share regulations in the United States. Santa Monica’s ordinance prohibits property rentals of 30 days or less with an exception for rentals where a primary resident remains in the dwelling.

The plaintiff in the class-action case is Arlene Rosenblatt, a Santa Monica resident and homeowner who, prior to the ordinance’s passage in 2015, rented out her house on Airbnb for $350 per night when she and her husband traveled. After the City of Santa Monica enacted the ordinance, Rosenblatt sued the city and Santa Monica City Council to repeal the ordinance and recover damages on behalf of herself and a class of similarly situated individuals, claiming that the ordinance violates the dormant Commerce Clause of the United States Constitution, which denies the States the power unjustifiably to discriminate against or burden the interstate flow of articles of commerce.

Rosenblatt claimed that the development of the online marketplace for short term rentals allowed tourists to opt for less expensive residential rentals over luxurious, highly occupied and pricey hotels in Santa Monica. According to Rosenblatt, Santa Monica’s real reason for enacting the vacation rental ordinance was to prop up demand for the city’s high-end hotels and thereby reverse a decline in revenue from the City’s 14 percent transient occupancy tax, which the hotels paid but the vacation rentals did not.

In her opinion, however, Judge Jacqueline Nguyen, a federal judge for the United States Court of Appeals 9th Circuit, said the ordinance is not a per se violation of the dormant Commerce Clause because it does not directly regulate interstate commerce.

“The ordinance penalizes only conduct in Santa Monica, regardless of whether the visitors are in-state or out-of-state. The panel rejected the plaintiff’s argument that the ordinance violates the dormant Commerce Clause by directly regulating booking and payment transactions that may occur entirely out-of-state. The panel held that the ordinance applies evenhandedly and does not directly restrain interstate commerce although it may regulate transactions with an interstate component,” Nguyen wrote.

In August, the Ninth Circuit reaffirmed its rejection of Airbnb, Inc. and Homeaway.com’s challenge to the City of Santa Monica’s Home-Sharing Ordinance in a separate case. Airbnb, Inc. and Homeaway.com argued that the City’s ordinance ran afoul of the Communications Decency Act and the First Amendment because it required the platforms to monitor the content of third-party listings on their sites and remove listings for unlicensed properties.