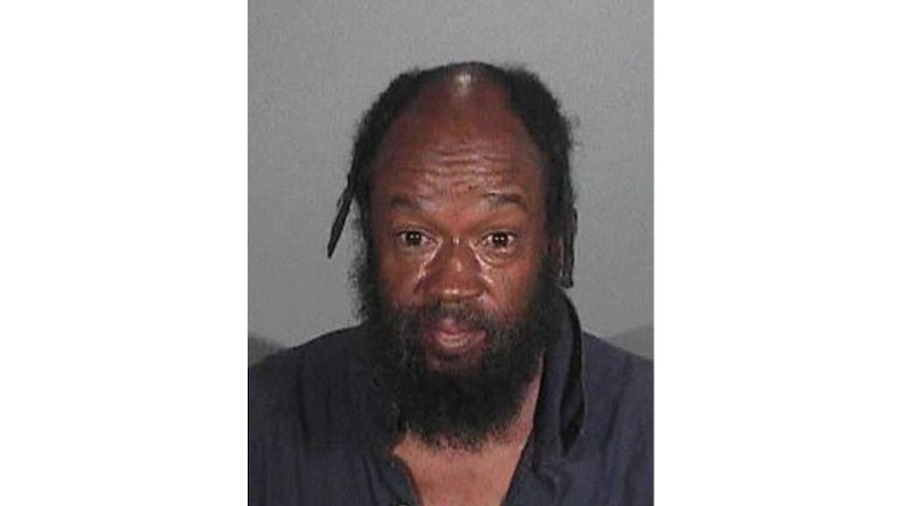 On Tuesday, October 15 Edric Dashell Gross, a homeless man known to frequent Santa Monica, pleaded no contest to voluntary manslaughter and was immediately sentenced to 22 years in state prison for the strangulation deaths of two women whose bodies were found in Santa Monica over a decade ago.

Gross, 54, entered a plea to lesser charges of voluntary manslaughter, with the murder charges dropped, as his third trial was set to start.

Gross was first convicted in 2016 for the first-degree murder surrounding the deaths of Jacqueline Ovsak and Dana Caper, with jurors pronouncing true the special circumstance charge of multiple murders. He was sentenced to life in prison without the possibility of parole.

A state appellate court panel reversed Gross’ conviction, however, on both murder charges, saying the trial court judge had inappropriately left out evidence that a previous boyfriend of Caper’s had asked a possible defense witness to give an alibi for him at the time of Caper’s killing.

“There exists a reasonable probability Gross would have obtained a more favorable outcome at the second trial were it not for that error,” the appellate court wrote in its 2018 ruling. “The DNA evidence connecting Gross to Ovsak’s murder was somewhat weaker than that relating to Caper.”

Ovsak’s body was discovered April 5, 2001, by construction workers in an empty building on the 1500 block of 7th Street, an area the 42-year-old Ovsak was known to often visit. Ovsak was naked from the waist down except for a pair of socks and a telephone cord that was wrapped around her neck. According to the court’s summary, there was no suggestion of injury from a sexual assault.

Gross’ DNA was found on Ovsak’s T-shirt and body at the scene.

Caper’s body was found on October 29, 2002, on the bluffs near Palisades Park, where she resided. The 41-year-old woman had been strangled by hand and also was naked from the waist down. There was no indication of a sexual assault.

Gross’ DNA was found on her body and under her fingernails.

According to police, DNA evidence and fresh leads aided in identifying Gross and linking him to both killings when new investigations began in 2007.

Deputy District Attorney Keri Modder mentioned many connections in the killings, saying that both victims were homeless and were strangled by hand in incidents that happened about 1.5 miles apart.