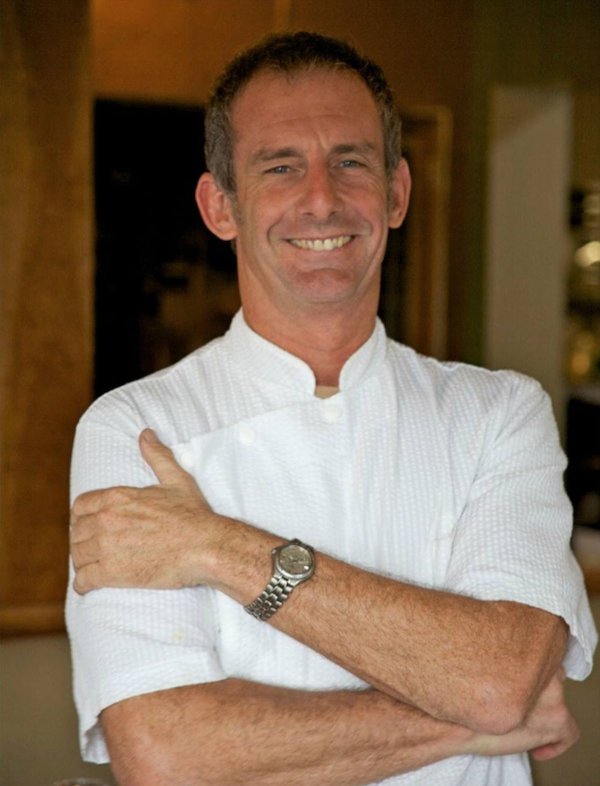 Joe Miller, one of Los Angeles’ most prominent chefs who opened the acclaimed Joe’s Restaurant on Abbot Boulevard and Bar Pintxo in Santa Monica, died Wednesday night at the age of 60.

“It is with great sadness that we share Chef Joe Miller has passed away due to complications of a cardiac arrest in mid-September while doing what he loved, cycling. He has been an important presence in the culinary world for more than 30-years, exemplifying creativity, leadership and mentoring of hundreds of chefs and restaurant/culinary professionals. We mourn his passing and appreciate the outpouring of love and respect to him and the entire family during this very painful and challenging time,” Miller’s family said in a statement.

Miller opened Joe’s Restaurant in Venice in 1991 on Abbot Kinney Boulevard blending French cooking techniques with local farm-fresh ingredients and Californian and Asian influences, earning a Michelin star in 2007. Joe’s closed in 2016 after serving Venice and the Westside for nearly 25 years.

“I have seen this community through many changes. I’ve had a wonderful experience pouring my heart and soul into my food, my service, and my standards. I’m grateful to have met so many people and have had the pleasure of employing so many fine chefs and service staff and have seen many of them off to open their own restaurants to great acclaim, but now it is time to move on,” Miller said at the time.

From 2006-2017 Miller also operated Bar Pintxo near the Third Street Promenade area, one of the first tapas-style restaurants on the Westside.

In 2017, Miller briefly operated Rudy & Hudson diner in Santa Monica in a former IHOP space on the ground floor of a hotel on the corner of 20th Street and Santa Monica Boulevard, offering a fresh take on classic diner food, but closed after seven months in late 2017.