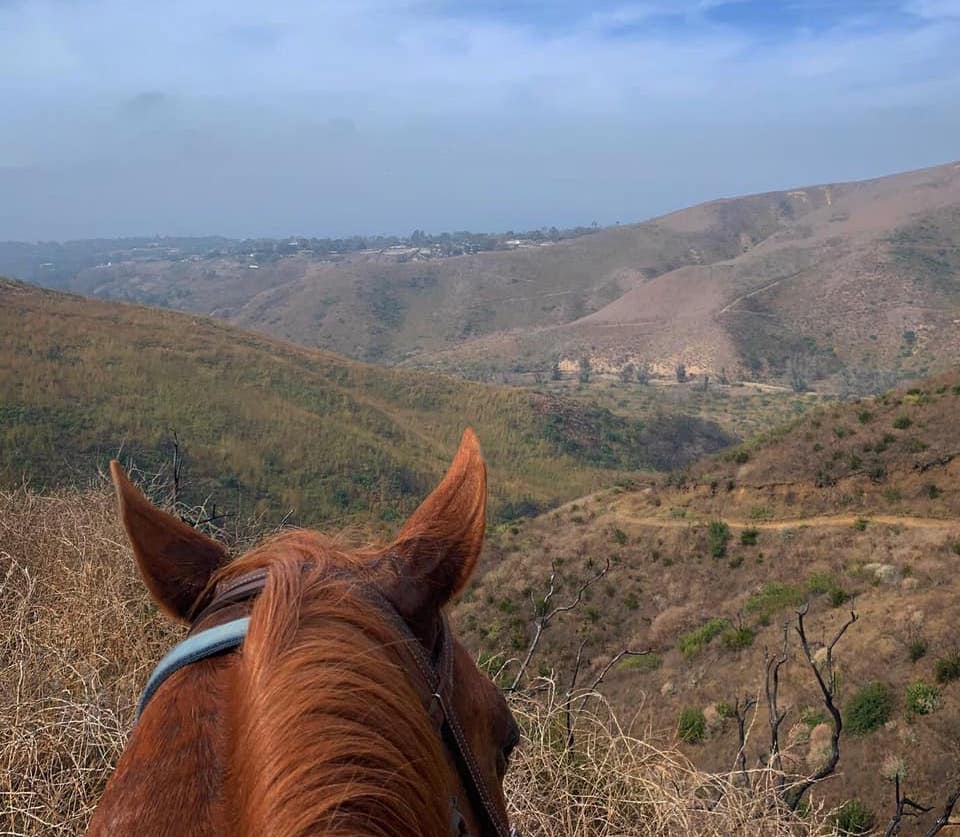 According to the National Park Service (NPS), beginning October 1, law enforcement rangers began patrolling the Santa Monica Mountains on mountain bikes and horseback to educate visitors on proper trail etiquette. Their increased presence is part of a 12-month educational campaign aimed at dispelling any confusion on the trails frequented by hikers, bikers and equestrians.

“Let’s say you’re hiking on a trail and you come upon an equestrian coming up behind you and a mountain biker zooming downhill from the other direction – what is everyone supposed to do?” said Coby Bishop, Supervisory Law Enforcement Park Ranger. “Spending time in the outdoors should not be complicated and visitors are often unclear on who should yield and to whom.”

Bishop added, “We will be out there in a way that makes it easy to have conversations with the public about trail etiquette and how we can all be respectful toward one another while recreating. Visitors are not always clear on these rules of engagement and that can turn into a safety issue that could have easily been avoided.”

According to the NPS, trail etiquette rules to keep in mind include hiking in a single line on narrow trails when in a large group, yielding to others hiking uphill when going downhill and listening out for cyclists, runners and equestrians approaching from behind.

In addition to educating on trail etiquette, the rangers will also provide hikers with an added security. According to the Los Angeles Times, in 2018 four people were killed after being either shot or stabbed in the Santa Monica Mountains.