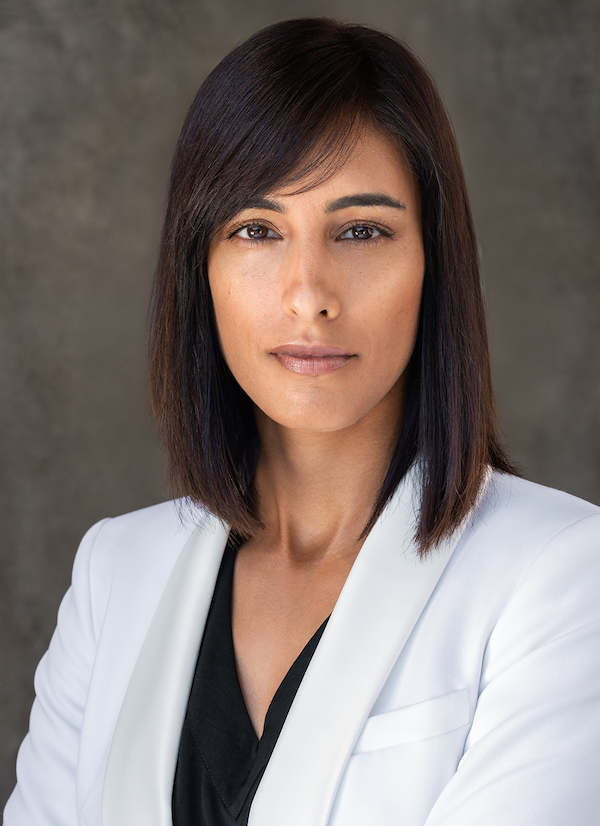 Here’s a way you can make your smartphone even smarter.

Newsflare is a pioneering leader in the burgeoning new media industry referred to as User-Generated Video, shot and submitted by the public using their smartphones.  They range from human interest features such as snow-sledging dogs or a shark-jumping aboard the deck of a private boat that are popular on social media and entertainment shows, to ‘eyewitness’ videos such as protests or earthquakes captured on video in real-time that can be seen on newscasts, reality shows or documentaries.

Headquartered in London, Newsflare recently launched a Culver City office in Los Angeles to license its vast and growing collection of user-generated video to media companies in the US.  Since its establishment in 2018, the westside office has succeeded in cultivating such prominent US clients as TMZ, Jimmy Kimmel, Wendy Williams, ABC, CBS, NBC, Fox, ESPN, the major social media platforms and newspapers around the country.   According to Preeya Naul, Executive Vice President Americas who runs the Culver City office, these deals not only help grow Newsflare’s ever-expanding business operations, but they also enrich the uploaders – people just like you.  “For every video the company licenses, the uploader gets 50% — and is paid within 24 hours after the close of each transaction,” reports Naul who relocated from the company’s London headquarters to oversee the Culver City office.

Naul says there are approximately 60,000 video uploaders located in the US and around the world, and the process to join their ranks is easy.  “Simply register on the Newsflare website and upload your videos.  From there, Newsflare has a sales force that proactively seeks to license your videos to the company’s vast media partners – meanwhile, the vast majority of videos are selected by buyers the world over from Newsflare’s digital marketplace,” said Naul.

Imagine your video seen by millions worldwide – and getting money deposited into your PayPal from each sale.

Not only are Newsflare’s User-Generated Videos contributing to the pocketbook and wallets of uploaders, they are also having a disruptive impact on the gathering of breaking news and the production of reality shows and documentaries.  The increasing acceptance of User-Generated Video has changed consumers from passive audiences to active filmers and content providers.

Newsflare’s videos can be downloaded by media outlets and production companies via its automated online marketplace platform, where a verification and trust algorithm lets content buyers discover and license the videos they need in minutes across multiple categories.  At the same time, the Newsflare Android or iPhone app allows uploaders to submit their videos and track sales.  Newsflare’s London office employs a multi-lingual team of over 40 experienced media professionals responsible for reviewing and verifying videos that are filtered out by the Trust Algorithm and requiring more investigation, clearing them for marketing to websites, social media, advertising agencies, production companies, television news and entertainment broadcasters around the world.

“We classify our registered ‘uploaders’ into three types of filmer; “Chancers,” amateurs who happen to capture events as they unfold by being in the right place at the right time; “Chasers,” who proactively pursue pre-identified events; and “Creators,” who develop and record videos based on their own original concepts.  Semi-professionals and Professionals tend to fall under the second and third categories, providing video content that is planned in advance or shot and edited based on an original creative idea,” added Naul.

The westside has no shortage of experienced videographers who can benefit from an ongoing association with Newsflare.  “Newsflare regards professionals as “VIP” videographers, recognizing that their content will be of high quality and professionally edited. For professionals, the UGV market can present viable creative and revenue opportunities. Professionals can look to Newsflare as their ready-to-go distribution partner, as our company markets videos to media licensors around the world,” said Naul.

Newsflare has helped propel user-generated content into a worldwide industry, building a global infrastructure that connects amateur videographers with top media licensees and delivers content that would otherwise be too breaking or too remote to be covered by traditional news organizations.  User-Generated Video has helped revolutionize news-gathering, entertainment and television production – and the company continues to look towards video uploaders – just like you.