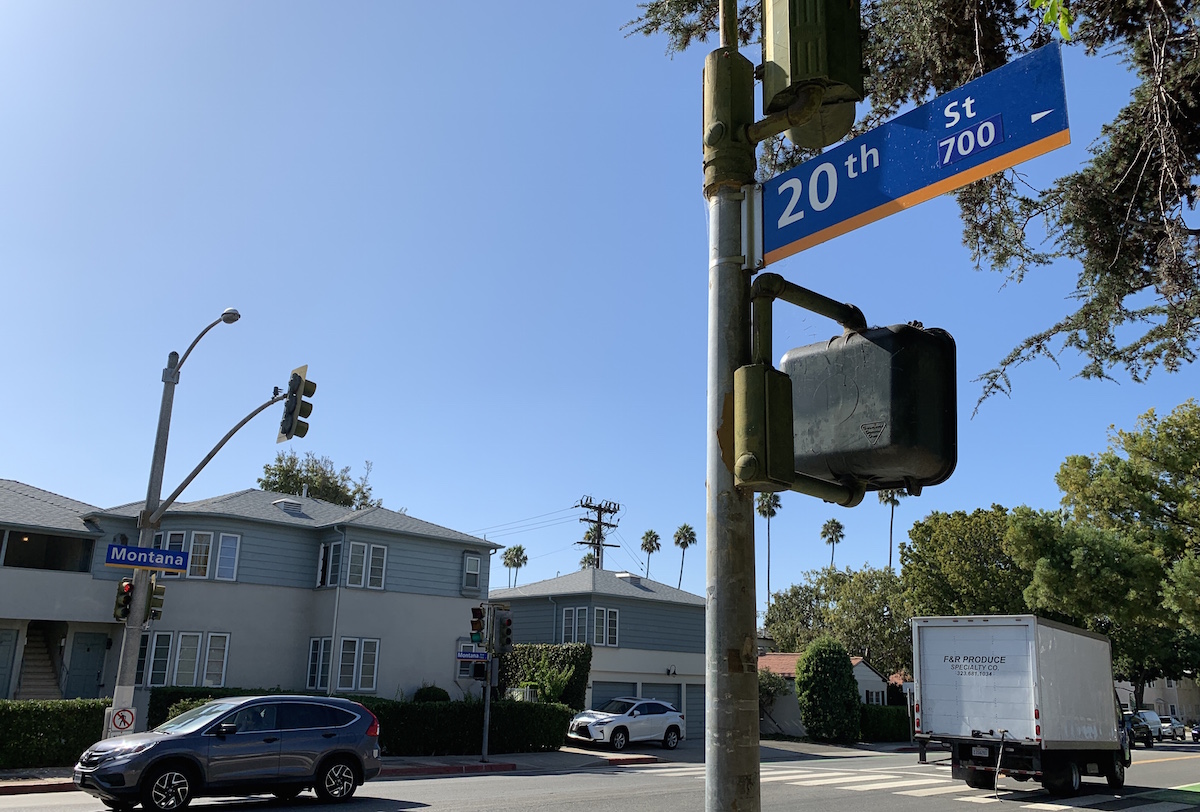 After a suspected armed robber approached a person inside a car near in the North of Montana area of Santa Monica Wednesday night a police search ensued with the suspect escaping law enforcement.

According to the Santa Monica Police Department (SMPD) around 9 p.m. on Wednesday, October 2 a male suspect approached a person who was inside their car near Montana Avenue and 20th Street. When the victim saw what they believed to be a weapon, they drove off and called the police. The suspect fled the area.

According to SMPD Lieutenant Candice Cobarrubias, the suspect had a black handgun with an unknown caliber type.

A manhunt took place searching for the suspect but according to the SMPD, he fled the scene and was not found. According to Cobarrubias, the search area was between 20th Street and 23rd Street and Montana Avenue and Carlyle Avenue.

“It was a relatively large area to search but we went that large because the suspect was mobile in a 4 door sedan,” Cobarrubias said.

Nobody was injured says the SMPD.

The Santa Monica Mirror has reached out to the SMPD asking for more information about the type of weapon and the scope of the search. The Department could not immediately be reached for comment.