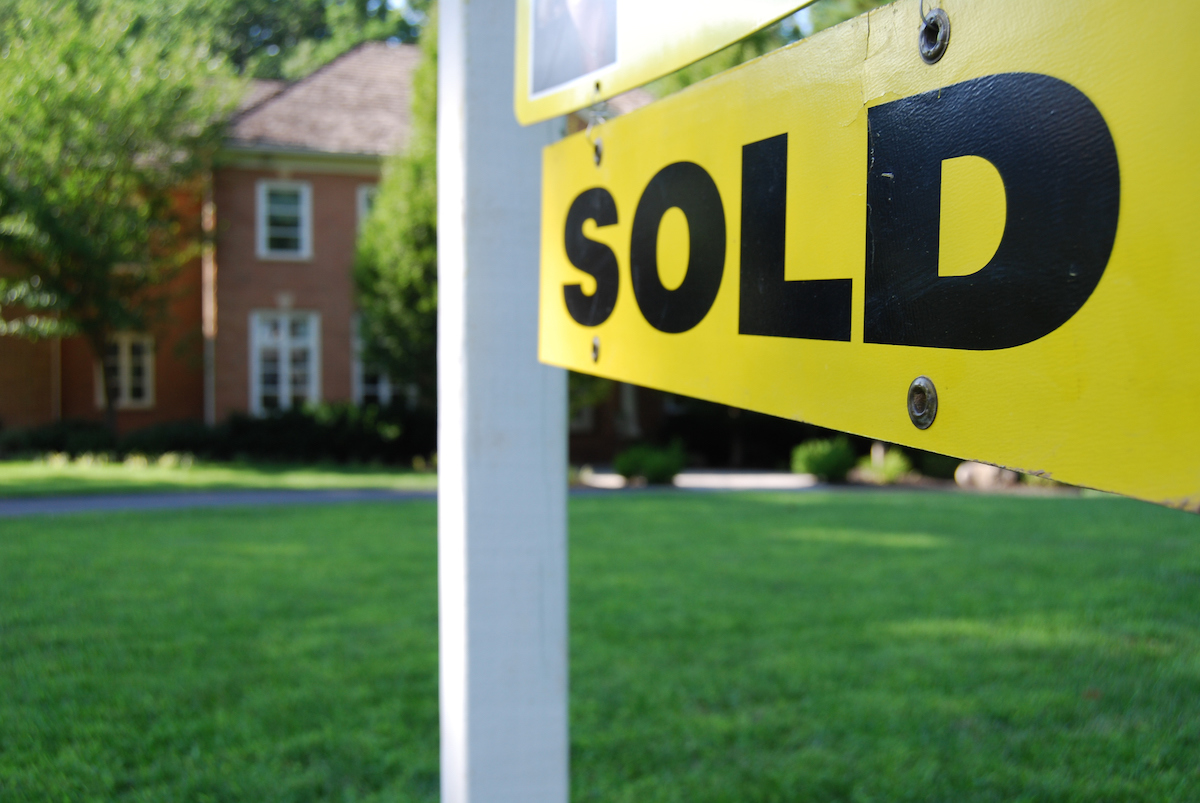 It is no secret that real estate in Santa Monica is pricey and according to a recent survey Santa Monica’s 90402 zip code is the third most expensive place to buy a home in the United States.

On Monday, November 18 PropertyShark released a survey of the 100 priciest zip codes in the United States. Los Angeles County contained 21 zip codes to make the top-100 with one zip in Santa Monica being ranked the most expensive in the county. According to the list, Santa Monica’s 90402 zip code has a median home sale price of $4.15 million, behind Atherton, CA ($7.05) and Sagaponack, NY ($4.3 million) and ahead of Beverly Hills ($4.08 millon). In addition, Santa Monica’s 90405 zip code was ranked the 77th most expensive place to buy a house with a median sale price of $1.55 million.

To determine which were the most expensive ZIP codes in the country, PropertyShark looked at all residential transactions closed between January 1, 2019 and November 5, 2019 taking into account condo, co-ops, single- and two-family homes. All package deals were excluded. To read the full survey, visit https://www.propertyshark.com/Real-Estate-Reports/most-expensive-zip-codes-in-the-us.