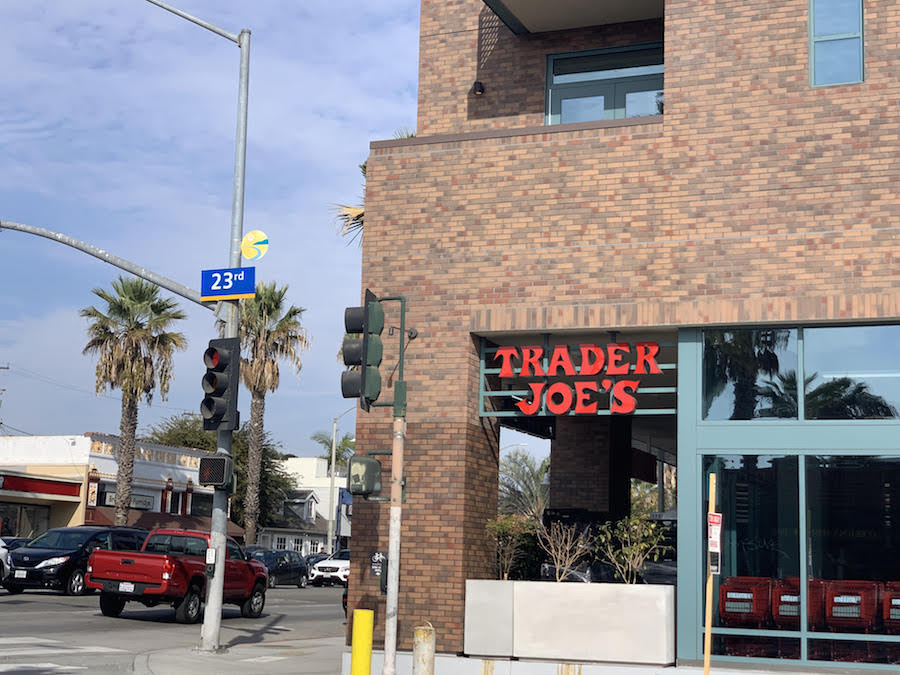 On Saturday Santa Monica will get its second Trader Joe’s, across the street from a Whole Foods and just blocks away from another health-conscious grocer, Erewhon market.

Located at 2300 Wilshire Boulevard, the new Trader Joe’s will operate daily from 9 a.m. to 9 p.m. and offer validated, underground parking with an entrance 23rd Street. To the south of the property on 23rd and 22nd streets are primarily multi-family residential homes.

The market is located on the ground floor of a three-story building mixed-use complex that recently opened with 30-units. There is also commercial space available for an additional business.

The site was previously developed with a full-service car wash facility between 1960-1970.

Santa Monica’s original is at Trader Joe’s at Pico Boulevard and 32nd Street. There are also three other Trader Joe’s on the Westside, including 11755 Olympic Boulevard, 3456 Sepulveda Boulevard and 1000 Glendon Avenue in Westwood Village.

Some nearby residents expressed concerns to members of the Santa Monica Planning Commission about loading times, noise from the rolling doors and alley constraints.

“I don’t know when it happened or when people gave up the right to quite homes in this city but I live 15 feet from this property,” said resident Mary Ann Solomon. “Deliveries are not a quiet operation.”

According to Dan Kramer, outside counsel for Trader Joe’s speaking at the April 17, 2019, Planning Commission meeting, to address concerns about the loading and alley use, loading docks will be located on 23rd street, not in the alley.

The Trader Joe’s will also have a permit to sell alcohol. Even though no onsite tasting is permitted Kelly Olsen, former chair of the Santa Monica Planning Commission, expressed concerns about overconcentration over available alcohol in the area at the April 17 meeting. 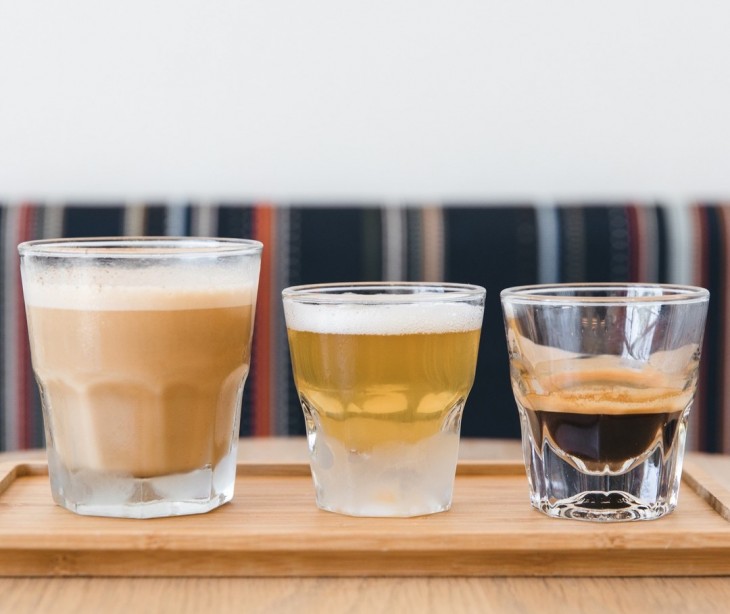 Go Get Em Tiger coming to 930 Montana Avenue By Kerry Slater A new coffee shop in coming to Montana... 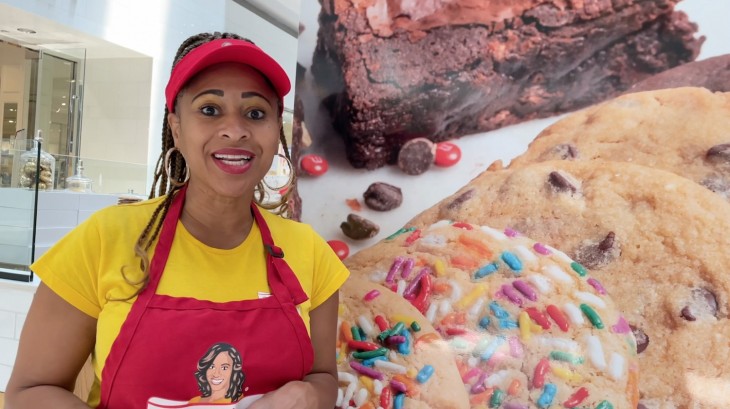 Dr. Shica Little has always enjoyed baking as side project, selling Southern-style sweets and pastries online, but recently she opened...

This versatile veggie is packed with nutrients and antioxidants, learn more in this video brought to you by Deasy Penner...

The Trader Joe's that will open Sunday at 2300 Wilshire Boulevard. Photo: Sam Catanzaro.
Life and Arts