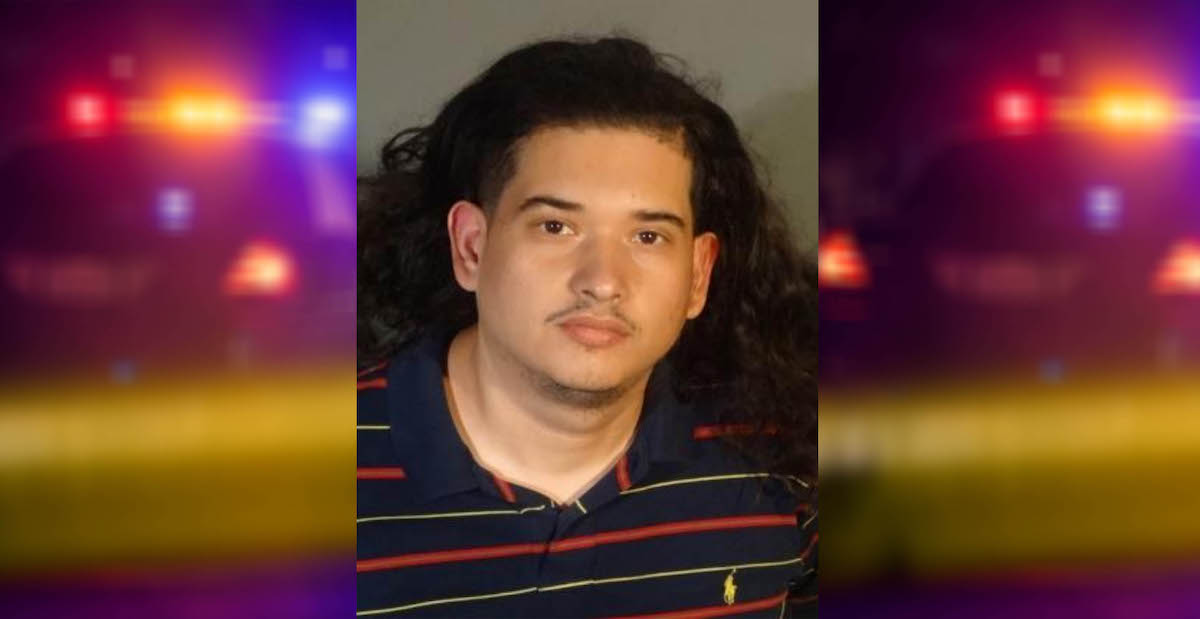 Over the weekend a driver under the influence of alcohol killed an elderly pedestrian in Downtown Santa Monica walking on a crosswalk.

According to Santa Monica Police Department (SMPD) Lieutenant Candice Cobarrubias, on November 17, 2019 at around 12:50 a.m., a vehicle struck an elderly pedestrian in a marked crosswalk in the intersection of 5th Street and Arizona Avenue.

“The driver of the vehicle failed to stop at the red light when he struck the pedestrian. The driver fled the scene prior to officers arriving. The pedestrian was transported to a local hospital where she succumbed to her injuries,” Cobarrubias said.

Witnesses provided officers with detailed information about the vehicle. Additional radio calls were received by the SMPD regarding another collision in the area of Lincoln Boulevard and Olympic Boulevard possibly involving the suspect’s vehicle.

“Officers arrived and found the vehicle but not the driver. A search of the area was conducted and the driver of the vehicle was located and detained. The driver exhibited signs and symptoms of alcohol intoxication,” Cobarrubias said.

The driver, Rogelio Bobadilla age 28, was arrested, transported to the Santa Monica Jail and booked on 23152(A) and (B) – Driving under the influence of alcohol and with a BAC of .08% or greater, 20002(A) VC – Hit and Run, 20001(A) VC – Hit and Run with Injury or Death and 191.5(A) PC – Gross Vehicular Manslaughter while intoxicated. He is being held on $100,000 bail. The SMPD Traffic Collision investigator will be presenting the case to the Los Angeles District Attorney for filing.