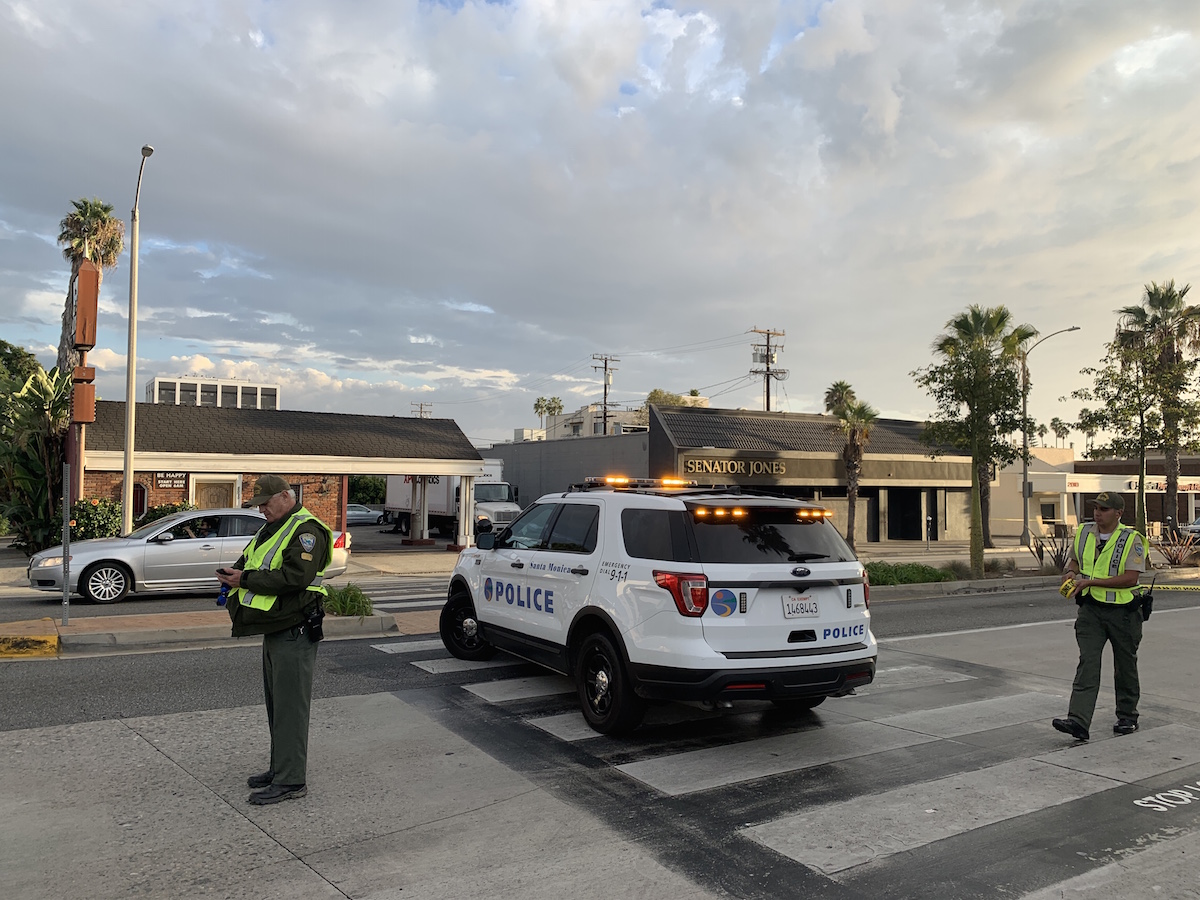 Update: the Santa Monica Police Department at 5:15 p.m. deemed the suspicious package not a threat to public safety and is in the process of reopening streets in the area. The area still remains heavily congested.

According to the Santa Monica Police Department (SMPD) Watch Commander the device was found on the 1900 block of Wilshire Boulevard and is believed to be a fake/movie prop flare device but the Department is investigating to verify.

Traffic is congested around the area as SMPD traffic personnel are rerouting drivers away from closed streets.

This story is developing. Stay tuned for more details.