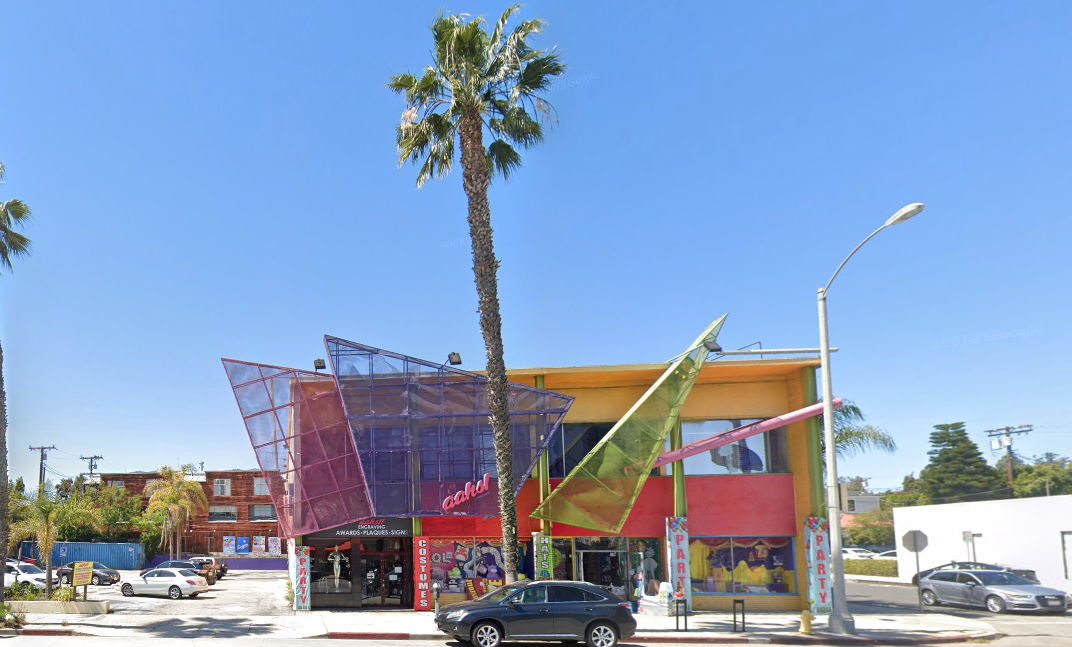 The company, when reached for comment, would not divulge why they are closing the gift stores and did not give a date for when locations throughout Southern California are closing.

Aahs has been in business since 1981. The company’s gift stores are popular destinations for shoppers looking for costumes, party supplies, toys, novelties and more. With upcoming closures, clearance sales are underway at the gift stores.

Editor’s note: a previous version of this article incorrectly stated that the Aahs! Westwood Village location was closing.