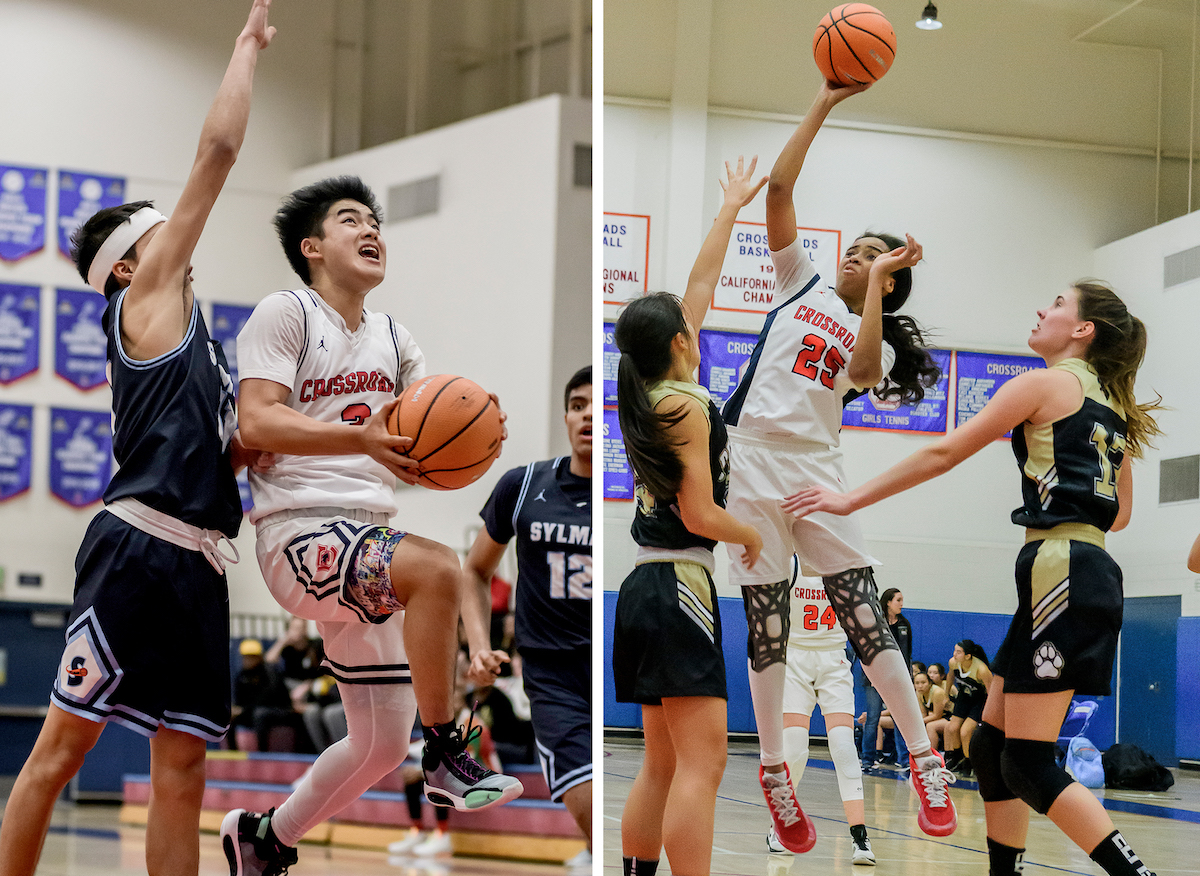 Boys and girls off to a hot start to begin seasons

Keeping up with the hot pace of the LA Lakers and Clippers, the Crossroads Roadrunners boys and girls basketball teams have been bringing hoop excitement to Santa Monica with dominant play to start their seasons.

The boys’ 70-58 loss to Heritage Christian School on December 21 was the team’s first loss in December. With an 8-2 record going into the new year, the Crossroads boys will look to continue their commanding play in 2020. Seven out of eight of the team’s victories this season have been by 10 or more points.

Looking ahead, the boys — sitting in fourth place in league standings — will compete in the Rancho Mirage Holiday Invitational in Lakewood over the holidays before kicking off 2020 with a game at Windward on January 7. Fans can catch the team in action at home on December 10 versus crosstown rival Brentwood School and December 14 versus Beverly Hills High School. Both games start at 7 p.m.

Also off to a hot start are the Crossroads girls, who at 8-5 continue to roll over many of their opponents while at the same time pulling out tight games. Indicative of this were two back to back games versus Golden Valley High School in which the team won by 1 point on December 7 and Simi Valley High School on December 9 in which the team dominated to win by 34 points.

The girls, who sit in sixth place in league standings, will kick off 2020 play with a game versus Windward on December 7 before returning home on December 10 for a 5:30 game at home versus Brentwood School.