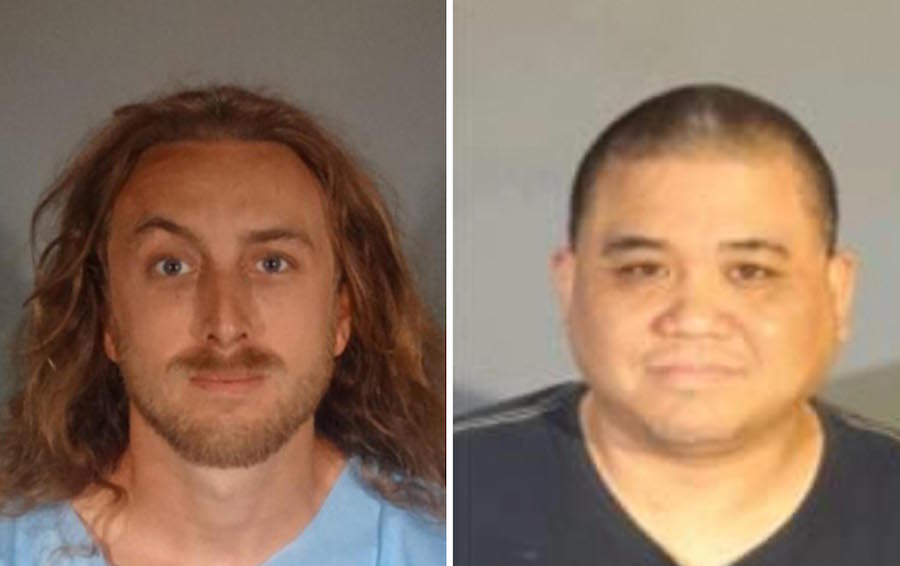 A second man involved in a pepper spray attack during an altercation between Trump and anti-Trump protestors on the Santa Monica Pier in October has been arrested, authorities have announced.

On October 19, 2019, at approximately 1:20 pm, officers working the Pier observed a fight between two groups of protestors. One of the protestors, later identified as David Dempsy, dispersed a canister of bear repellent into the crowd. Numerous protestors and non-involved pier patrons were affected by the chemical.

Following a rally organized by Refuse Fascism calling for President Trump and Vice President Mike Pence to be removed from office, a group of Trump supporters followed the protesters to the pier. The groups exchanged insults for around 10 minutes, according to the Los Angeles Times, before shoving one another and yelling obscenities. That’s when Dempsey and another man pulled out the bear repellant, video shows.

As seen in a YouTube video posted by Be Less Stupid, Dempsey wearing a red “Make America Great Again” hat, and a second individual sprayed protestors with bear repellent who had marched onto the Pier.

According to the SMPD, the two men dispersed the pepper spray in “indiscriminate directions”

Police cornered Dempsey soon after the incident and detained him near the police substation on the Pier. Dempsey was arrested and charged with one felony count of use of tear gas and one misdemeanor count of unlawful tear gas activity.

During the investigation, the second subject was identified as Joseph Krongchana a 43-year-old San Gabriel resident. On December 6, 2019, Santa Monica Detectives served a search warrant at Krongchana’s home. During the search, evidence was recovered, which included chemical spray canisters similar to what was used on the Pier. Krongchana was arrested and transported to the SMPD Jail and arrested for 22810(G)(1) PC – Use or Possession of Tear Gas.