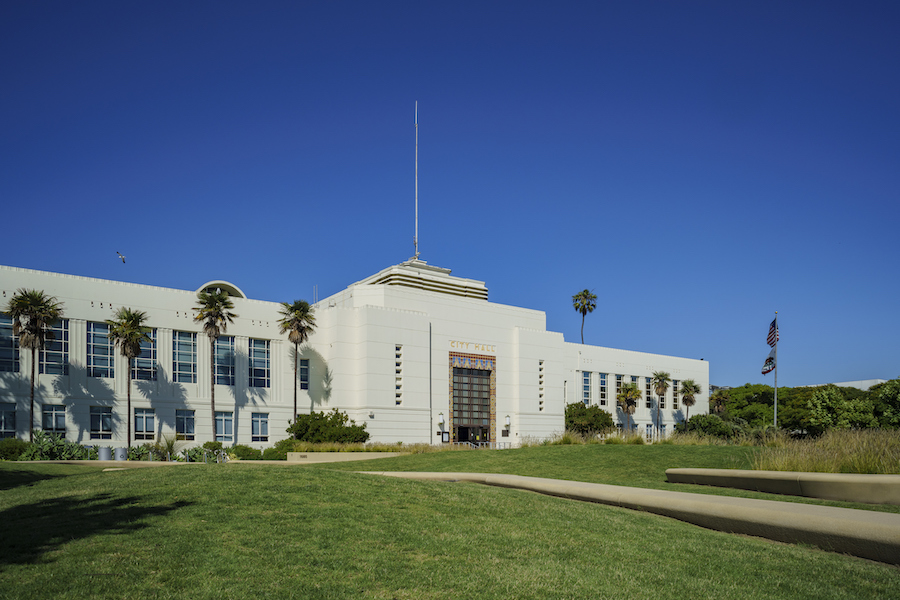 A love letter to the Council. Not.

Last week we wrote about what we at SMa.r.t., individually, were thankful for in our beachfront town. This week we thought the Council might take a moment to review some comments from their constituents taken from the local Santa Monica social media pages. They are in the public domain but without the writers express permission, so are shown as anonymous. They touch on life style, over-development, crime, the airport, the proposed large private hotel development on city land downtown called The Plaza instead of a real public plaza, crime, the Council itself, and other issues of concern to many Santa Monica residents.

“People have asked me why I moved from Santa Monica. I’m better off visiting and taking advantage of all the perks meant for tourists and short term visitors – what exactly, I’m not sure of. So many more beautiful beaches and towns than SM.”

“Great. Just what we need a row of high rises in DTSM”

”Santa Monica down to the dump‬”‬‬‬

”And on top of its gargantuan size and pedestrian unfriendly facade, they call it “The Park‬‬””‬‬‬‬‬‬

“Our beautiful city is no longer. I hope it can get back to the way it was.”

”Oh, it’s intended to be a “community within a community.” Because, you know, there’s nothing a‬‬round there. Like a suburban wasteland, one might even say.”‬‬‬‬‬‬

“Even more of a reason to need a park instead of The Plaza on our public land at 4th/5th/Arizona.”

“Where does the city get funding for fighting this case? Residents have continued to show support for the new districts. City Council is just using our money to protect their jobs.”

“My Santa Monica is a dangerous place now. Attempted purse snatchings and robberies, assaults on Samohi coaches, batteries on innocent residents and tourists, break ins, car & bicycle thefts and a general sense that our city council remains blind to the issues.”

“That’s the state of our Santa Monica as the leaders of our city remain more concerned with development schemes and additional ways to bilk residents & tourists. Even though public safety is our number one concern our representatives appear to be governing an alternate city in their own twilight zone.”

“First Pico Wellbeing where they tried to promote upzoning Pico Blvd without adjacent city sponsored neighborhood organizations participation, now this.
City Hall doesn’t represent. They rule.
The decision on moving landscape Dept. Should have been decided at least a year ago when they started doing community meetings about The Memorial Park Expansion Plan.”

“Distrust of Santa Monica government continues to grow among residents.
The news came from City Manager Rick Cole at Saturday’s Wellbeing Summit. Cole said the 2019 Wellbeing Index reveals that the percentage of residents who believe they can influence City Hall has declined from 29% in 2017 to 20% this year.”

“City Hall needs to understand that people live here! The people should be heard and given top consideration when it comes to planning.”

“But then Council and Staff would have to be mature and responsible enough to concede defeat. Not happening.”

“Like i have been saying…. LC is weak. And LC is intentionally written to be ambiguous and open to the interpretation of City Staff at their whim. Our City government is corrupt. City Staff and City Council violate City Zoning laws and do not care about what residents want or about your quality of life.
Welcome to my world and the reality of having your homes destroyed.”

“Residents don’t have to allow their tax dollars to go towards a bad project that will redefine our Downtown for the next 100 years.”

“It’s almost impossible to contact anyone at City Hall anymore since they discontinued having the reception desk answer the phones and connect to the right person’s extension. The online directory is pathetic and difficult if not impossible to navigate to find the right connection, or even the right name. Often the phone numbers there are obsolete. And if you do manage to find what you’re looking for, your call goes straight to voicemail and you never get a call back. It seems their new interface is designed to immunize our local government against having to interact with residents, not to help them.”

”It’s good the Expo line is at grade. We wouldn’t want an “EYE SORE” running through town now would we! EXCUSE ME, but how the F#%K would we even see it now PAMMIE O’??? Congratulations SMCC. You keep outdoing yourself in making Santa Monica into the travesty it has become.”‬‬‬‬
‬
“Soon we’ll be like NYC and have our own “Lincoln Tunnel””

“what can we do? We keep fighting and it’s a lost cause. The city can be bought… and it has!”

“Cole believes Santa Monica’s problems can be solved by deep examination inside City Hall’s fabricated and broken framework – where real problems are not viewed as problems and where residents are the problem and we need to be overhauled.”

“Our city is so completely disconnected from the people who live here.”

”I would vote for people with random names, I would vote for their dogs, but I will not vote for this crooked project.‬”‬‬‬
‬
“Isn’t it insane that residents have to combat developers? CC are supposed to protect our city from this ish but instead, they’ve destroyed SM. And I know we keep going in circles, but WHY do people keep voting for the same people??”

“It’s a greedy do nothing increasingly incompetent city.”

Maybe next week we can cull through more of the posts and find something supportive of the actions of the City administrators. We’ll see.