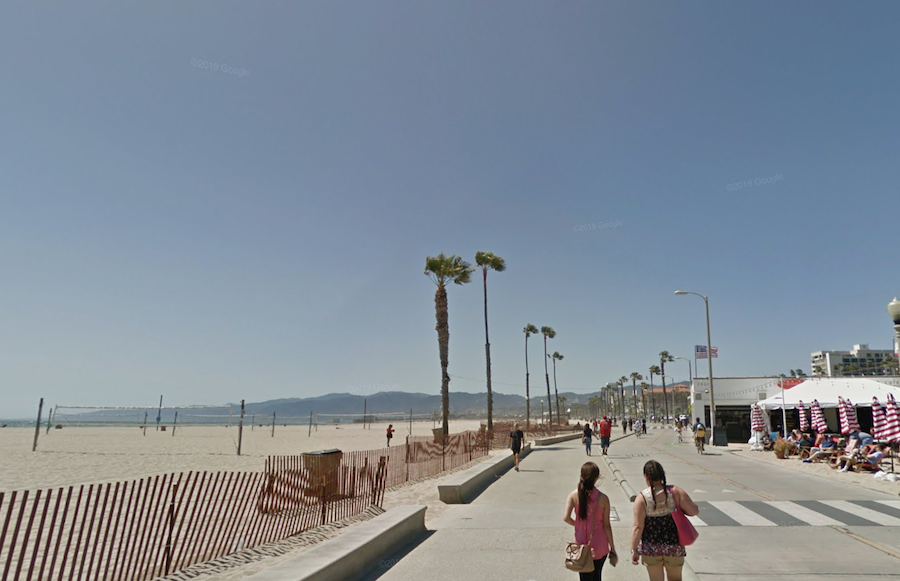 A homeless man suspected of stabbing another homeless man near the beach in Santa Monica was arrested by police recently before being released a few days later after county prosecutors requested further investigation.

The incident occurred on April 8, 2018, on the 2400 block of Ocean Front Walk near Perry’s Beach Cafe around 6:15 a.m. The suspect, Rimone Hodges, 29, allegedly got into an altercation with another man and stabbed him with a knife, according to Santa Monica Police Department (SMPD) Lieutenant Candice Cobarrubias. The Santa Monica Lookout has reported both men were homeless.

Hodges fled the scene of the crime by the time officers arrived. The victim, who was stabbed in the abdomen several times, was transported to a local hospital and treated for his injuries.

SMPD Detectives later located Hodges in Pomona and he was arrested by Santa Monica police on Friday, December 29 and taken into custody for attempted murder.

On Tuesday, December 3 the SMPD presented the case to the Los Angeles County District Attorney for prosecution but the office requested a further investigation into the case, according to Lt. Cobarrubias, and Hodges was released pending the outcome of a follow-up investigation.

As of December 9, 2019 the District Attorney has not yet announced charges filed against Hodges.