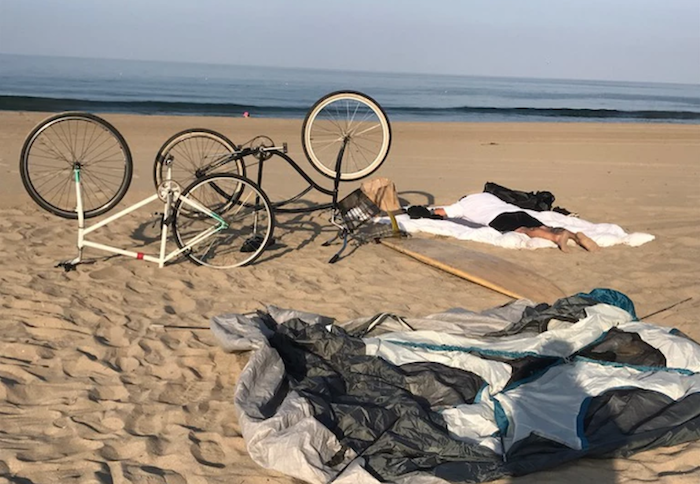 Nearly half of instances of homelessness predicted in study

Researchers at UCLA recently were able to accurately predict nearly half of instances in which subjects in a study became homeless using predictive analytics and now county lawmakers may use Measure H funds to launch a data-driven homelessness prevention unit.

With data from seven Los Angeles County agencies on services provided to residents between 2012 and 2016 — names and personally identifiable information were omitted — researchers from the California Policy Lab at UCLA and the Poverty Lab at the University of Chicago Harris School of Public Policy developed a model to predict which 3,000 residents were most likely to become homeless in 2017. When compared against county records, they found that 46 percent of the individuals predicted by the model to be at risk for first-time homelessness or a repeat period of homelessness did experience homelessness at some point in 2017.

“Bringing together data from multiple county agencies gave us a more nuanced understanding about what’s happening to people right before they slip into homeless and how services can be better targeted to prevent that from happening,” said Till von Wachter, a UCLA economics professor and co-author of the report.

According to researchers, effectively serving the 1 percent of County residents who are at greatest risk of a new homeless spell would prevent nearly 6,900 homeless spells in one year saying the highest risk individuals are interacting with multiple agencies.

Based on this research, a county led-plan was submitted to the Los Angeles County Board of Supervisors on December 16 that recommends that the county use predictive models to intervene with adults who are identified as having a high risk for homelessness before becoming reaching a crisis point.

The plan, which is expected to receive $3 million in funding during 2020 from Measure H, also proposes a multidisciplinary homelessness prevention unit with representatives of the county’s departments of mental health, health services and social services and the sheriff and probation offices. The unit would take referrals from the risks lists generated by the predictive models, identify which services would be most beneficial and then reach out to individuals to connect them to those services.

In September, a scathing report was released showing the agency tasked with tackling homelessness in Los Angeles County failed to meet many of its goals despite the fact that the number of outreach workers doubled between 2017-2019. Therefore officials are hoping a more data-driven approach will lead to more effective results

“Last year, despite providing housing to tens of thousands of people, we saw more and more individuals and families becoming homeless,” said Phil Ansell, the director of the Los Angeles County Homeless Initiative. “The county is focused on using strategic approaches to preventing homelessness, and these groundbreaking models will make it possible to reach those who need us the most before they reach the crisis point and fall into homelessness.”