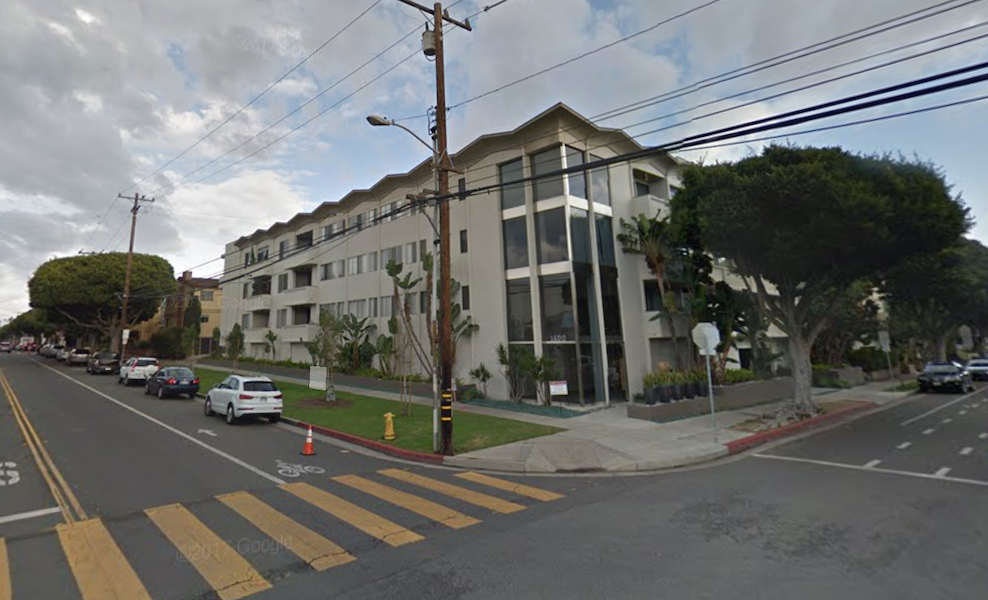 Fight between two people ends in death over weekend

According to Santa Monica Police Department (SMPD) Lt. Candice Cobarrubias on Sunday, January 19 around 8 p.m. officers responded to a call of a fight at a residence at 1100 14th Street in which one of the people inside was unconscious.

Officers and Santa Monica Fire Department (SMFD) personnel began CPR on the unconscious victim, however, they were unable to revive him, Cobarrubias says.

“As of now, what we know is that there was a physical altercation between two individuals inside the home and as a result, one of the individuals passed away.  We are still actively investigating and waiting on results from the autopsy,” Cobarrubias said.

No further details are available at this time, says the SMPD