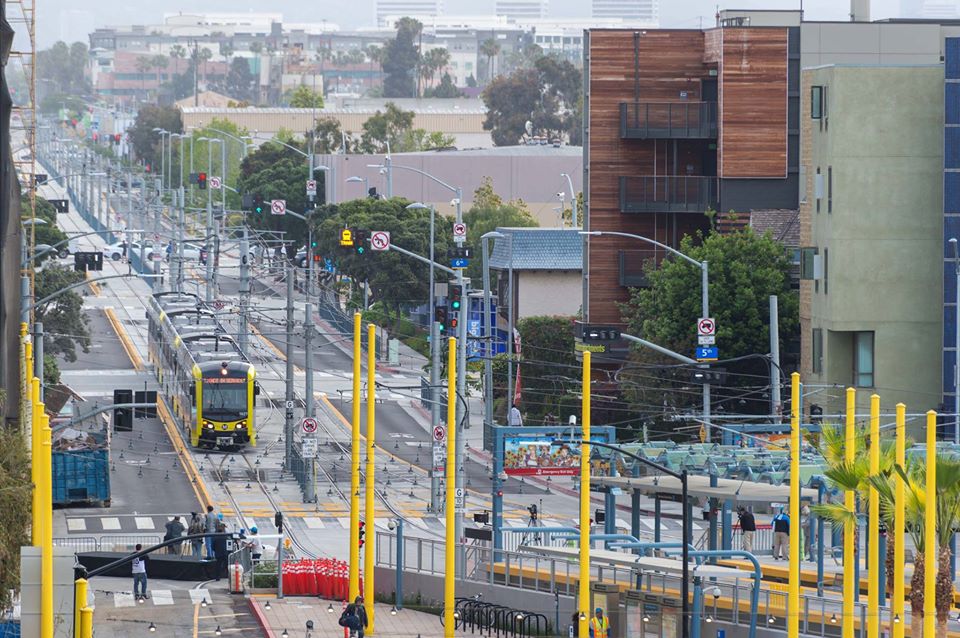 A state bill that would override local zoning laws to allow mid-rise apartments to be constructed, including in some single-family neighborhoods, is up for consideration again by California lawmakers.

Senate Bill 50 (SB 50), authored by Sen. Scott Wiener (D-San Francisco) would, if passed, permit the development of four and five-story apartment buildings within half a mile of major transit corridors and job hubs, overriding any local laws that may prohibit such development from occurring in these areas.

The bill was shelved last legislative session after failing to pass through the Senate Appropriations Committee. The new version before state lawmakers includes an amendment giving local lawmakers a two-year window to develop individual housing plans for their jurisdictions.

“These new amendments recognize that cities should have some flexibility in how they implement SB 50’s goals,” Wiener said in a statement. “We’ve spent enormous time and energy speaking with and receiving feedback from a broad array of stakeholders, including local governments. We’ve heard loud and clear that cities want the flexibility to implement this kind of legislation in a way that works best for them.”

Santa Monica Mayor Kevin McKeown said that while City Council has not yet taken a position on the amended version of SB 50, he personally opposes the legislation.

“City staff is still analyzing the recycled SB50, and the Council has not taken a position.  Personally, I continue to oppose the bill as written because it would destructively override Santa Monica’s thoughtful plan to encourage affordable housing production in places that would minimize impacts on existing neighborhoods and the dangers of displacement for existing residents.  What we really need from Sacramento is funding to produce deed-restricted affordable housing for working families, low-wage individuals, and fixed-income seniors — not a bill to open the market-rate floodgates,” McKeown said.

In April of last year, Los Angeles City Council, led by Councilmember Paul Koretz who represents much of the Westside, voted 12-0 on a resolution opposing SB 50, the second year in a row they took such action. Koretz called the bill a “handout for developers” while fellow Westside Councilmember Mike Bonin expressed opposition citing fears of gentrification in his district.

Under the amended version, local lawmakers would be required to zone for the maximum amount of housing allowed under the initial version SB 50 without concentrating construction of new housing in low-income neighborhoods and without increasing car trips. When reached for comment, Bonin’s office said the Councilmember was reviewing the amended version before taking a position.

Local plans would be reviewed by the California Department of Housing and Community Development. If a local plan is rejected by the Department, the requirements of SB 50 would kick in.

In order to become law this legislative session, SB 50 must pass the Senate Appropriations Committee and then the full Senate by the end of January.