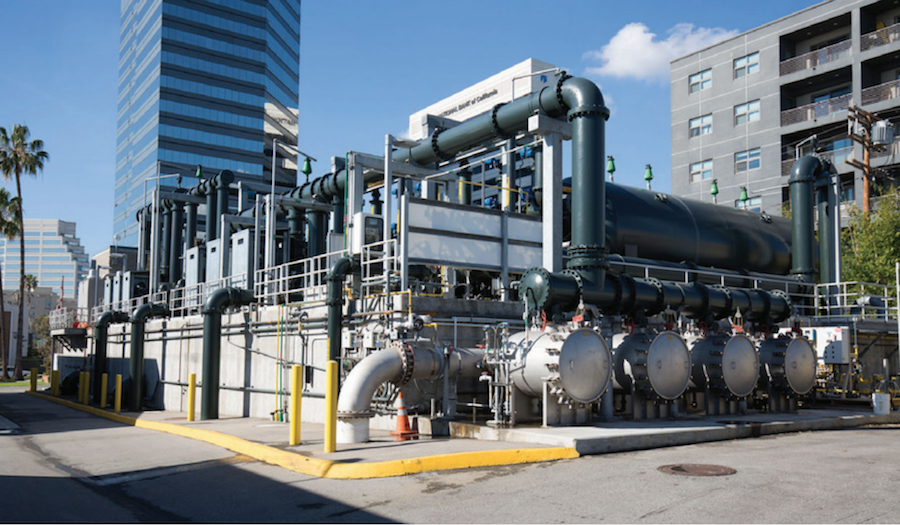 At the Santa Monica City Council meeting on January 28, the council approved new rates for water and wastewater for Santa Monica’s 93,000 residents and 2,700 businesses. According to the City, the rates will nearly eliminate imported water over the next five years and continue water pipe replacement projects.

“Local Santa Monica water will be even more dependable and more affordable in the long run,” said Santa Mayor Kevin McKeown. “Our long-term investment in local water sources and infrastructure will save Santa Monicans money when distant water imported through quake-vulnerable aqueducts and pumped over mountain ranges becomes ever more expensive.”

Under the new rate structure, Santa Monica water customers will see an average 17 percent increase, annually, in water and sewer bills over the next five years.

The new water rate structure will collect 15 percent of revenue from fixed charges and 85 percent from variable rates.

The average Santa Monica resident will pay $115 per month by 2024 under the new rates. While this is more than neighboring cities like Beverly Hills, Culver City and Los Angeles, Santa Monica city staff anticipate these cities to raise their rates within the next five years as well.

While Council approved the new rates unanimously, Councilmember Sue Himmelrich raised concerns that the 15 percent fixed-rate being applied to all customers may discourage water conservation.

“We have people who are suddenly being allocated a fee that basically is equal to 15 percent of everybody’s total expenditures on that particular commodity, whether it be wastewater or water, and everybody regardless of how much they are using is being hit with this 15 percent and not being rewarded for sound, solid practices,” Himmelrich said. “I think you are creating a perverse disincentive, or at least a penalty, for people who are doing what we are asking them to do.”

This was a concern shared by some members of the community speaking at the public hearing.

“I conserve water but I am being punished for being one of those people who do that by having this fixed-rate put on,” said Santa Monica resident and duplex owner Libby Lancaster.

In response to these concerns, Santa Monica city staff said that these fixed rates will help keep Santa Monca’s water infrastructure maintained by generating a steady stream of revenue.

“Some of the low users do have to contribute to that fixed cost for the infrastructure,” said Sunny Wang, Santa Monica’s Water Resources Manager. “That’s, unfortunately, the harsh reality for us to have that revenue.”

According to City Manager Rick Cole, such fixed-rates are standard practice for local governments.

According to the City, on November 12, 2019, Proposition 218 notices were mailed to all water and wastewater customers and property owners of record. The protest period closed with the conclusion of the public hearing before City Council Tuesday night. The number of protests, submitted, around 625, was below the Prop 218 required threshold of 11,767 to stop the proposed rates.

John Wang, however, a residential water customer speaking at the public hearing, stated that many of his neighbors did not know about the proposed increases.

“I think you would have had more protest letters if it was communicated better. I spoke to 16 neighbors and only three of them knew about the rate hike,” John Wang said.

Despite these changes intended to achieve water self-sufficiency, in written letters to Council many residents were skeptical the new rate structure would help achieve these goals.

As part of the new rates, a drought rate structure will be established in case of a statewide emergency.

Residents who participate in the low-income assistance program will continue to receive subsidies to match the new water rate tier structure.