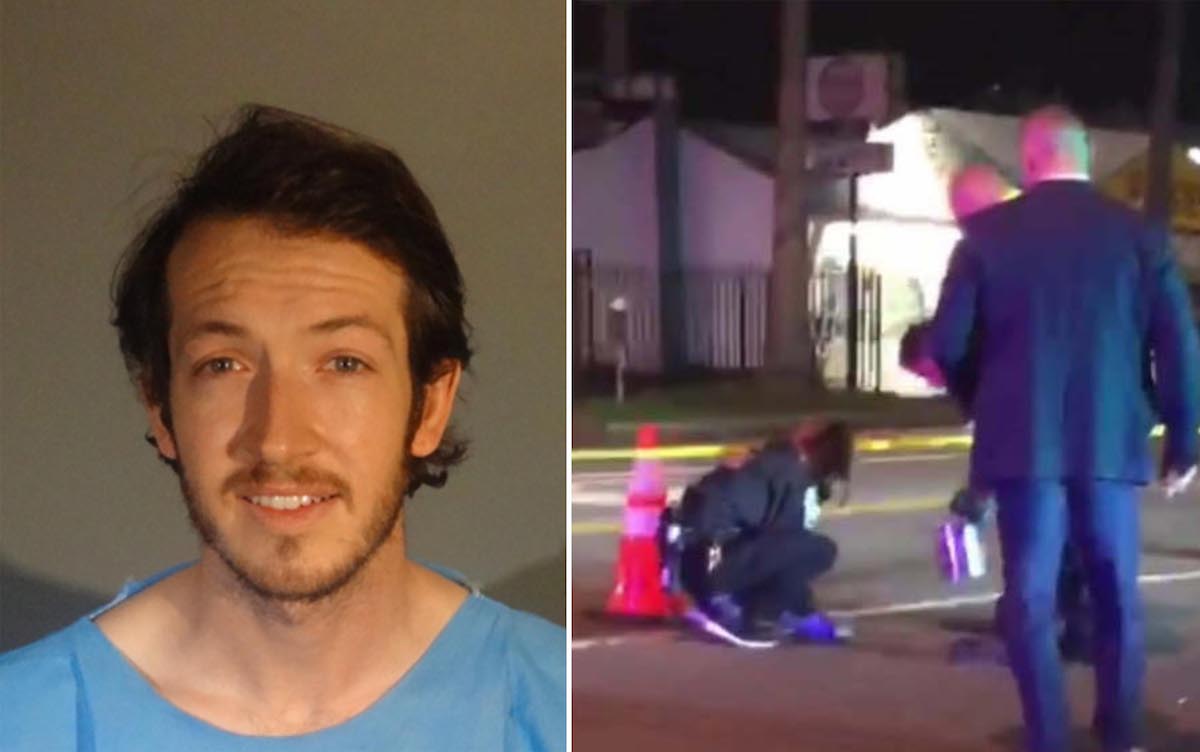 A man arrested last weekend for throwing Molotov cocktails out of his car in Santa Monica is a member of an LA city-sanctioned neighborhood council serving the West LA-Sawtelle area and applied for a seat on Santa Monica City Council, officials have confirmed.

According to SMPD Lieutenant Candice Cobarrubias, on January 19 around 3 p.m. police started receiving reports of a person throwing what was described as Molotov cocktails onto the streets in the area of both Santa Monica Boulevard and Pico Boulevard.

“It should be noted that we had been receiving calls about this same subject and vehicle over the course of the weekend,” Cobarrubias said.

On Sunday, SMPD officers spotted a car matching the description in the area of Centinela Avenue and Pico Boulevard. A traffic stop was conducted and evidence was found inside the vehicle that tied the subject and the vehicle to the suspect who was seen throwing Molotov cocktails, according to Cobarrubias.

“As a precaution, as it was unknown what else may be in [the] disheveled car, LASD Bomb Squad was notified and is responding to render the vehicle safe,” Cobarrubias said.

SMPD police arrested Schmidt on a $500,000 bond and on Wednesday, January 22, SMPD Arson Investigators presented the case to the Los Angeles County District Attorney’s (DA) Target Crimes Division. According to the SMPD, the DA filed against Schmidt seven counts of Possession of a Destructive Device, one count of Possessing Destructive Device Materials and two counts of Possession of Explosive Device with Intent to Destroy Property.

Two of the incidents took place near two separate McDonalds restaurants on Santa Monica and Pico boulevards, but the SMPD says these locations are not believed to have been a target.,

According to Eric Nakamura, Vice-Chair of the West Los Angeles-Sawtelle Neighborhood Council (WLASNC), Schmidt is currently a member of the City of Los Angeles-sanctioned body of elected officials. WLANC Chair Jamie Keeton, said the council has no further comment on the matter.

“I am a leader in that I know when to lead, and know when to follow. I also know when to stand up when it is right,” reads Schmidt’s application. “I want to help create the foundation for new systems that will bridge the gap in the cycle of transience to homelessness to producing income.”

In addition, Schmidt’s’ application stated that he is “known to some as ‘Sir Innovate’”