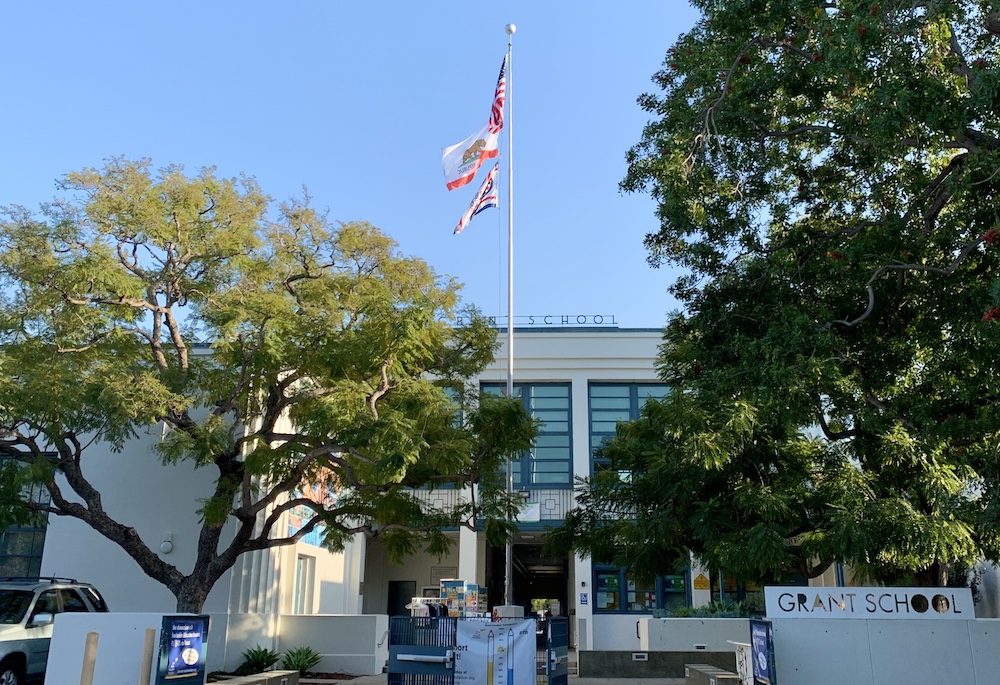 A mother of an eight-year-old elementary student has filed a claim against the Santa Monica-Malibu Unified School District (SMMUSD) saying teachers and the principal ignored ongoing incidents of physical and verbal abuse against her child.

A government claim was filed January 22 on behalf of an eight-year-old student at Grant Elementary School in Santa Monica, through his mother Sarah A. Mahir. It alleges that the district and its employees, including principal Christian Fuhrer and the school’s teachers, ignored ongoing incidents of physical and verbal abuse against the student and violated his civil rights through deprivation of his rights to free speech, expression and protection from bodily restraint, harm, personal insult and injury.

According to the claim, although the student and Mahir consistently reported to the administration repeated instances of bullying, tormenting, and aggression, the administration and teachers responsible for the conduct of other students and the eight -year-old’s safety did not protect the student from severe physical, emotional and mental injury, according to the the claim.

“The torture began shortly after his first day of kindergarten and has continued unchecked for more than two years,” says Los Angeles attorney and bullying expert Christa Ramey, who represents the African-American student.

“One student told him he looked like ‘poop.’ Others called him ‘gay’ and said he would go to hell. Students threatened to kill him,” Ramey adds. “Sarah reported the bullying to the school, but was told she was ‘over-reacting’ and he must be doing something to attract the harassment. When her child began talking about suicide, however, Sarah knew she needed to seek the assistance of an attorney in order to save him.”

According to the claim, between August 2017 and December 2019, students kicked, spat at and pushed the claimant and verbally abused him daily. When his mother sought to move him into a different first-grade classroom at the beginning of the 2018-19 school year, Fuhrer said she submitted the request too late. The abuse became so severe, Mahir removed him from class for two weeks to receive psychological counseling.

The claim also alleges the district improperly trains its employees to handle bullies and responds inappropriately to student-against-student harassment and bullying. Fuhrer and Grant teachers acted carelessly, negligently, improperly, willfully, and inadequately supervised and monitored the claimant and other students during school hours, the claim asserts.

“The school turned a blind eye to the bullying and then intimidated and embarrassed him when he asked for help,” Ramey said. “Instead of protecting a vulnerable child in their custody, the school staff further victimized him. Would you send your child to school there?”

Ramey, in an email to the Santa Monica Mirror, claimed that the school’s principal – who she accused of victim-blaming – failed to resolve the situation.

“Principal Fuhrer had multiple opportunities to right this ship. However, the attitude seemed to be boys will be boys. Principal Fuhrer also suggested to our young client that he must be doing something to bring this on. This sort of attitude of let boys be boys or victim blaming are part of the larger cause of the bullying epidemic that is occurring across California schools,” Ramey said.