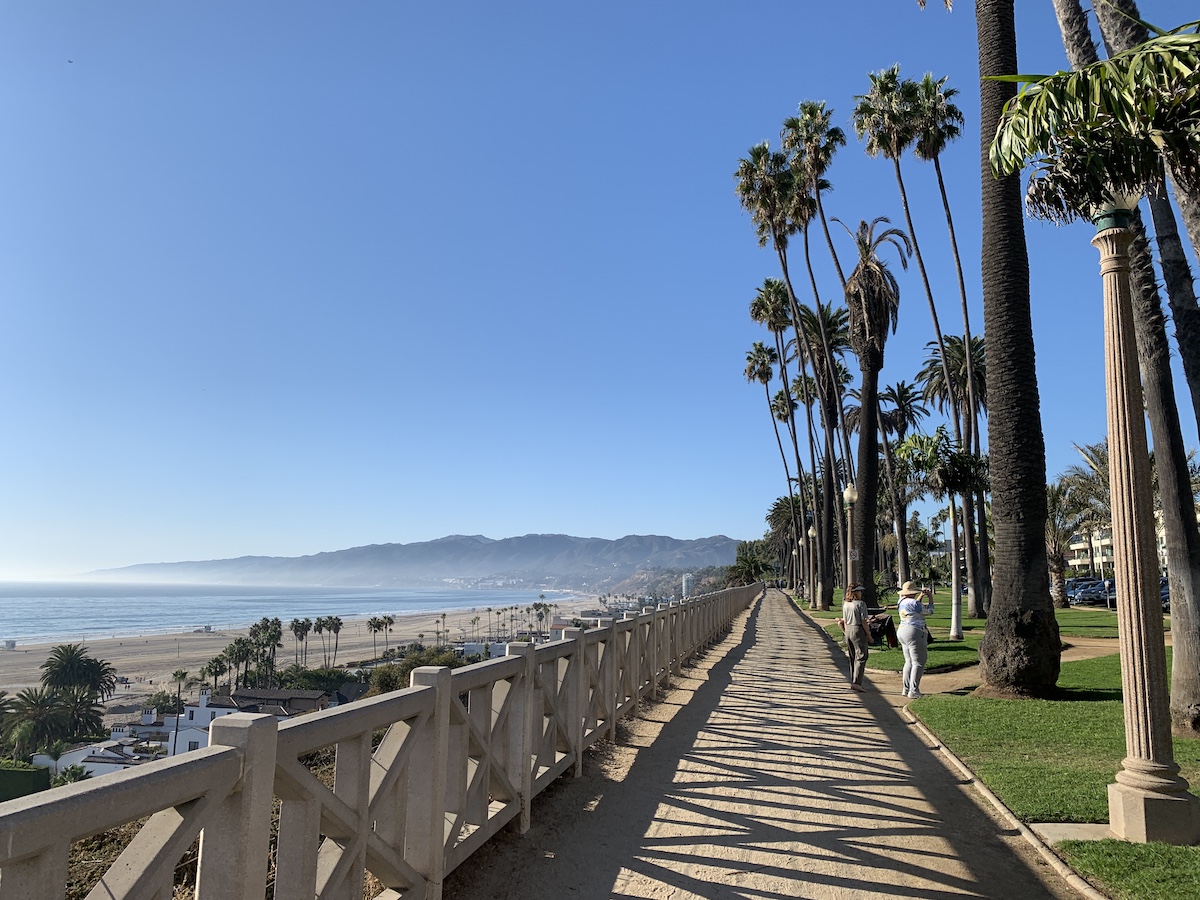 It is a new year, and as most people have already made and broken their 2020 resolutions, more straight talk about Santa Monica is in order. Yes, our eyes are wide open about the city we love.

~ Our City Council has spent between $10 Million and $20 Million challenging a superior court ruling that district elections are necessary. A law firm sent many cities an identical letter a few years ago, alleging that our “at-large” election system violated the California Voting Rights Act. Almost every town that received the letter chose to adopt district elections, except ours. The city council has spent mega-millions of your tax dollars to fight more representative elections. Look, none of us know if district elections will be better, but the city council and school board elections can’t be any worse. By the way, the city won’t tell us, the taxpayers, how much they are spending on this fool’s errand. Mark my words, district elections are coming. Think about this: our great “bastion of progressive democracy” in Santa Monica is fighting a more representative election system.

~ Clover Park’s restrooms were rebuilt and are finally open. It cost about $2.3 Million to remodel the park restrooms. A resident told me she opened the door to a stall last week, and a homeless woman had set up her temporary home inside. Can you blame her? For that amount of money, the bathroom stalls must be luxurious. I was in Homer, Alaska last year and saw new park bathrooms. I called the City Manager, who told me that he was embarrassed that the potties cost so much. Homer spent $225,000 for each restroom building and added heating as well.

~ Our town has spent about $142 Million (including debt service) on a 50,200 square foot addition to our City Hall. Whip out your calculators to see what the square foot cost of the City Services Building is! Scheduled to open on Earth Day, it is supposed to win an environmental ribbon, the Living Building Challenge. While we want to be sustainable and an excellent example for our residents, was it necessary to spend this much money to compost the city staff’s poop?

~ The Santa Monica Resident Satisfaction Survey (2019) says that only 26% of you feel that the city is a good steward of public funds! Looking at the above paragraphs, can you wonder why?

~ One of my colleagues, Ron Goldman, is adamant that our town needs a comprehensive master plan instead of piecemealing our city development on the whims of planners, city council members and developers walking hand in hand into our uncertain future. The lack of a plan leads to further chaos in our city. Infrastructure needs are often ignored and become an afterthought. Public Safety, Water resources, Sewers, and Streets seem neglected, while more mid-rise buildings are approved. Shouldn’t infrastructure come first?

~ There is a giant aquifer underneath us, and our town fathers appear thrilled to keep adding more “paper straws” into the aquifer as development is approved. Uh, a couple of things you should know as you absorb extraordinary water rate increases. The shared aquifer lies underneath several cities and is composed of a finite amount of water. If L.A. ever dips its bigger paper straw into the water, we’re doomed. Development is development. No matter how many low flow toilets you add and how much water you save, there’s no way around the fact that every hotel room, commercial office, apartment, house, or condo you build adds to our water use. Let’s make sure we have enough water to be self-sufficient BEFORE we add more development. What a novel idea!

~ We all experience gridlock daily south of Ocean Park Blvd on 21st and 23rd Streets. Let’s include the east-west streets and alleys (yes, alleys!) from Oak to Dewey. Our transportation and public safety staff care about downtown Santa Monica and direct traffic there all summer long. Yet, the long-suffering residents of Sunset Park have to make do with bupkis. How about a little help for those good folks in Sunset Park?

~ A new Recreation & Parks Master Plan will be in circulation soon. We hope it addresses the urgent need to increase our city’s tree canopy. Our town needs more drought-tolerant trees to combat global warming and provide ample shade to our streets and parks. The master plan must proclaim that the first option for publicly owned land is community open space, not high-rises. Neighborhood pocket parks, a community orchard, and more fruit and vegetable garden opportunities are a must as well. On a side note, I’ve heard that Santa Monica College wants to drag its feet over funding the Memorial Park remodel. SMC wants to relocate the college softball field to the park. That’s wrong. There should not be a “quid pro quo” with SMC over their bond promises at Memorial Park.

~ For over twenty years, residents battled to get the Civic Center Multi-purpose Playing Field built. Many of us are thrilled that the City Manager and City Council complied, and the opening is near. Samohi students and the community at large will use this new field space throughout the coming years. The Bel Mar History Project at the Civic Center Multi-purpose field will keep the heritage of the one time residents of the triangle alive. Decades have gone by since residents, commissioners, staff, and City Council members first asked for the Marvin Braude Bike Trail to be enlarged with separate bicycle and pedestrian components. The cement is drying, and the trail is coming in under budget and ahead of schedule. A hearty thanks to all involved for both recreational improvements in our town.

~ John Muir never visited Santa Monica, yet a forest mural has adorned a wall on the corner of Lincoln and Ocean Park Blvd for decades. While you read this, the artist who applied her paint to the wall of what was John Muir School is in town, and public hearings are occurring about whether Jane Golden should repaint the mural or the school district should “freshen” up the corner with a new piece of art. Since we’ll never get a park at that corner, it seems to me that with global warming in full swing, we either ask Jane to repaint the mural that has been there since 1977 (when I was an after school coach at John Muir) or plant a hearty orchard of trees at that corner.

~ You ask, is there more? Of course, there is. Stay tuned!