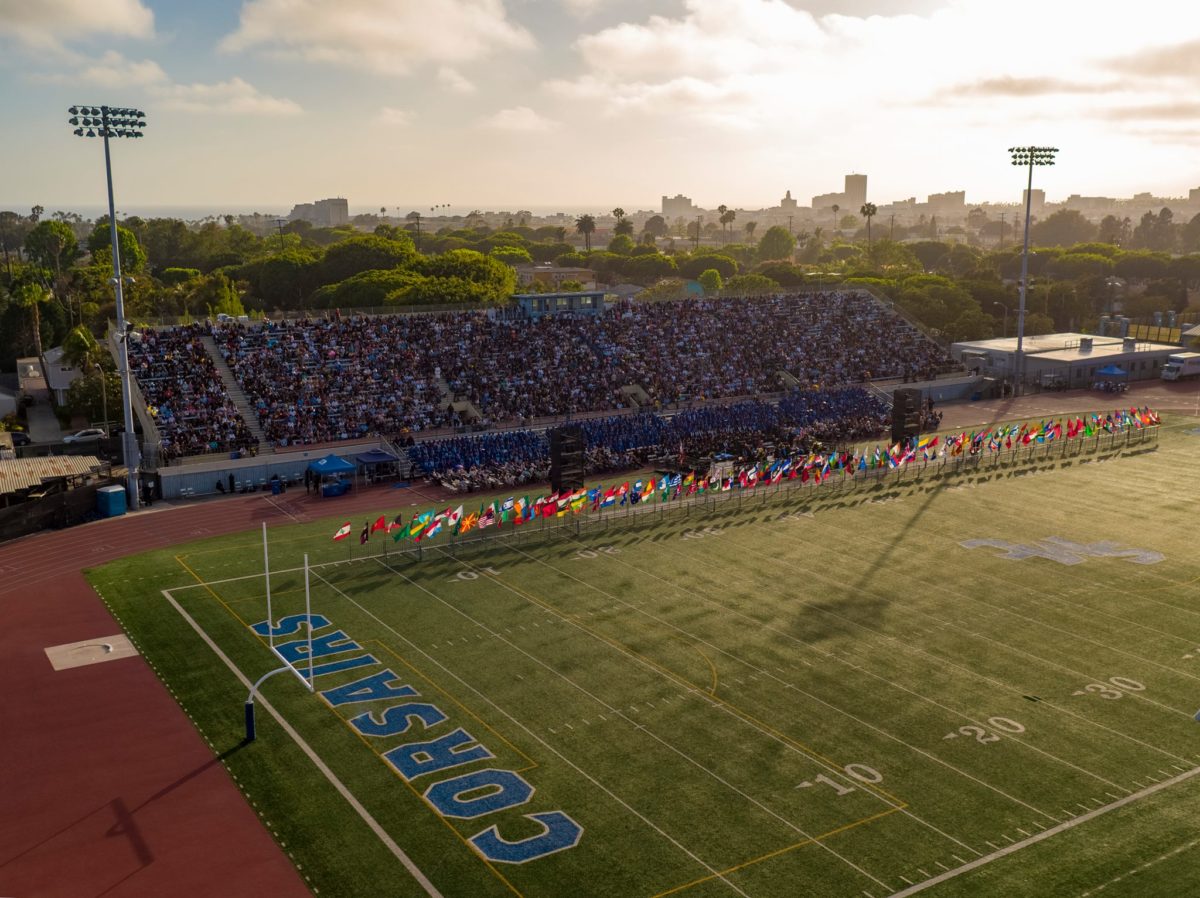 Santa Monica College (SMC) upheld its record as the leading transfer institution to the University of California (UC) system for the 29th consecutive year.

Transfer data for the 2018-2019 academic year released by the UC Information Center showed that SMC sent 1,272 students to UC campuses—294 more than the No.2 feeder college.

SMC also maintained the top spot for African American and Hispanic UC transfers, and continued to be the No.1 transfer college to the University of Southern California (USC) and Loyola Marymount University (LMU).

UCLA continued to be the most popular destination for SMC students: 486 of them headed to the Westwood campus, while UC San Diego and UC Santa Barbara came in second and third, receiving 217 and 151 SMC students respectively.

According to fall 2019 data, SMC had more students enrolled at Loyola Marymount University than any other community college: 78 (the second-ranking “feeder” had 17 students).

Out of 1,382 students in USC’s fall 2019 entering transfer class, Santa Monica College had 118 students—more than any other sending institution—while the second-highest feeder college sent 79.

“As always, we are deeply proud of these numbers, which demonstrate Santa Monica College’s longstanding commitment to student success; I congratulate our transfer students as well as the professors, counselors, and staff who have taught, championed and guided them,” SMC Superintendent/President Dr. Kathryn E. Jeffery said. “The increase in Hispanic and African American transfers also speaks volumes to the urgent work taking place here to close the gap between our highest achieving student groups and those from racially minoritized groups—it is a heartening moment in the college’s efforts towards becoming a more equitable institution.”