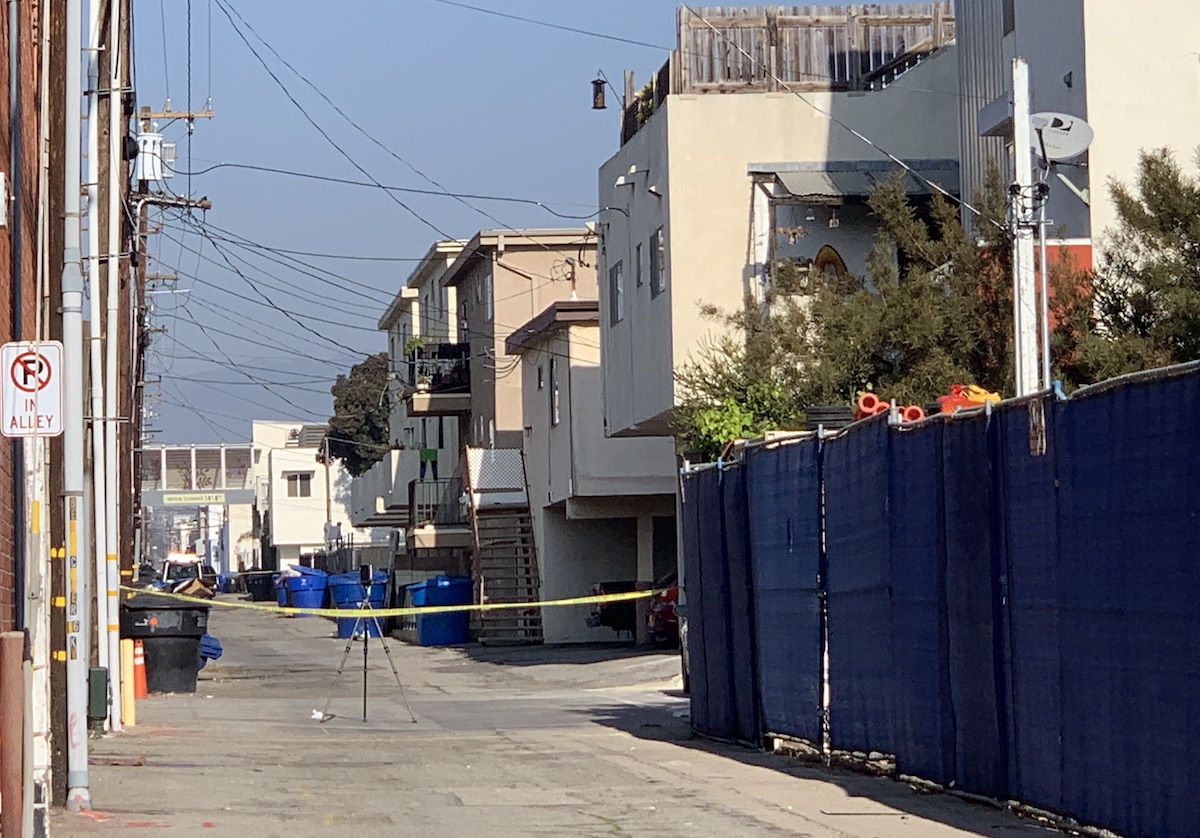 A man was assaulted while sleeping in an alley Monday morning, Santa Monica police say.

According to Santa Monica Police Department (SMPD) Lt. Joseph Cortez, at 5:55 a.m. Monday police responded to reports of a person down in the alley between Broadway and Colorado Boulevard and 12th Street and Euclid Street.

Police arrived to find a male in his 60s sleeping under a blanket who was a victim of an assault. Cortez says that the man had suffered blunt force trauma injuries to the head and told police that he was assaulted by somebody at night.

The victim was transported to Ronald Reagan UCLA Medical Center and according to Cortez, is in stable condition.

According to KTLA, there is a suspect who was taken into custody.