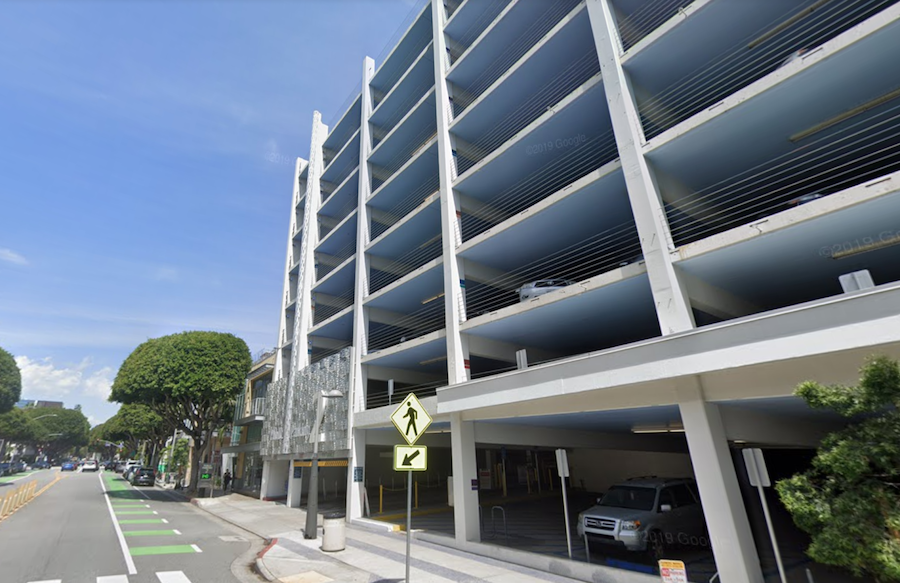 Man jumps off Parking Structure 2 over the weekend

According to the Santa Monica Police Department (SMPD), on February 2 at approximately 10 a.m., SMPD responded to reports of a death by suicide at parking Structure #2 located at 1235 2nd Street.

“Upon arrival officers discovered a male had jumped off the structure into the alley below. The male subject had no identification on his person,” said SMPD Lt. Candice Cobarrubias.

Police describe the deceased as white, in his late 40s to early 50s.

The incident is currently under investigation by the Los Angeles County Department of Medical Examiner-Coroner.

This is the sixth time an individual has jumped or attempted to jump off a downtown Santa Monica parking structure since 2018.

In September, police prevented an individual from jumping off a Parking Structure 3.

If you are having thoughts of suicide, call the National Suicide Prevention Lifeline at 1-800-273-8255 (TALK) or go to SpeakingOfSuicide.com/resources for a list of additional resources.