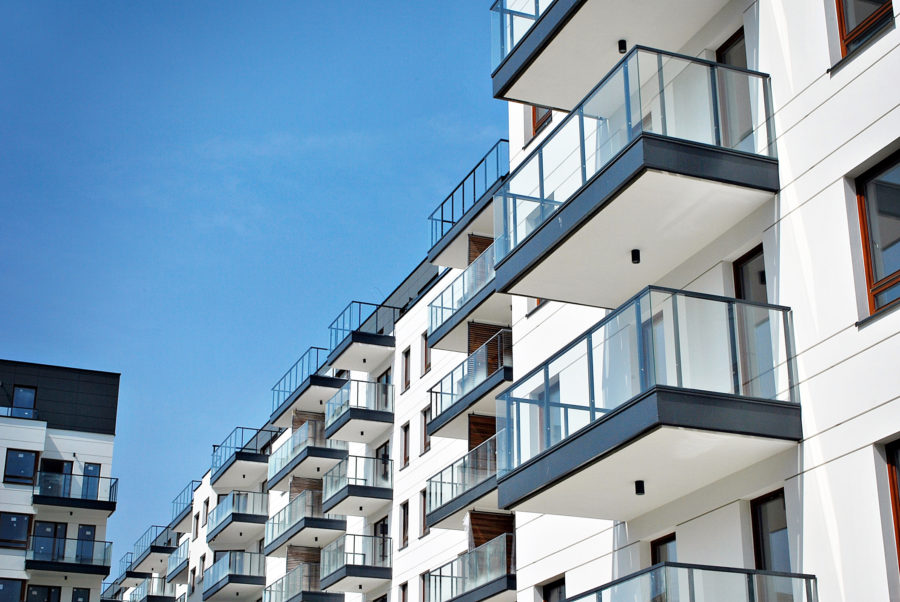 It was a head-scratcher the other day when the AIDS Healthcare Foundation submitted more than 1 million voter signatures aiming to place comprehensive rent control before Californians next fall, just two years after they rejected the same idea by a 20 percent margin.

But no one in politics today seems to heed what the voters want: Anti-abortion advocates keep losing as they try again and again to enact parental notification requirements for pregnant teenage girls who seek abortions. Bankruptcy judges and state regulators try hard to keep irresponsible utility companies and their monopolies afloat when the public and many elected officials would rather convert them to localized co-ops. And so on.

That’s also how it was last year when state lawmakers and Gov. Gavin Newsom enacted what they billed as America’s toughest rent controls just one year after voters decisively nixed them.

Now comes the Los Angeles-based AIDS Healthcare Foundation, seeking even tougher controls than voters rejected in 2018 or what’s been state law since Jan. 1.

That new law limits rent increases to 5 percent per year, plus the local rate of inflation in locales where there previously was no rent control, while letting existing city rent control laws stand in places like Santa Monica, Los Angeles, Glendale, San Francisco and others that have had controls for years.

For what it’s worth, those controls have not ended the housing affordability crisis anywhere; some of the highest-priced rentals in America exist in Santa Monica and San Francisco, both of which have had strong controls for decades.

These are also among the densest areas in California, with scores of new apartment buildings rising in recent years to replace older, smaller ones. New construction – usually defined as less than 15 years old, but extending as far back as 1978 in some cities – is exempt from rent controls under most city laws, so it pays for developers to buy up older buildings, evict longtime tenants and build newer units where they can charge market rates, which keep climbing.

The new state law was designed partly to mitigate this and give tenants more stability by making evictions of paid-up renters more difficult, whether they are designed to build new units or merely to raise rents.

The main difference between the new law and the upcoming ballot proposition is that the initiative would end the practice of vacancy decontrol, where a state law passed in the 1990s now allows rents to rise to whatever the market will bear whenever a unit is vacated. The proposition would hold rents at the same limits even when a tenant leaves.

This stricture, claims the California Apartment Association, could drive many landlords out of the rental business. That was one of their main arguments against the losing 2018 Proposition 10, and most voters apparently agreed.

But vacancy decontrol and the lack of controls on newer buildings has put San Francisco, San Jose, Los Angeles and San Diego all into the top 10 most expensive rental markets in America for the last 20 years.

So maybe there is justification for ending vacancy decontrol, if that could make housing more available to the millions of Californians who can’t afford to live where they like. Here’s what the affordability crisis means in real life: The average minimum-wage worker would have to put in 92 hours of labor merely to pay the monthly rent on an average one-bedroom California apartment. The situation is tighter than in any other state.

But compared to the new controls the state has already imposed over the wishes of its voters, the new initiative’s main change would be minimal.

In some ways, it’s a form of hectoring voters who believed they decided the matter in the last statewide election.

Of course, as abortion activists and others can attest, no matter is ever really decided permanently in California. The populace is too fluid, with millions moving into and out of the state each decade, to rule out fast and significant changes in public preferences. Which means rent control won’t be the last issue on which voters will get multiple chances to vote.