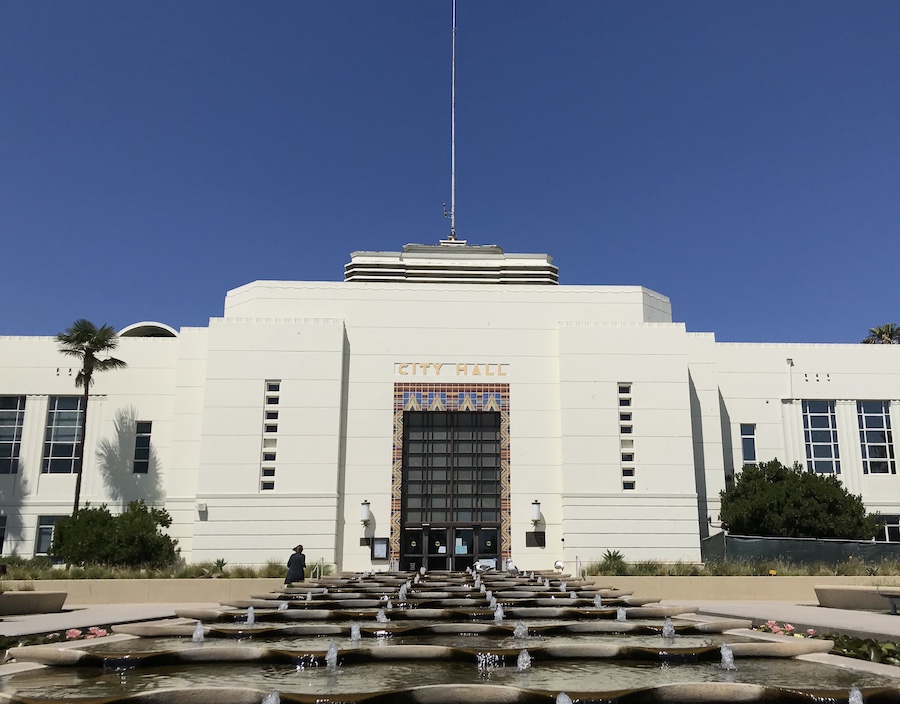 24 current and former community members settle for over $40 million

The City of Santa Monica has reached a settlement with over 20 individuals who say they were sexually abused while participating in a City-run youth program.

On Tuesday evening, Santa Monica City Council voted to approve in total $42,600,000 in settlements to 24 current and former community members who allege that they were sexually abused while participating in the Santa Monica Police Department’s (SMPD) Police Activities League (PAL) program.

According to Santa Monica City Attorney Lane Dilg, 23 individuals allege that former City employee Eric Uller sexually abused or attempted to sexually abuse them between approximately 1987 and 1999 when they were youth participating in PAL. In addition, one individual says that between 1991 and 1992, she was sexually abused by another individual, Fernando Ortega, who was not employed by the City but was also associated with the PAL program.

All of the victims were children of color, according to Santa Monica City Councilmember Ana Maria Jara.

According to Dilg, the first settlement resolves the claims of 18 individuals who allege they were abuse by Eric Uller between 1987 and 1999 and of the additional individual who alleges Fernando Ortega abused her. The amount for this settlement is $38 million.

“By resolving these claims and lawsuits swiftly, the City aims to avoid the risk of expensive litigation, thereby directing funds to survivors rather than legal expenses,” Dilg said.

Although these claims and lawsuits allege conduct in the 1980s and 1990s, AB 218 – which was signed into law in October 2019 – removed the statutes of limitations and review certain claims relating to childhood sexual abuse and assault for a period of three years beginning January 2020, according to Dilg.

According to Dilg, the six settlements to bring closures to all of the civil claims and lawsuits pending to the City relating to these matters.

In late spring 2018, the SMPD received an anonymous tip that then-City employee Eric Uller – a Principal Technology Analyst with the City’s Information Systems Department – had committed a crime against a child who was now an adult. Dilg says the SMPD used the tip to identify the crime victim and then referred the information to the Los Angeles County Sheriff’s Department (LASD) for investigation.

On October 18, 2018, Uller was arrested by the LASD on charges of lewd acts with a minor related to unlawful conduct with children in the early 1990s.

By October 25, 2018, county prosecutors had charged Eric Uller with five counts of sexual crimes against minors based on the account of multiple victims in the 1990s.

On November 15, 2018, Uller’s scheduled court date, Uller was found dead in an apartment in apparent death by suicide, and the LASD closed its criminal investigation into the matter.

According to Dilg, the SMPD received an additional allegation that individuals at the time were on notice of Uller’s activities and failed to meet their obligations as mandatory reporters under the Child Neglect and Abuse Reporting Act. The SMPD referred this information to the LASD and that investigation remains outstanding, according to Dilg.

Also at the Council meeting Tuesday, new practices were approved intended on preventing such incidents from occurring in the future.

These measures, developed by a third-party company called Praesidium, include establishing the following: a child protection committee, tasked with overseeing implantation of abuse prevention measures across the City; a new city-wide code of conduct for providing services to youth; standard mandatory reporting practices; mandated child abuse reported training for all employees, volunteers and contractors for any City managed youth program.

In addition, Council took action to contract with Praesidium to serve as a Child Protection Officer for the city.