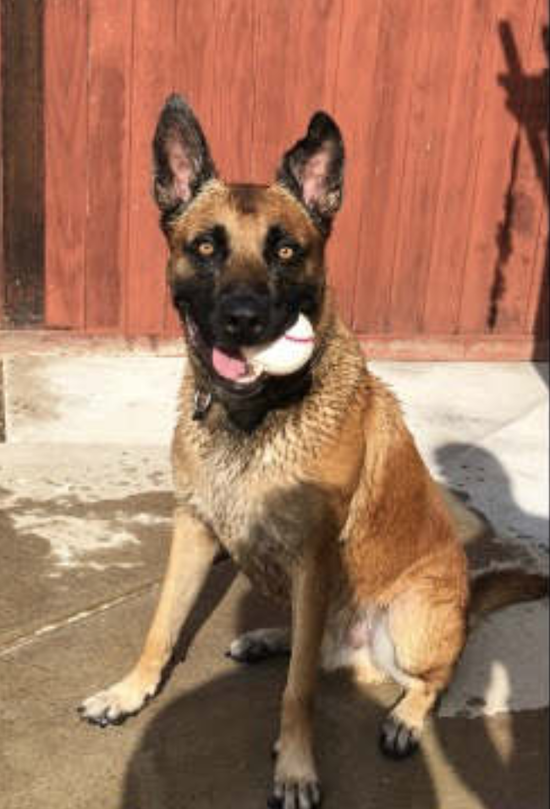 Kai hangs up badge after years of service

A beloved Santa Monica crime fighter is hanging up his badge, right after he gives his paws a good lick first.

Kai, a 5-year-old Belgian Malinois, was recently sold for just one dollar to his handler Police Sgt. Phillip DeRyck.

Kai spent two years working with the Santa Monica Police Department and was hailed as a “top dog”.

The retirement was approved on Tuesday by a unanimous Santa Monica Civic Council vote.

Kai spent half his lifetime on the force, playing A major role in several “felony arrests and apprehensions.

Though Kai was highly acclaimed by his colleagues, he did have some bumps throughout his career.

The five-year-old was at the center of a controversial lawsuit, filed against the city by Jovan Leonard last October following his June 2018 arrest.

The lawsuit claimed during the arrest, the canine was ordered by handler DeRyck to bite the plaintiff’s leg.

City Council approved a $99,000 settlement in the favor of Leonard.

As tradition goes, once the canine finishes its service, the ownership is transferred to its officer handler.