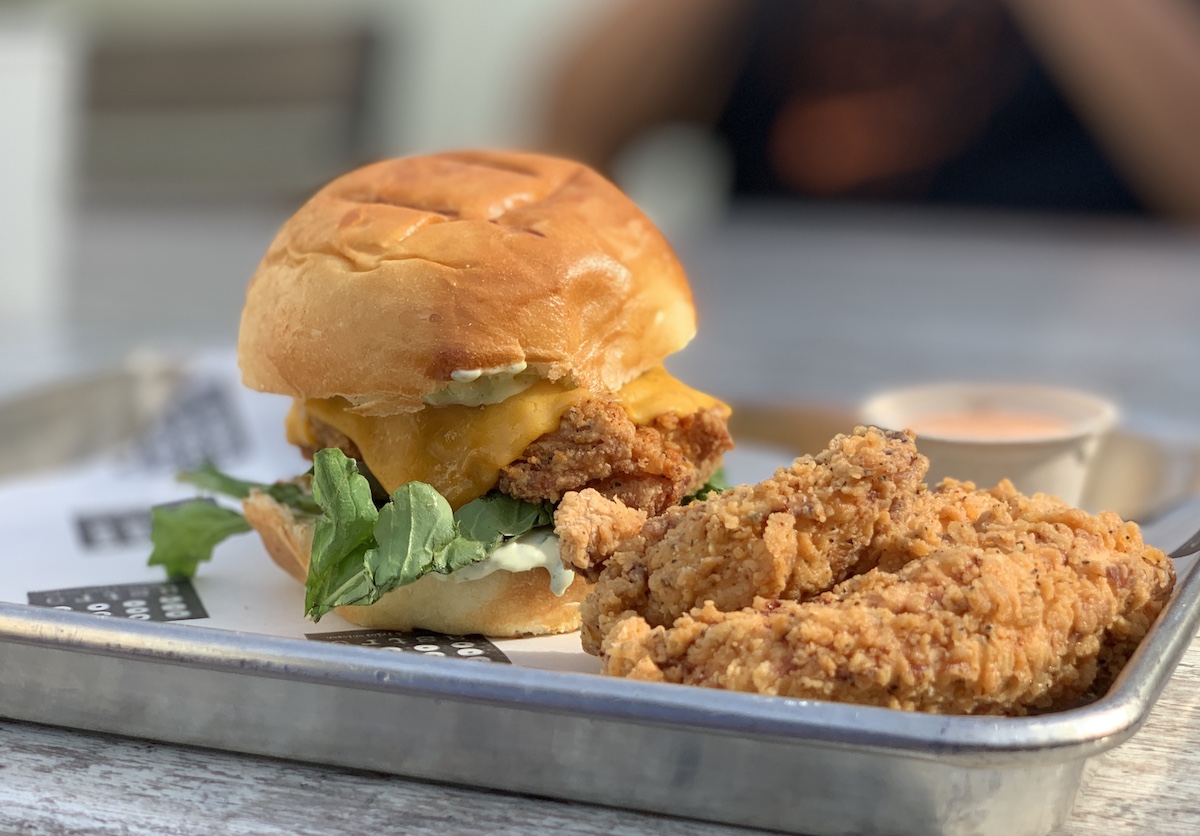 After an almost three-year-long stint, Astro Doughnuts & Fried Chicken has closed down all of its Southern California restaurants, sudden news for many staff members.

The chain, originally hailing from Washington DC, opened its first restaurant in Downtown LA in July 2017. Just one year later, they opened another restaurant in Santa Monica on Main Street.

The Restaurant cited the closure due to financial troubles, saying in part “due to economic dynamics beyond our control, sales came down to earth.”

Astro Doughnuts also closed down its Southern California food truck. The announcement came as a surprise to many, including staff who were informed about the closure on the last day.

“Staff had been aware of the challenges Astro was facing and all the efforts being made to boost business, so they were aware that closure was a real possibility,” the company in a statement.