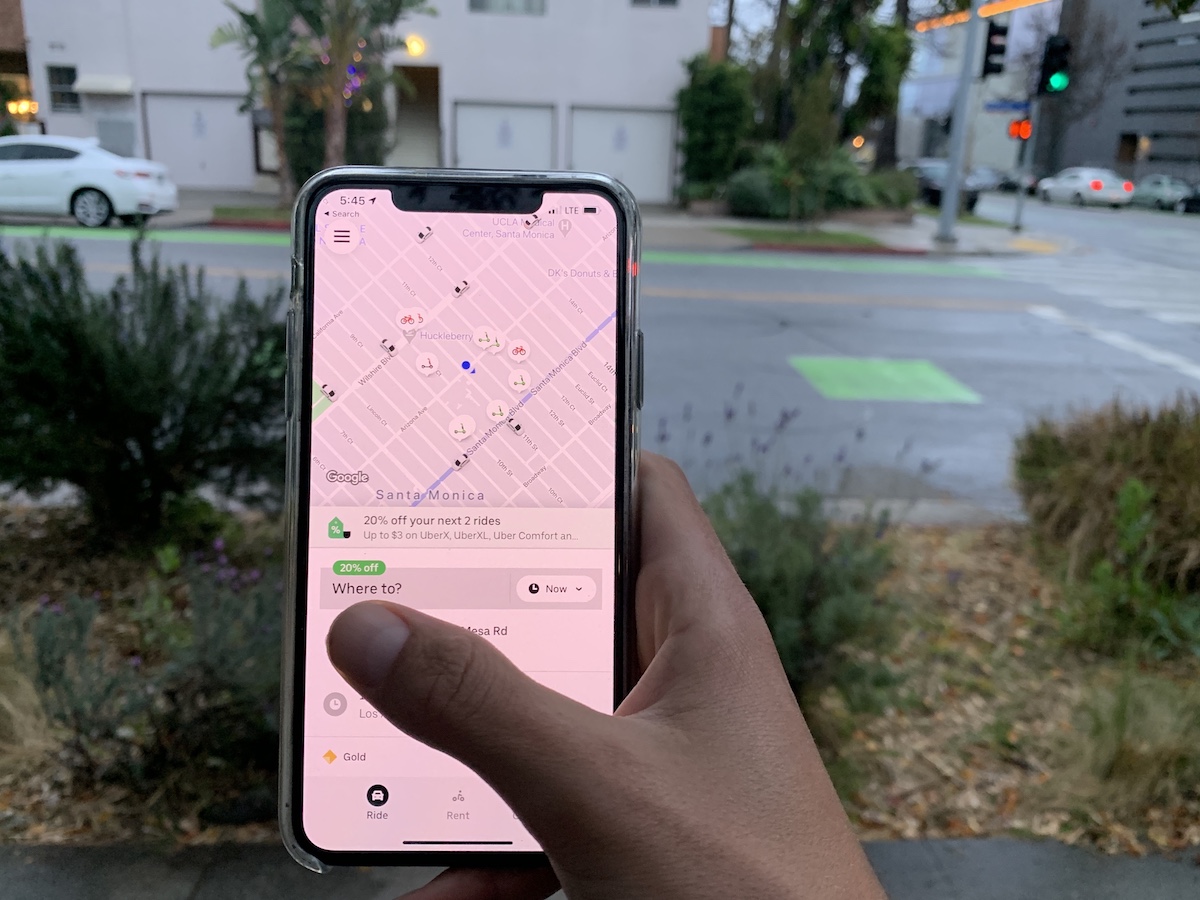 With many tourist destinations and popular shopping and dining offerings, Santa Monica is a hot spot for rideshare activity. A recent survey, however, finds that Uber drivers may not like driving in Santa Monica, more so than any other neighborhood in the country.

According to a 2019 survey, L.A. and Orange County drivers had four times more complaints than Washington, D.C., the study’s second-worst location. The study was carried out by The Rideshare Guy and AutoInsuranceEZ.com.

The top areas for driver complaints were as followed:

The worst neighborhoods to drive in according to the study – which was based on testimonials from Uber drivers on Uberpeople.net – included Santa Monica (3,667 complaints), Hollywood (2,420) and Venice (185).

Among the complaints, these were the most common phrases that popped up to describe rider behavior include cancellation fees (1,926 complaints) and service animals (1,854 complaints).

“While service dogs must be allowed to accompany their owners, it’s often up to drivers to decide whether to let a pet into their cars. This choice could put drivers in a difficult spot: Turn a passenger away or risk doggie damage to their vehicle,” states the study.

In regards to drive time, Drivers complained more around midnight and the least during afternoon hours between 11 a.m. and 2 p.m.