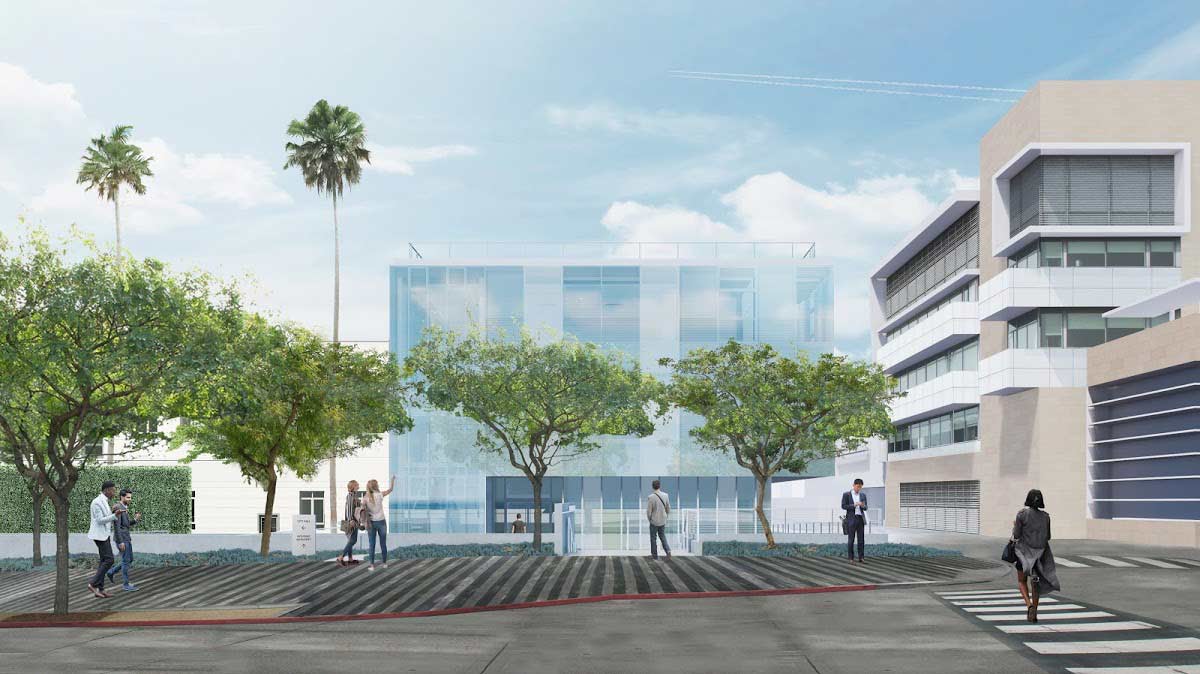 Surprise, Surprise! Santa Monica is out of money and about to run a deficit. Crime and homelessness have led to a decline in parking revenue and hotel stay taxes. Who could have seen that coming?

~ Instead of examining their recent spending sprees and learning a lesson from them, our city fathers want to pick our pockets yet again. Perhaps we should remind them of a few expenditures that seem excessive to us. The new City Hall Annex opens this Earth Day and costs (including interest) around $142 Million. That’s over $2700 per square foot for 52,800 square feet. Let’s compare that to the Smithsonian’s National Museum of African American History and Culture. This national museum opened in late 2016, and this 400,000 square foot structure cost $540 Million to build, and that includes the exhibits. That’s about $1350 per square foot. How can our Federal Government construct a national museum for 1/2 the price of Santa Monica’s addition to City Hall? We won’t begin to break even on our super green “Taj Mahal” for thirty years. Let’s not forget our ten new toilet stalls at Clover Park. The final cost of replacing the old toilets was $2,451,782. Yes, they are “industrial strength” restrooms, but the price is still beyond the pale.

Out-of-control spending is rampant while our city plots to shake us down, yet again. Parking tickets just rose an average of $10 a ticket. That means a street cleaning ticket will now cost you $73! The hotel tax, real estate sales tax, business tax, and parking tax are among the others discussed for placement on the November ballot. Finance Director Gigi Decavalles-Hughes said, “Obviously, the city will take the necessary steps to live within its means.” If that were “obvious,” I would spend my column space on the spring poppies, not a budget crisis of the city’s own making. If the city could live within its means, there would be no reason for revenue increases. In fact, instead of justifying revenue increases that approach the highest comparable rates in the nation, our city should be working on lowering existing taxes, many that hurt the poorest among us the most. Finally, I’m not sure if my ears were deceiving me – did the City Council talk about diverting some of the revenue from the DOUBLING of water rates to make up the projected deficit? That can’t be right, can it?

~ Yet another retail store is trying to flee the city. Williams-Sonoma is willing to take a sublease on their Montana Avenue store to bail out of Santa Monica. Ted Winterer and I were at the gala opening of that store many years ago as he campaigned for a first-term on our City Council. Is the demise of retail national, or is it just the demise of retail in Santa Monica?

~ Founded in 1923, Fisher Lumber & Hardware will sell its last nail this summer. The owners, past and present, have been an integral part of the fabric and thread of our town. Look for a “placeholder” remodel with a restaurant and more creative office space. At the same time, the new owners will plan for another mixed-use, Soviet-era-design, apartment building from 7th to Lincoln on Colorado. It seems the new owners also acquired the Feder Appliances Building as a part of the sale.

~ The “so-called” Plaza at Santa Monica may meet its demise sooner rather than later. The City Council voted to suspend negotiations with the developer, imperiling all the free dinners that the developer was going to offer to residents. Sorry, Tiato! It seems that the 357,000 sq foot mixed-use development with a proposed 99-year lease on city-owned land may violate the California Surplus Lands Act. Priorities for the city-owned property must include parks and low-cost housing. If we are lucky, the giant project on the corners of 4th and 5th and Arizona will be banished forever.

~ 8,800 new apartments added to Santa Monica’s rental stock within the decade. Yes, the Southern California Association of Governments (SCAG) believes our town can handle our fair share of new California housing and many other city’s fair shares as well. Santa Monica has always stepped up, exceeding our housing quotas year in and year out. Our reward, to receive ever higher allowances. We still have a chance to protest this “reward.” Our city must appeal this preliminary judgment. Imagine 100 new midrise apartment houses in Santa Monica. Imagine 20,000 more residents driving and using e-scooters on our streets. Imagine the absolute end of our beachside ambiance. Developers are salivating. Gidget is disgusted. All of you need to write the entire city council (council@smgov.net) with the demand that they appeal the SCAG ruling NOW!

~Walked the Strand in Hermosa Beach recently. Still a pleasant experience. No e-scooters and saw a large electronic sign noting that electric vehicles are banned, and the bicycle speed limit is eight mph. How refreshing!

~ Councilmember Gleam Davis at the February 25, 2020, City Council Meeting, “What we spend on something like economic development won’t matter a lot if people don’t come to Santa Monica because they don’t feel safe on our streets.” I agree. We need to feel safe on our streets, in our alleys, and our residences again. Remember Gleam’s words, and let’s hold the entire City Council and City management staff’s feet to the fire if their deeds do not meet their rhetoric.

~ I advocated for foodservice in Tongva Park when I was chairing the Recreation and Parks Commission. I am pleased that Chez Jay will be able to offer to-go healthy snacks and beverages in the park. What’s more, Jay’s patio is now open and has a great view of Tongva. Now, we need to add lighting on the Ocean Avenue “wall of Tongva” just north of Chez Jay. The park was hit by armed robberies less than two weeks ago on a Friday night. Adding lighting to Ocean Avenue will lend a feeling of safety as you stroll there after dark.

~ The Samohi Girls Basketball Team are CIF Southern Section Champions and won their 1st round game in the State CIF Tourney this week. Go Vikings!

~ The turf has been laid at the Civic Center Multipurpose Sports Field, it’s almost ready to open, and we have photographic evidence that the field warriors have bounced a soccer ball on it. I met a resident at a restaurant on Wilshire a few weeks ago. He surprised me with a simple question. What are you proud of accomplishing in Santa Monica over the past few years? I thought for a few minutes and said that we stopped the behemoth Hines Project from going forward and that many of us never gave up on the dream that Samohi students could have more field space next to campus. It took two decades of persistence and dedication by a large group of “field warriors,” and the dream is about to be realized. Now it must be named The Belmar Field.