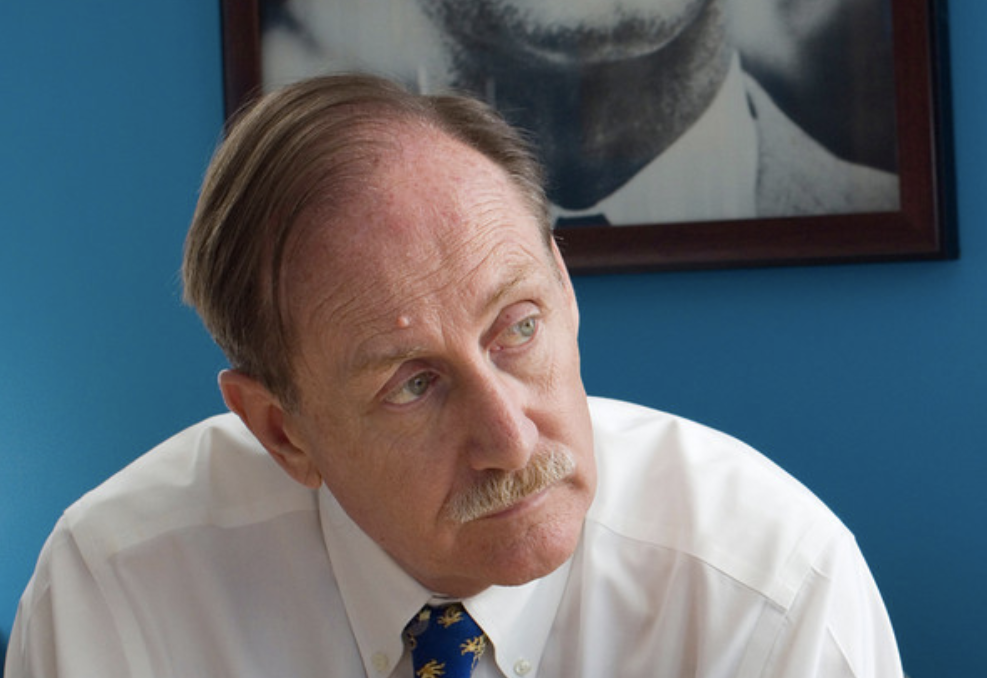 According to an April 17 City blog post from Cole, a massive budget deficit brought on by the novel coronavirus (COVID-19) outbreak was one of the reasons behind the decision.

“On reflection, however, there comes a time to recognize one’s limits. The push to put in place a plan to pay down our massive pension obligations had already imposed unpopular fiscal constraints. The protracted struggle over pension reform has eroded the good will I previously enjoyed with our unions. The crushing demands of serving as Emergency Service Director over the past five weeks has put me squarely in the line of fire for anyone dissatisfied with any aspect of the City’s response to the emergency. Most importantly, the need to deal with a projected $300 million dollar shortfall over the next 26 months puts us all in a nearly impossible situation,” Cole wrote.

According to the city, a transition plan will be announced soon.

Cole’s announcement to step down comes in the wake of a Change.org petition circulating calling for the firing of Cole and Assistant City Manager Katie Lichtig.

The petition was started after reports of plans to fire over 500 employees and reduce services as part of “unprecedented” budgetary cuts began to emerge.

“City department directors had fewer than 3 days over the Passover, Good Friday, and Easter holidays to prepare their list of services, programs, and city staff that would need to be cut. Only 3 days to decide to decimate programs, services, facilities, and amenities that are so valuable to our community,” reads the petition, which collected 2,893 signatures.