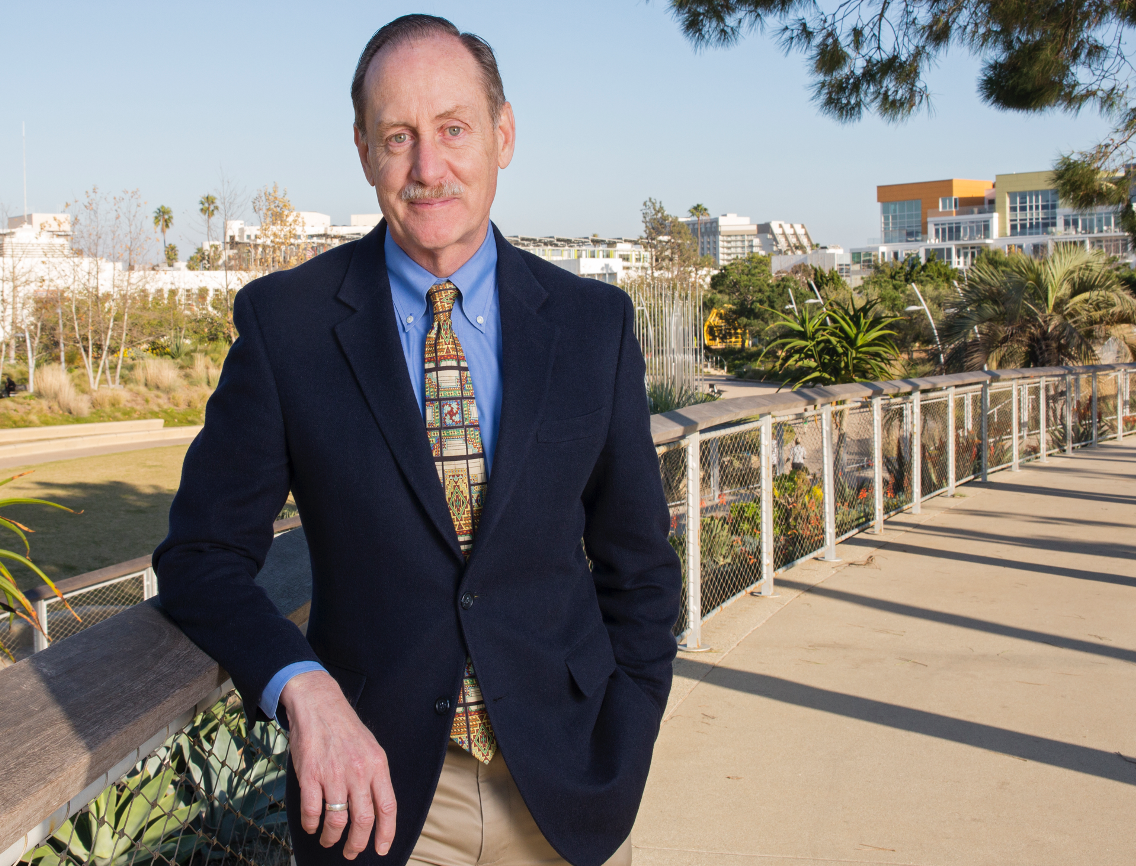 With the City of Santa Monica facing a major budget deficit brought on by the novel coronavirus (COVID-19) outbreak, Cole stepped down earlier this month from his post as City Manager. On April 18, the Council voted unanimously to accept Cole’s offer to step aside and relieved Cole of his duties as City Manager and placed him on paid administrative leave effective as of April 18.

“Under Mr. Cole’s employment agreement with the City, upon his separation from his position as City Manager by mutual agreement he is entitled to 9 months of severance pay as well as certain additional benefits in accordance with the City’s Executive Pay Plan (“EPP”). Under the separation agreement, Mr. Cole will receive the EPP benefits called for by his employment agreement. In light of the time he will remain on paid administrative leave, Mr. Cole will receive only 7 months of severance pay, paid within 30 days after his removal from his City Manager duties,” reads a staff report on the agenda item.

On Tuesday, April 28 Santa Monica City Council approved the separation agreement as part of the agenda’s consent calendar with no public comment or discussion among councilmembers.

There has been, however, pushback from some community members over the terms of the agreement.

Among nine written comments submitted to City Council, not one was in support of the terms of Cole’s separation agreement. The Santa Monica Mirror has reached out to the City asking why the item was not pulled from the consent calendar for discussion. The Mirror also asked the City to point out the city point out anything contractual that requires Cole to be paid for seven months. The City could not immediately be reached for comment.

“Mr. Cole’s letter to the city ‘offered’ his resignation. According to Paragraph 6.2 of his employment contract (a 3 page employment contract that is in my opinion laughable by commercial standards in its protection of the city), Mr. Cole would not be entitled to any severance pay by resigning his position with the city, plain and simple. Under basic contract law, all the city council had to do was accept his offer as it was unconditional. I believe there is no legal obligation to pay severance, or in the alternative, make a mutual agreement to pay severance unless it is the city council’s intent to literally give away our city funds to a highly paid employee who chose to run from rather than face a difficult crisis. Mr. Cole will get his pension to add to his pensions from other cities where he has worked. Do you really want to give away more? During these trying times, these funds should be otherwise allocated to more important city services to our needy that are already on the chopping block,” wrote Marc Primiani, a local attorney, in a letter to Council. “Section 700 of the city charter puts this power in your hands (‘The City Council in its discretion shall establish by resolution the salary and such other terms of employment of the City Manager, City Attorney and City Clerk as the City Council determines to be appropriate.)’ If you choose to approve this ‘mutual severance agreement’ I believe you will be violating the city charter and your fiduciary duty to protect public funds.”

“At a time when the City is asking less well compensated, long-term City employees to consider drastic layoffs, the settlement agreement with Mr. Cole during what the City staff outlines as an economic crisis appears to me as both incongruent and unethical. I am disappointed in the Council’s negotiation of such an agreement, and in Mr. Cole for not declining the seven months of salary it provides,” Macartney wrote.