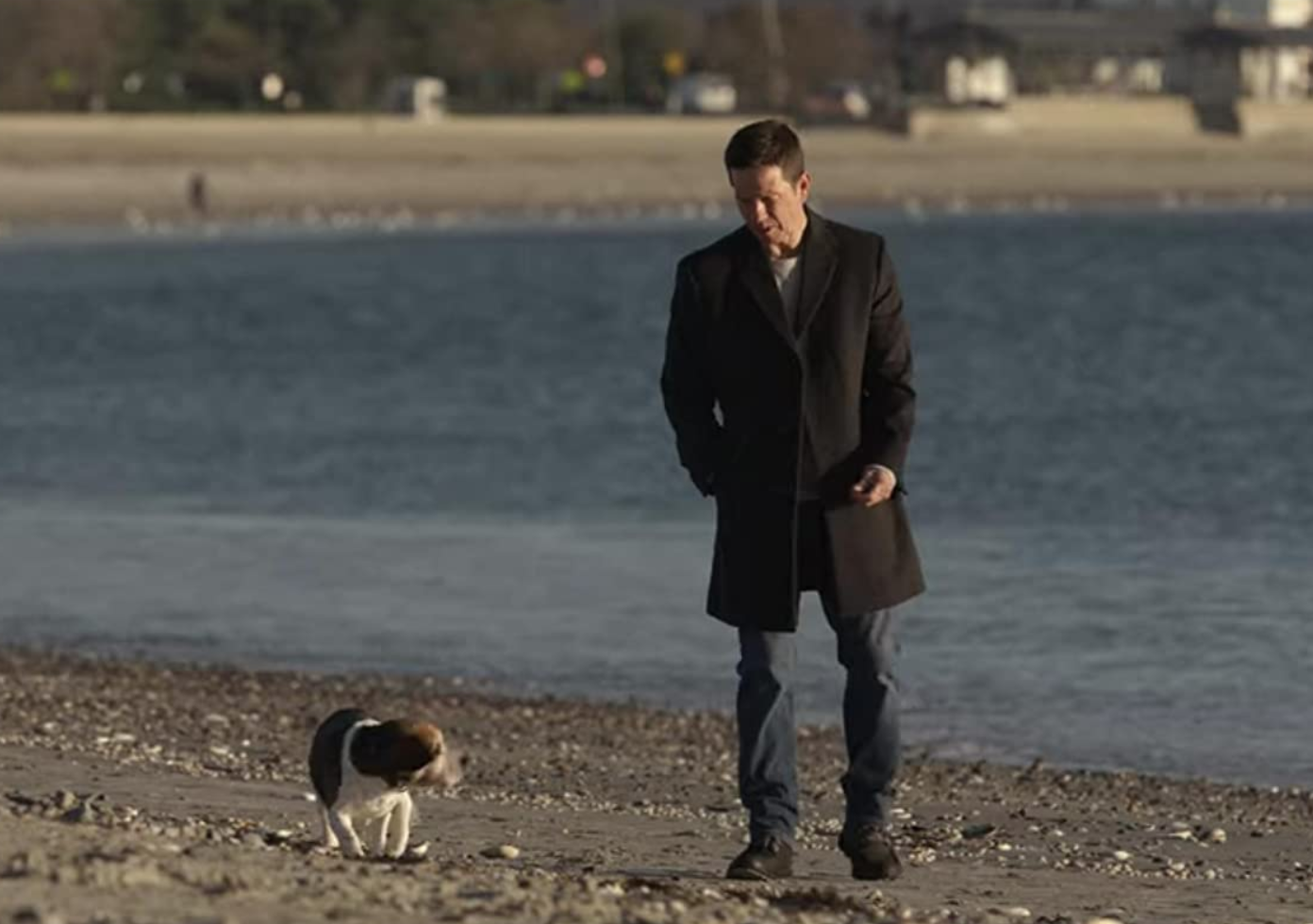 The TV Movie Spenser Confidential is a product of the life experience of three people converging in to create cinema – Robert B. Parker, Ace Atkins and Mark Wahlberg.

It all starts with Robert B. Parker (1932-2010) a prolific American Fiction writer from Massachusetts who wrote primarily in the mystery detective genre. He is most famous for his 40 novels written about the fictional private detective “Spenser.” Parker was a soldier in the US Army in the Korean War. He went on to receive his BA, Masters and PhD in English Literature. Parker’s dissertation, “The Violent Hero, Wilderness Heritage and Urban Reality,” discussed the “private eye” heroes of Dashiell Hammett, Raymond Chandler and Ross Macdonald. Now Parker himself could be added to that list of American lit legends. Parker died in January 2010. His unassuming attitude toward his own writing is illustrated in his answer to the question of how his books would be viewed in 50 years: “Don’t know, don’t care.”

After Parker died, the owners of his estate and his publisher decided to continue the Spenser series, and selected Ace Atkins as the new author.  Atkins, a former crime reporter for The Tampa Tribune, had won a Pulitzer Prize for his investigation into a cold murder case from the 1950’s. Atkins graduated from Auburn in 1994 where he lettered in football in ’92 and ’93 and was featured on the cover of Sports Illustrated. This movie is based on Atkins’ novel Wonderland. The forward to the book reads “Aspiration, greed, and twisted dreams all focus on the old Wonderland dog track where the famous amusement park once fronted the ocean.”

Mark Wahlberg grew up in the working class neighborhood of Dorchester near Boston. By the age of 13 he was addicted to drugs. He instigated several violent acts on innocent people as a teen and was frequently in trouble with the law. Although he seems to have genuinely atoned for his actions, the remnants of that side of his personality have followed him through his successful music and acting careers. He started “New Kids on the Block” with his brother Donnie and later gained fame with his own rap group, “Marky Mark and the Funky Bunch.” As he rose in stature as an actor he dropped the “Marky” and just became “Mark.” In Spenser Confidential, you will see remnants of the violent side of Wahlberg’s nature as he gets to dig back into his scrappy Boston roots.

Wahlberg and director Peter Berg have teamed on several movies. Spenser Confidential is a “who-dun-it” wrapped in a package of mystery and furious action. It’s not a deep psychological study. The setting is a world where gestures, grunts, expletives, taunts and malicious fights are a language that is learned from childhood if you grew up in a certain neighborhood. That said, the fun that the filmmakers had in making this movie pervades every scene. Watch for excellent performances from Winston Duke as the almost comedic gentle giant “Hawk, “ popular rapper/singer/songwriter Post Malone in his feature film debut as “Squeeb,” and Alan Arkin as “Henry.”

Watch this movie. As we are holed up collectively fighting an invisible enemy, watching a battle on a different plane can be a catharsis.