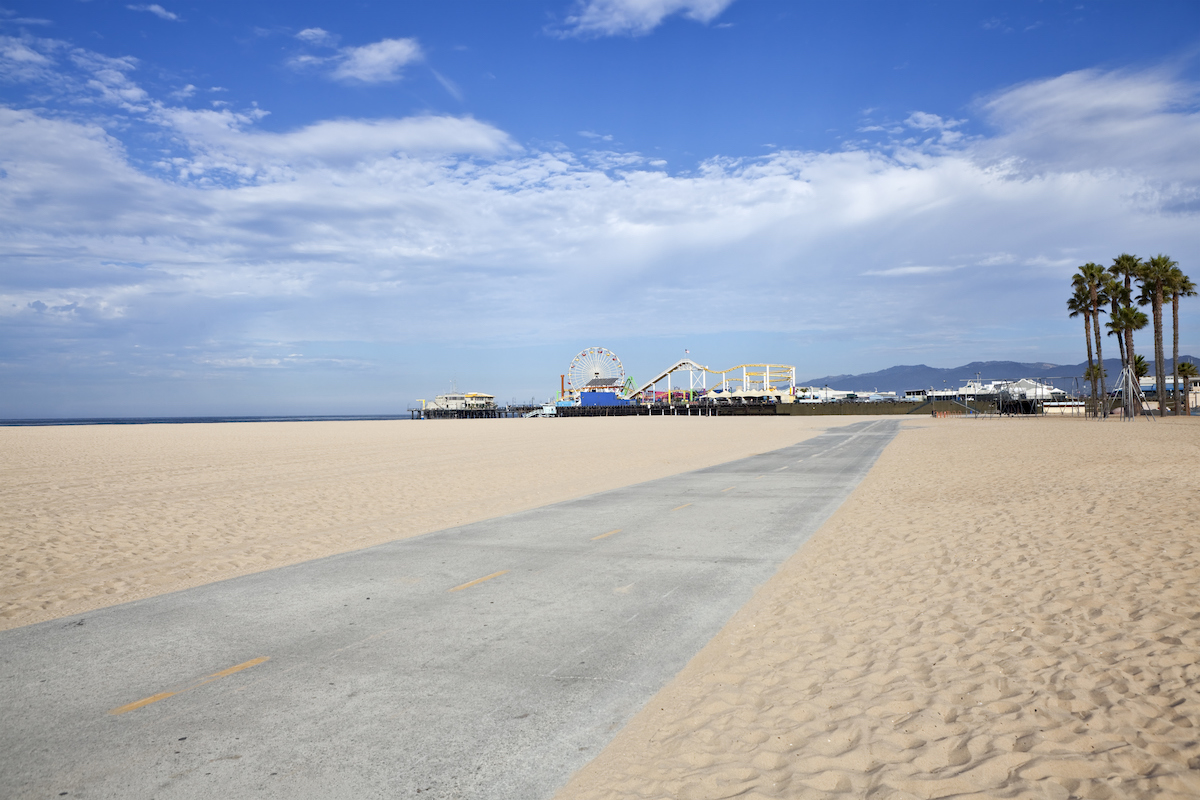 California Gov. Gavin Newsom will not close all beaches in California, instead just ordering beaches in only Orange County to shut down.

In a press conference Thursday, Newsom said that he will close state and local beaches in Orange County, citing the images of large crowds at those beaches over the weekend, which he called “disturbing” while praising Los Angeles and San Diego county and city leaders for keeping people home.

“The images we saw on a few of our beaches were disturbing,” Newsom said. “We are going to do a hard close in that part of the state, just in the Oranga County area.”

“Specific issues at some of the beaches have raised alarm bells. People were congregating there that weren’t practicing physical distancing,” Newsom added.

Newsome described the closures as a “temporary pause”.

This comes after a memo sent by the California Police Chiefs Association to California police chiefs across the state, obtained by CBS Los Angeles Wednesday, stated that all beaches and state parks in California would be closed, effective Friday.

“After the well-publicized media coverage of overcrowded beaches this past weekend, in violation of Governor Newsom’s Shelter in Place Order, the Governor will be announcing that ALL beaches and state parks in California will be closed, effective Friday, May 1st,” reads the memo sent to all California police chiefs. “We wanted to give all our members a heads up about this order to provide time for you to plan for any situations you might expect as a result, knowing each community has its own dynamics.”

When pressed by reporters what prompted the change, Newsome claimed he never altered his stance.

“That was their memo. That memo never got to me,” Newsom said. “This is the announcement and directive. I can’t square what others may have said but this is what we are saying.”

The California Police Chiefs Association released the following statement in response to the memo:

“Yesterday, the Executive Board of the California Police Chiefs Association was invited to participate on a conference call with public safety leaders from Governor Gavin Newsom’s Administration. The call centered on issues with crowding at public beaches and related public health issues of COVID-19. In an ever-changing environment, we sent out information regarding decisions that were still evolving, which was regrettably shared outside of our police chief membership and we apologize for the undue concern that caused to the public, our colleagues, the Governor and his staff. The sole intent of the notification was to alert our members and give police chiefs time to prepare.”

Beaches in Los Angeles County, where there are over 22,000 confirmed cases of COVID-19 and over 1,000 deaths, remain closed through May 15 under a separate county order.