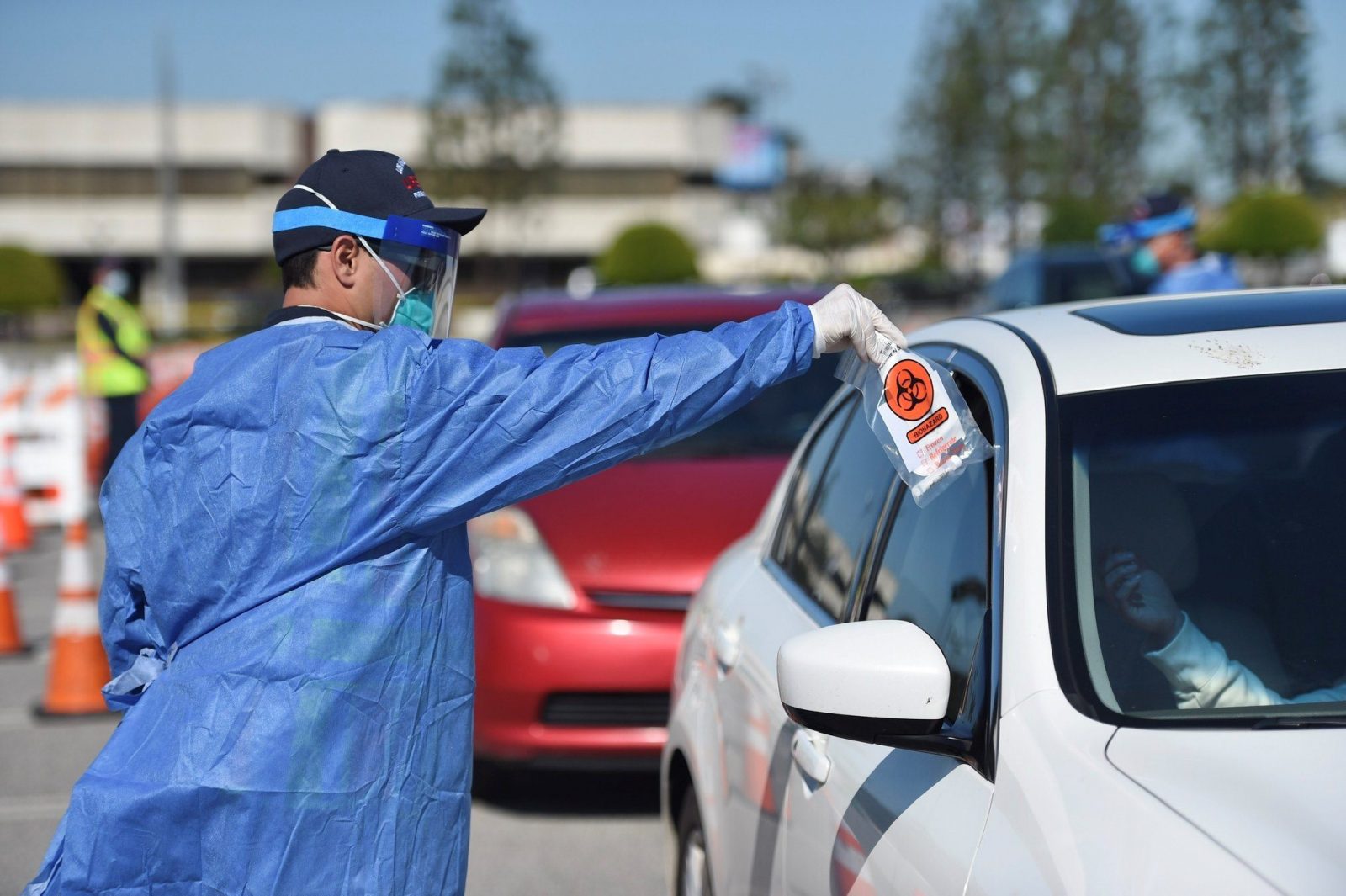 LA County health officials confirmed nearly 1,500 new COVID-19 cases on Monday and say that up to 400,000 additional residents have had the infection based on a new antibody study.

On Monday, the Los Angeles County Department of Public Health (Public Health) confirmed 17 new deaths and 1,491 new cases of COVID-19. 1,191 of these cases are from a backlog of tests received from one lab, and 293 are daily reported cases, according to Public Health Director Dr. Barbara Ferrer.

“Over the weekend we received a large backlog of test results from one lab and these were results that were conducted for tests between April 7 and April. This is a tremendous lag in data reporting to the Department of Public Health and we are working hard to make sure we don’t have backlogs moving forward,” Ferrer said.

According to Ferrer, the County determining Monday which additional staff and guests need testing and isolation at these shelters.

“I think if there is a part of this that is hopeful for us is that the mortality rate now has dropped a lot. If you think the denominator now for the number of positive cases in LA County is 300,000 and it is not 12,000, then our mortality rate has dropped from 4.5 percent to more like .1 or .2 percent depending on which number you choose to use which I think does provide us with some hope that this disease while extraordinarily devastating and causes a lot of death – since that still is more death then you have from like influenza and more death happening in a much shorter period of time over a couple of months – it is not as high a rate of death as what we were looking at,” Ferrer said.