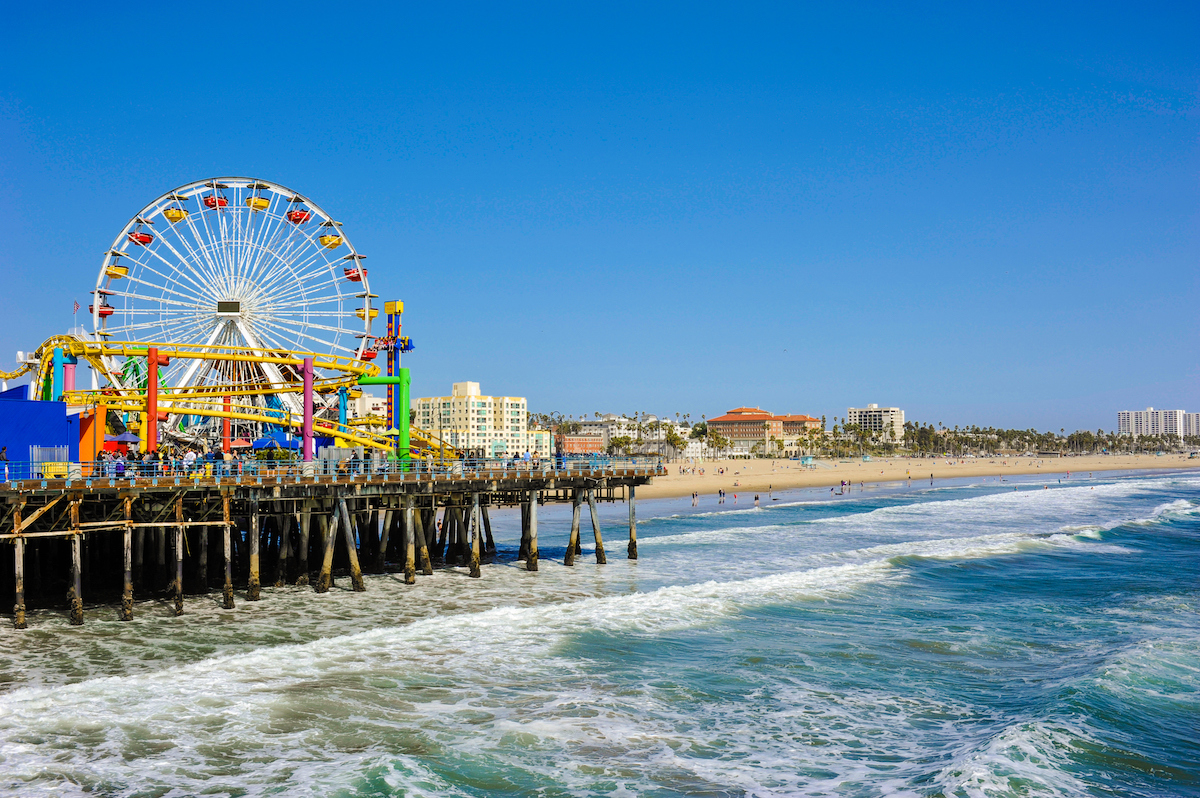 Los Angeles County has reopened beaches, but slowly with restrictions in place to curtail the spread of the novel coronavirus (COVID-19).

Under an LA County plan, beaches will open in four stages, according to the Daily Breeze and the Los Angeles Times.

On Wednesday, May 13, the first phase of beach openings will begin.

Phase one will allow surfing, swimming, paddleboarding by opening the water while also opening the shoreline walking and running. Activities such as sunbathing and congregating in groups and items such as chairs and coolers will not be allowed on beaches during the first phase. In addition, beach parking lots will remain closed.

A spokesman for the Los Angeles County Department of Beaches & Harbors told the Times that this first phase is expected to last around six weeks, but could be longer or shorter depending on the public response and the status of COVID-19.

Phase two would open the beach to sunbathers and family groups under 10 people. Visitors on the beach would be required to wear masks. Beach parking lots would open in a limited capacity during the second phase. Items such as coolers, chairs and canopies would be allowed.

According to the Times, under phase two, piers and most boardwalks would remain closed but the 22-mile Marvin Braude Bike Trail would reopen.

Phase three would allow beach gatherings of 30 people, allowing for youth camps to take place. Athletic events and competitions would not be permitted under phase three. Parking lot capacity would also be increased.

The fourth phase would see the county returns to normal beach operations.

The county did note to the Times that there is a possibility that beaches would be shut down on the Fourth of July to prevent unmanageable crowds.