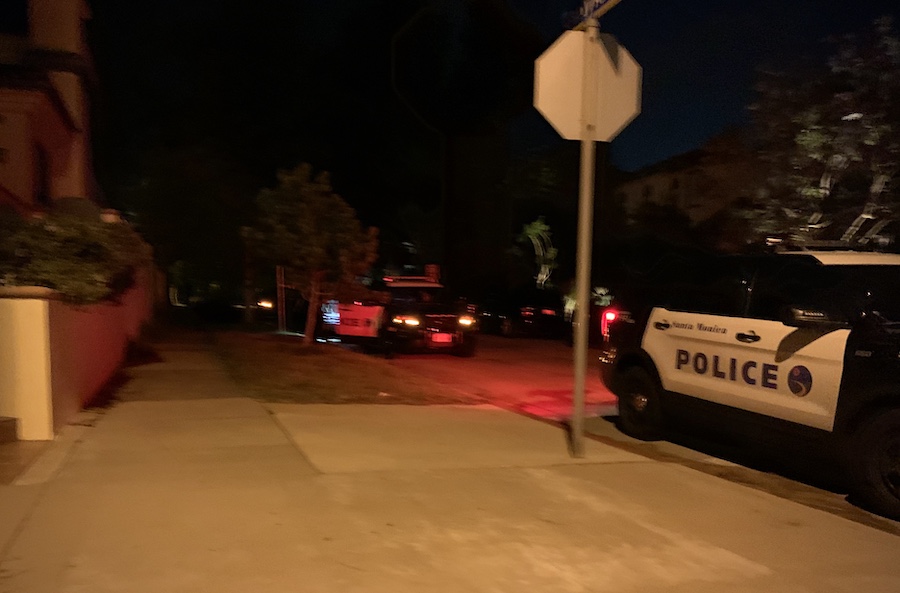 Santa Monica police say that a shooting that took place in the North of Montana neighborhood Thursday night may have involved a squatter.

According to the Santa Monica Police Department (SMPD), on Thursday May 21 around 8:10 p.m. officers responded to the 400 block of 10th Street regarding what was reported to be a burglary in progress and subsequent shooting.

Upon arrival, officers located a male white subject in his 30s down to the rear of the property with a gunshot wound. According to the SMPD, that individual, who was not a resident of the property, was immediately transported to a local hospital in critical condition.

The unidentified man underwent surgery and is reported to be in stable condition as of Friday morning.

In a press release, the SMPD said officers contacted two males who are associated with the property where the shooting took place. One of the men told the police that he had shot the unidentified man.

“The individual responsible for the shooting, male Asian in his 70s, and the witness, male Asian in his 60s, are the executors of the estate where the shooting took place. The men had arrived at the untenanted property to prepare it for a sale when they located the male white subject inside the property,” the SMPD said.

The Santa Monica Mirror has reached out to the SMPD asking if the man shot was squatting on the property or if they were in the act of a committing a burglary. The Department could not immediately be reached for comment.

Details surrounding the shooting are still under investigation, according to the SMPD.